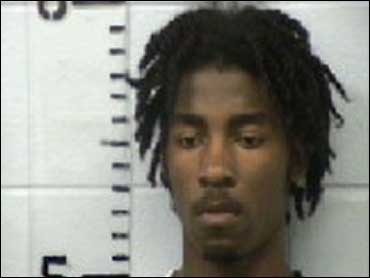 The family of a teenager who died after being roughed up by juvenile boot camp guards last year will receive $5 million under a bill signed Wednesday by Gov. Charlie Crist.

Martin Lee Anderson, 14, died in January 2006 shortly after being kneed and struck and having ammonia tablets held to his nose at the military-style facility run by the Bay County Sheriff's Office in Panama City.

Crist and several other lawmakers successfully pushed for the settlement this spring despite the Legislature's general distaste for claims measures.

The state has already paid Anderson's parents $200,000, the most allowed by law without legislative approval. The bill signed by Crist pays the remaining $4.8 million.

"What's being done here today is the right thing to do," Crist said just before signing the document. "No dollar amount can bring Martin back. It's just."

The sheriff's office has separately settled with the Anderson family for $2.4 million. Seven guards and a nurse employed at the camp face manslaughter charges.

An initial autopsy said Anderson died of complications from sickle cell trait. But a second autopsy blamed the death on suffocation due to being forced to inhale the ammonia.

Anderson entered the camp for a probation violation for trespassing at a school after he and his cousins were charged with stealing their grandmother's car.