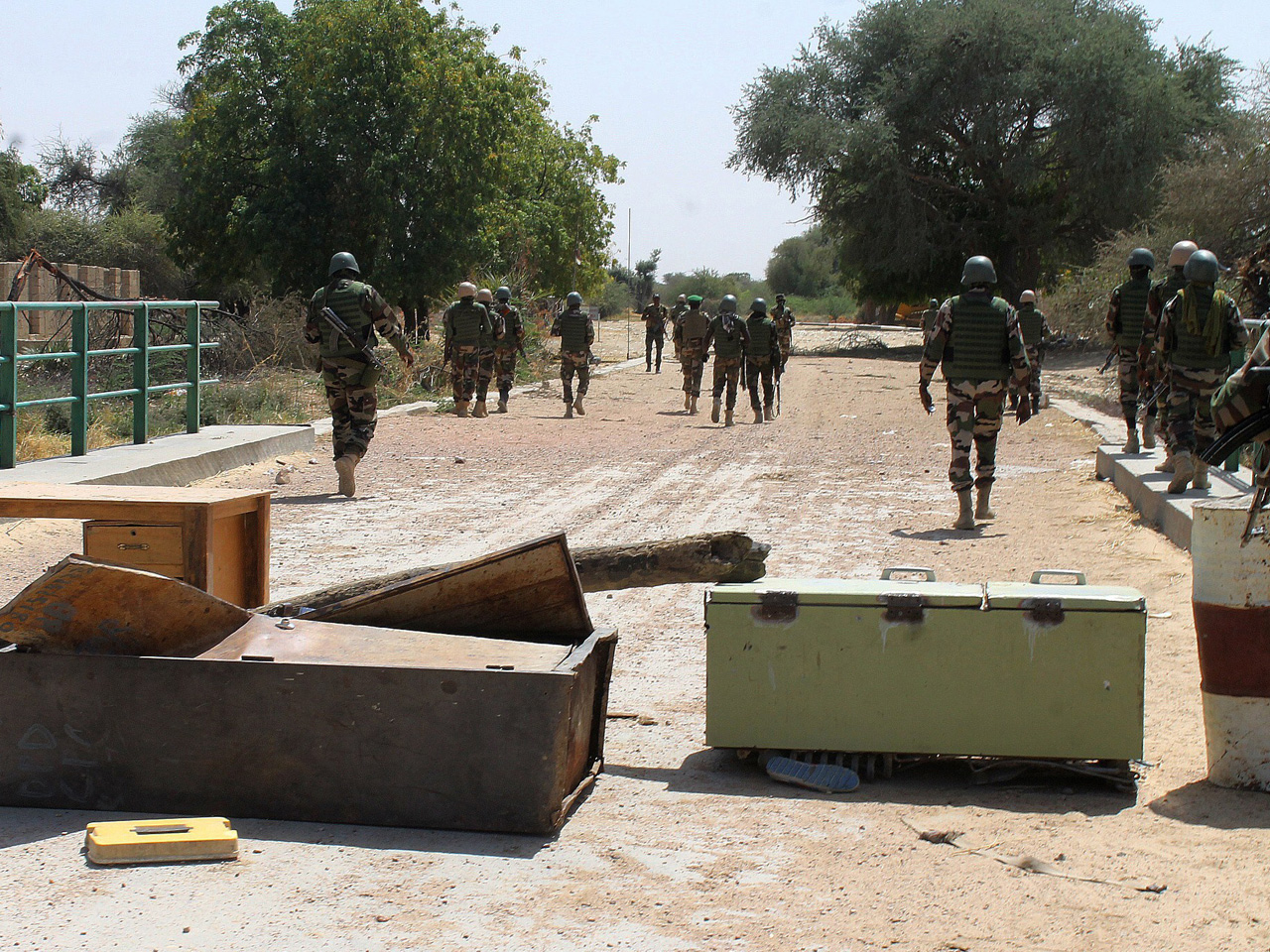 The provisional count of 513 since Feb. 8 does not take into account land and air operations launched Sunday jointly by Niger and Chad's army in Nigeria, Capt. Adili Toro said.

Niger has also lost 24 soldiers in operations that have also killed at least one civilian and wounded 38 soldiers, Toro said.

"These results were achieved, not only because of the decision by authorities to proclaim a state of emergency, but also by the dedication of the population who did not hesitate to denounce accomplices," he said. The state of emergency would be extended by three months, he said.

Recent offensives have marked a sharp escalation by African nations against Boko Haram nearly six years after the group began its insurrection. An African Union summit agreed on sending a force of 8,750 troops to fight Boko Haram.

Search operations along with closures in districts of Cameroon have helped to get a hold of more than 347 suspected Boko Haram members, 132 individuals who have left and 216 militants, Toro said Wednesday.

More importantly, he said that these operations have reduced the risk of attacks by Boko Haram.

"These measures helped restore hope to the population," he said. "However, a lot more remains to be done to bring serenity."

Boko Haram began launching attacks across the border into Cameroon last year. Its fighters struck in Niger and Chad this year in retaliation to their agreement to form a multinational force to fight the militants.

When the war came to those countries, the mostly impoverished Nigerians who had fled Boko Haram violence back home were traumatized as they came under attack once again.