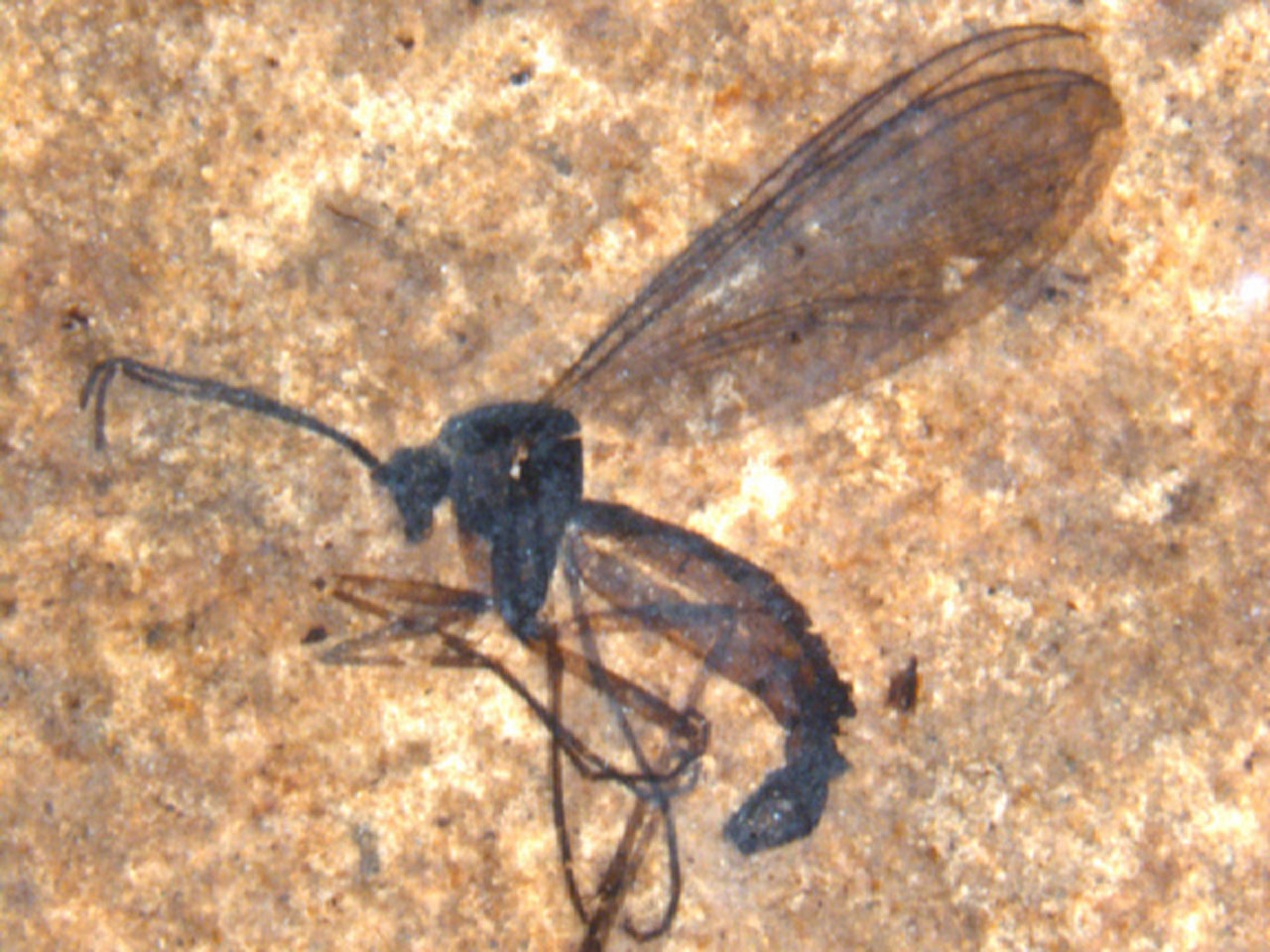 Fifty million years ago, cool temperatures predominated in western Canada. But new research finds that species in the region were once as diverse as in a modern tropical rain forest.

The reason, according to the new study, is that the temperate regions of the globe once lacked seasons, just as the tropics do today. The findings suggest that although the incredible wealth of life in the modern tropics seems like an outlier now, it is actually the rest of the world that's gone wonky.

The study looked at a type of diversity dubbed "beta diversity." This is the difference in species from place to place. Consider a patch of African savanna where zebras, lions and wildebeests live. Now compare that with an area of tropical rain forest that's home to howler monkeys, centipedes and poison dart frogs.

In this simplified example, each area is home to only three species, so they are equal in what is called "alpha diversity," or species richness in a certain spot. But the beta diversity between this hypothetical savanna and the rain forest is high -- not a single species overlaps. [Image Gallery: Borneo's Quirky Species]

The tropics are known for high alpha diversity, with many species sharing space. But mountainous tropical regions also have very high beta diversity. Two neighboring valleys, separated by only a mile and a mountain ridge, might look like entirely different ecosystems. In temperate zones, mountainous regions tend to have much less beta diversity.

In the 1960s, an ecologist named Daniel Janzen, of the University of Pennsylvania, came up with a theory to explain why the mountainous tropics were so high in beta diversity. The key was seasonality. In the tropics, temperatures hold fairly steady year-round. A beetle that lives in Valley A may try to climb the slope out of its habitat, but it will soon hit high mountain passes with temperatures its body can't handle and die before reaching Valley B. Thus, ecosystems are effectively walled off from one another. (Isolation is a strong driver of evolution. Similar geographical and ecological barriers could have caused dinosaur diversity to explode about 75 million years ago.)

In temperate zones, seasons cause temperatures to vary at different elevations considerably. A beetle trying to reach the next valley over in the Rockies will likely be able to find some time of year when the mountain passes aren't too cold or too hot to make the journey.

These days, temperate climes and seasons tend to go hand-in-hand. But that wasn't always the case. During the Eocene period about 50 million years ago, Earth's climate was warmer on average, but also less seasonal. Tropics-style year-round stability stretched all the way to the Arctic.

In what is now British Columbia, high elevations meant temperatures were cool, not far off from Vancouver's average annual temperatures today. But those cool temperatures held steady throughout the year. This climate history gave Archibald and his colleagues a chance to test Janzen's theory outside the tropics.

The idea, Archibald said, is that modern-day diversity patterns could be an unusual blip in Earth's history.

Fortunately, British Columbia in the Eocene was dotted with mud-bottomed lakes, which happen to preserve insect fossils in amazing detail. The researchers sampled multiple sites in the region and analyzed more than 700 insect fossils, determining their species. [Image Gallery: Intricate Fossil Insects]

The result was an ancient insect "who's who," revealing what creepy-crawlies lived where, and how much diversity varied from spot to spot -- which turned out to be a lot.

"The overwhelming result was that these communities differed tremendously from site to site," Archibald said.

That confirms Janzen's hypothesis that it's a lack of seasonality, not latitude or some other factor, that drives beta diversity, he said. What's more, it's more evidence that global biodiversity has dropped since the Eocene, with increased seasonality as the likely culprit.

The research is basic and focused on reconstructing the past. But the findings have implications for the future, Archibald said.

"We're obviously entering a time now when patterns of climate are changing and they're changing right around us. We see those effects every day, so it's very important for us to understand how differing climates affect natural communities and species diversity," Archibald said. "We need to have a better grip on that relationship going forward."