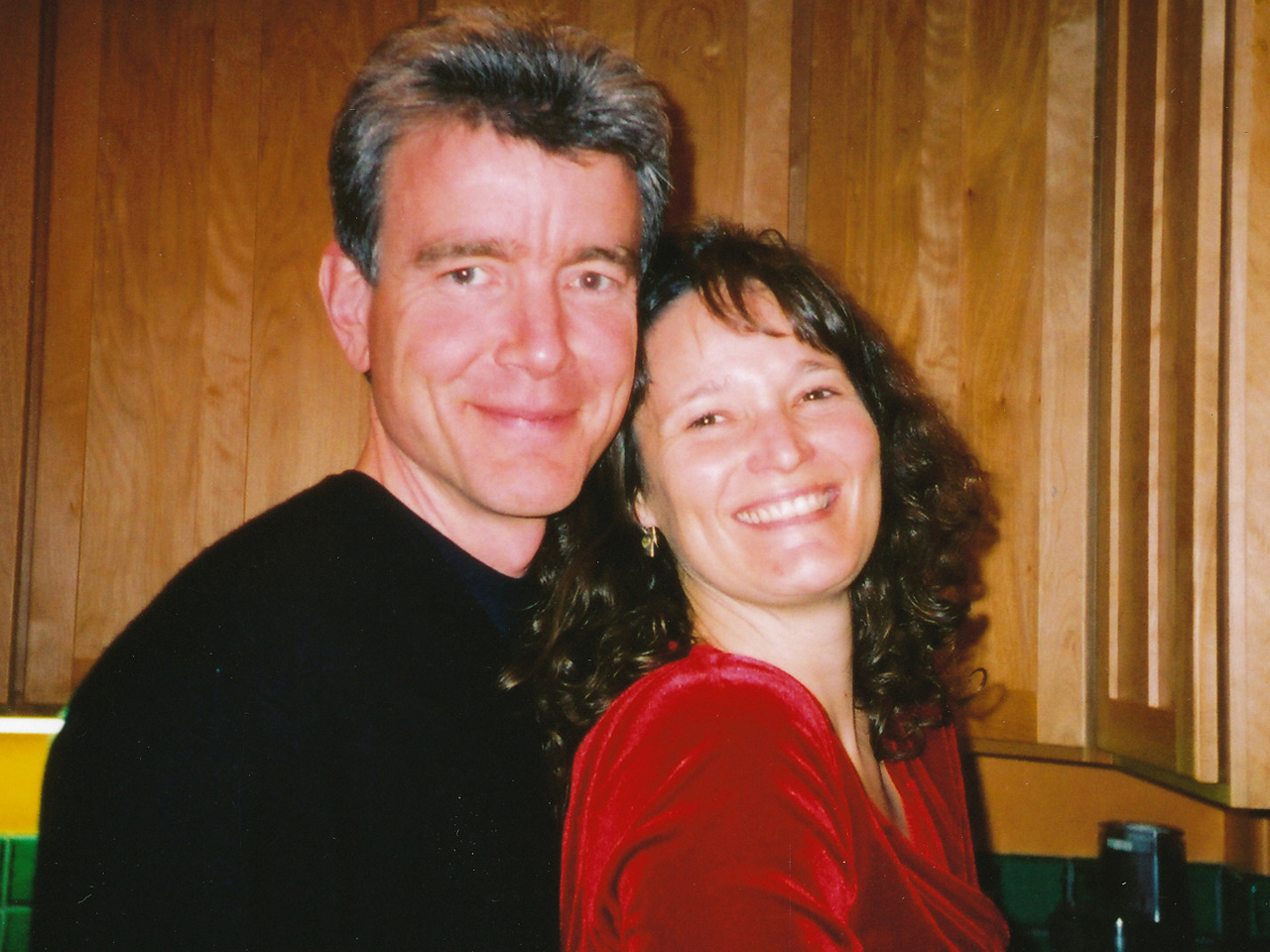 I've always found the words used in reporting a beating death to be redundant - words like "vicious," "violent" and "brutal." After all, is there such a thing as a "gentle" beating or a "not really that bad" beating? Every beating is vicious, violent and brutal. But when the first cop arrived at Carol Kennedy's rural Prescott, Ariz. home on July 2nd, 2008 - and saw her blood-soaked, bashed-in head, I'm certain all those words (and a few more) ran through his head, before he ran to call for backup. Police were responding to a call from Carol's mother, who told police that she'd been on the phone with Carol when her daughter said, "Oh no!" - and the line went dead....

And there begins a murder mystery that after more than half a decade still has many more questions than answers. Police almost immediately narrowed down the list of suspects to one: Carol's ex-husband, Steve DeMocker. DeMocker was charged with her murder three months after her death. But don't make the mistake that many in Prescott and in the media did - assuming this was your average husband-wife murder. Yes, there was a mistress. In fact, at one point Carol herself had counted seventeen. Yes, there was a very messy divorce. And yes, there was a lot of money at stake. But that was only half the story - that was everything leading up to the murder. The rest of the story is everything that happened after the murder.

Over the next five years, DeMocker's trial would be delayed repeatedly. It finally gets going two years after Carol's murder, but two weeks in, the judge walks into his chambers and collapses from a brain tumor, and dies a few months later. Then, DeMocker's high priced defense team is tossed off the case, and to this day, no one will say why. It would take months to assign a public defender; roughly another two years to empanel a new judge and jury. And just as another trial is set to begin, the defense accuses the prosecution of misconduct - of cheating. But wait, that's not all...

The defense had its share of problems too. At one point, the defendant's girlfriend decides to cooperate with the prosecution, shedding light on a laundry list of invaluable nuggets of information. There's also a surprise anonymous email that promises to lead to a new suspect. And finally, during Carol's autopsy, the medical examiner had discovered DNA under her nails. It was a complete male profile. Surely another viable suspect? The mystery DNA is identified.

Meanwhile, police and prosecutors had always promised to answer many of these questions after the trial was (finally) over. And yet, when the time came, they refused.

In the time 48 Hours has been covering Carol Kennedy's murder, there have been six children born to women on our team (one of them mine), two cross-country moves, NY to AZ and back, one divorce, a handful of colleagues coming and going - but always one seriously dedicated producer and senior producer, steadfastly committed to getting this unbelievable story to our equally dedicated viewers.

As a reporter, I love never knowing what the day is going to bring... Never knowing what story I'll be covering, what amazing or interesting (or sometimes truly awful) people I'm going to meet. When I got the call years ago to get on a plane and fly out to Phoenix and drive 100 miles north to Prescott, I never - never - imagined that it would take five years to get this story on the air.

And here's the thing... in this case, given the lack of physical evidence, all the twists and turns, the intrigue and the lying - I wouldn't be surprised if it's not over yet.

Join us Monday, Memorial Day for a special 48 Hours at 10 p.m. EST - and see if you think it was all worth it.