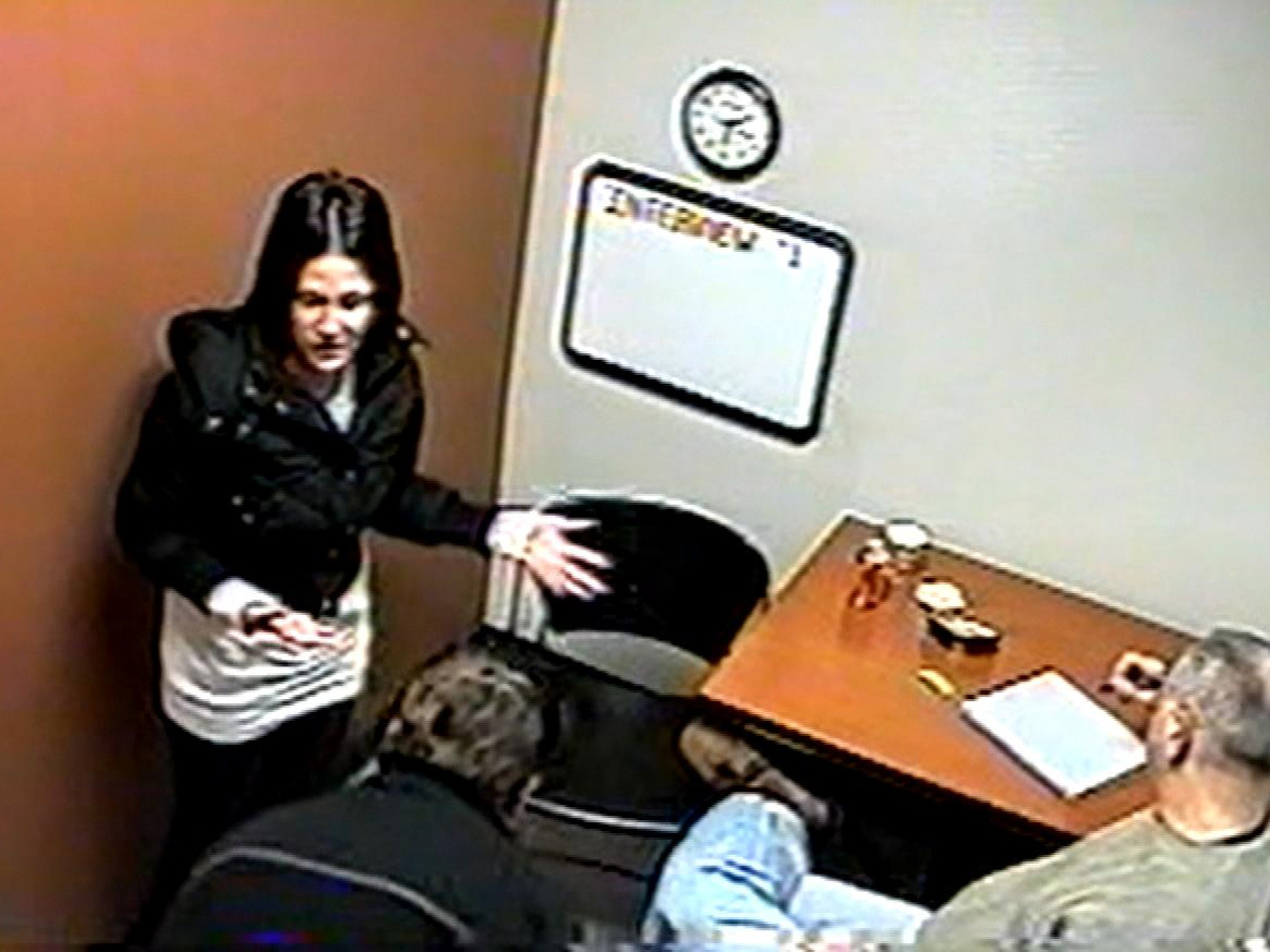 Melissa Calusinski, 22, was questioned following the death of a toddler in her care at a day care center in an affluent Chicago suburb in 2009. She was in an interrogation room for more than nine hours. During that time, she denied having anything to do with the child’s death more than 70 times -- but ultimately confessed to something she now says she did not do.

Below are excepts of Calusinski’s interrogation with Detectives Sean Curran and George Filenko of the Lake Zurich, Ill., Police Department.

In the first hours of questioning, Calusinski, 22, tells detectives, “I had nothing to do with it.” “I did not do anything.” The day care worker was first questioned by Lake Zurich, Ill., police detectives two days after the death of 16-month-old Ben Kingan, a toddler in her care:

Initially, Calusinski insisted to investigators that she had nothing to do with the crime, but after six hours of questioning, her story changed: