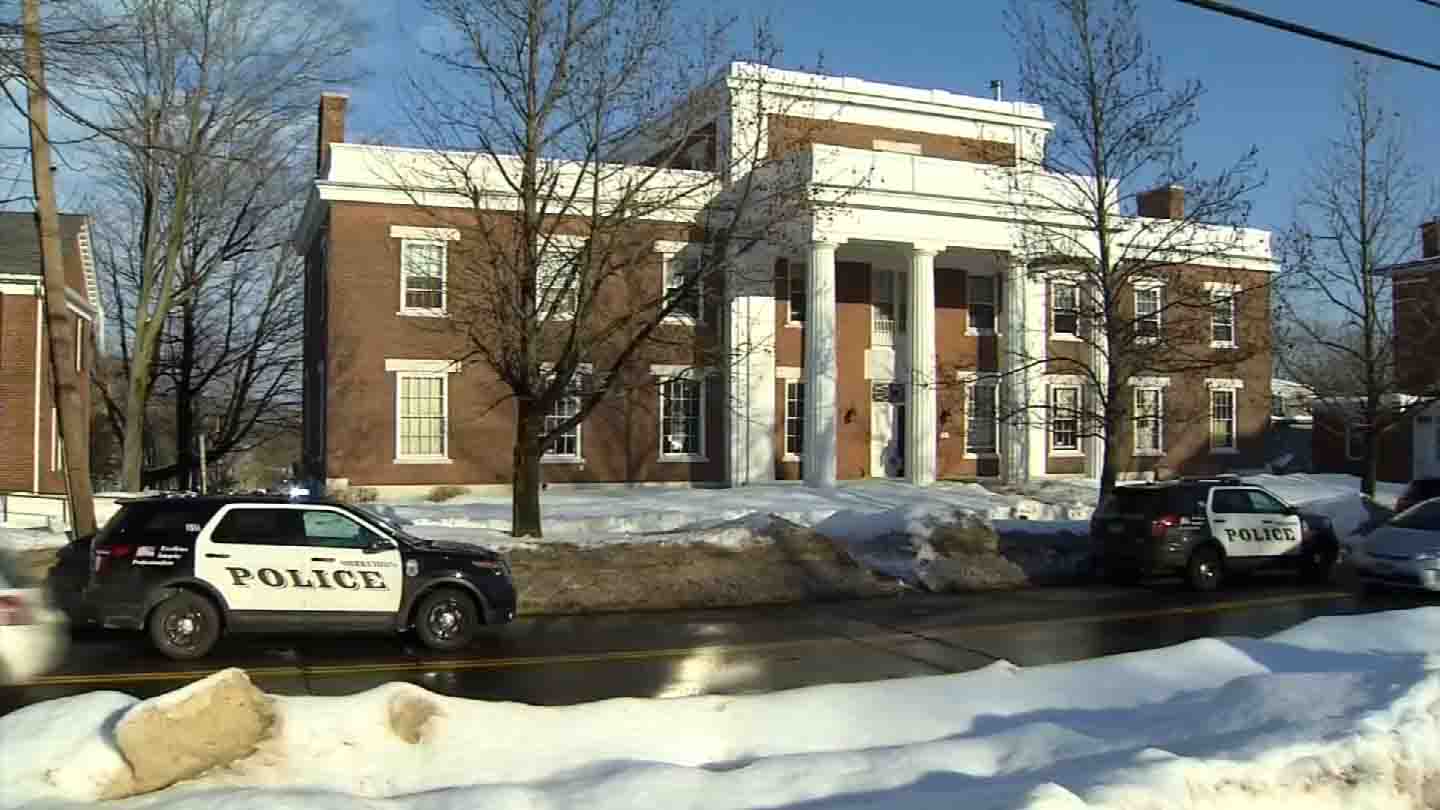 MIDDLETOWN, Conn. -- Four Wesleyan University students were arrested Tuesday in connection with about a dozen hospitalizations among people who took a party drug known as Molly.

The students, including one from Brazil, were arrested on assorted drug charges and were suspended from the university.

Eleven Wesleyan students, some of whom had attended a rave music show on Saturday night, received medical attention over the weekend, police said. Two students were still being treated Tuesday, they said.

CBS Hartford, Connecticut affiliate WFSB-TV reports the victims suffered from overdoses and had been at an on-campus party at the Eclectic Society House, a co-ed group. The station cites police as saying it's believed the students may have received a bad batch of the drug.

Police officers trying to find out who supplied the Molly and collect evidence in the case searched locations in and around Wesleyan's campus in Middletown, Chief William McKenna said. Authorities from various agencies worked to identify the different types of chemicals in the batch of Molly that caused the weekend overdoses, he said.

"This particular batch may have had a mixture of several kinds of designer drug chemicals, making the health risks unpredictable and treatment to combat the effects complex and problematic," he said.

The arrested students were identified by police as Eric Lonergan, of Rio de Janeiro; Andrew Olson, of Atascadero, California; Zachary Kramer, of Bethesda, Maryland; and Rama Agha Al Nakib, of Lutherville, Maryland. They were jailed Tuesday night, and police said there was no way for them to comment to anyone by phone. They're due in court March 3.

"We will do everything we can to make our community as safe as possible," he said in a statement.

Roth had sent a letter to people on campus on Monday asking for help: "If you are aware of people distributing these substances, please let someone know before more people are hurt," he said then.

Molly is a term used to describe a refined form of Ecstasy, a synthetic drug also known as MDMA. It can drive up body temperature and cause liver, kidney or cardiovascular failure.

Dr. Mark Neavyn, chief of toxicology at Hartford Hospital, said users who believe they are taking Molly are often receiving different kinds of designer drugs, with ranges of purity and potency making the health risks unpredictable.

The weekend rash of Molly hospitalizations wasn't the first such episode this year at the private university of nearly 3,000 students.

Wesleyan health officials said in a campus-wide email on Sept. 16 that students had been hospitalized the previous two weekends after taking Molly. Students were urged to visit the university's health center if they had questions or concerns.

The police chief said the safety and welfare of community members, including those on the Wesleyan campus, were his top priority.

"Incidents jeopardizing the safety will not be tolerated," he said, "and those offenders will be held accountable."