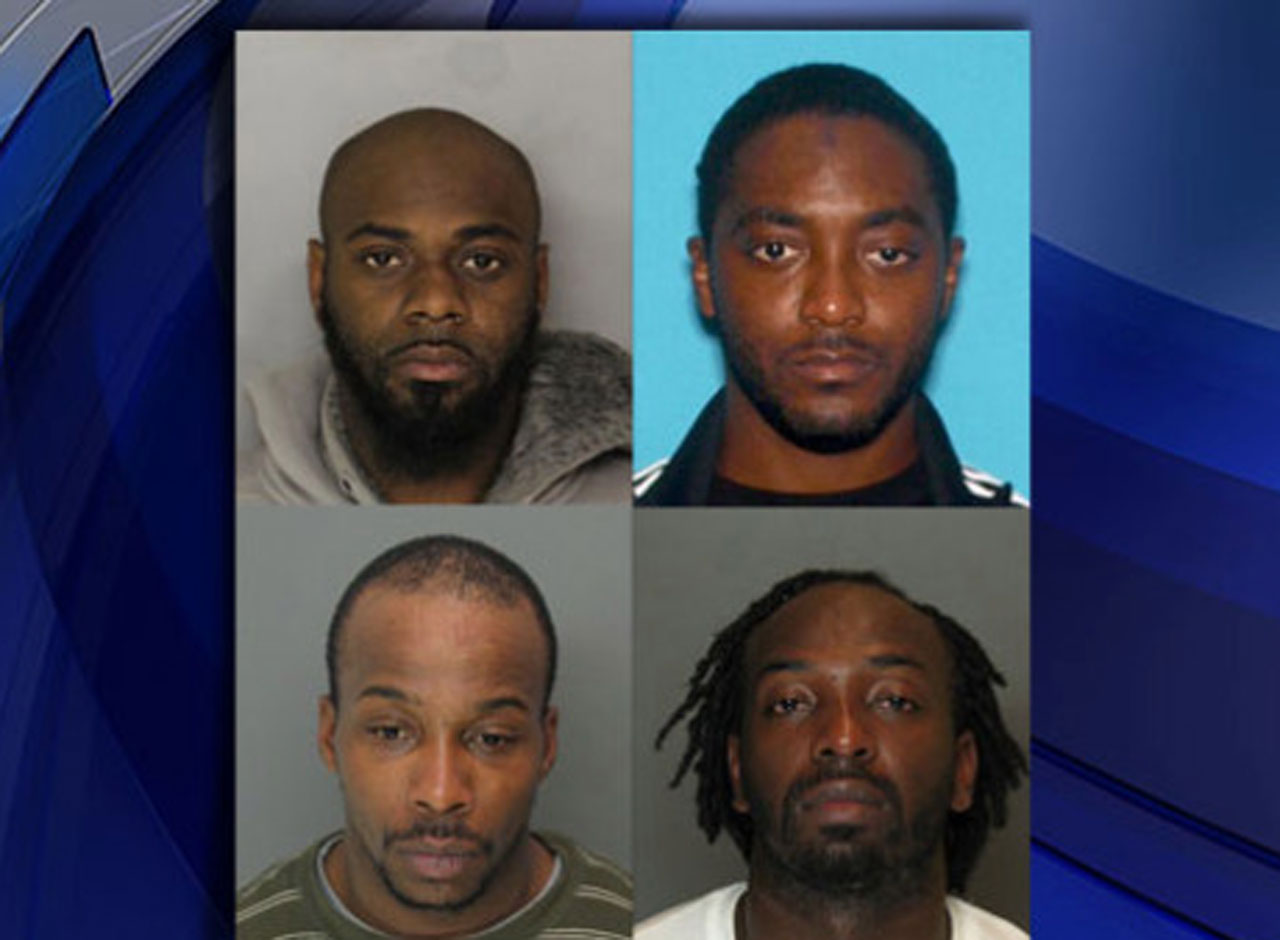 Four men have been arrested in the fatal carjacking and shooting in New Jersey on Dec. 15, reports CBS New York.

Hoboken attorney Dustin Friedland, 30, was shot in front of his wife in the third-level parking deck of the Short Hills Mall. His Range Rover was seen speeding away on surveillance cameras.

Hanif Thompson, 29; Karif Ford, 31; Basim Henry, 32; and Kevin Roberts, 33, have all been charged with murder, felony murder, carjacking, possession of a weapon, and carjacking in the attack.

All four are being held on $2 million bail. Although they are currently charged under state law, the New Jersey Star-Ledger reports that if they end up being tried in a federal court, the men could face the death penalty.

The Star-Ledger also reported that the Suburban used as a getaway vehicle for some of the suspects belonged to the mother of one suspect, but the paper did not specific which suspect.

Sources told CBS New York that Friedland struggled with the suspects and appeared to be protecting his wife because, who was already inside the Range Rover when the gun was put to his head.

Friedland’s Range Rover was found Monday morning at an abandoned and boarded-up house on Renner Avenue in Newark, about 11 miles from where the fatal shooting took place, with its rear windshield was shattered.