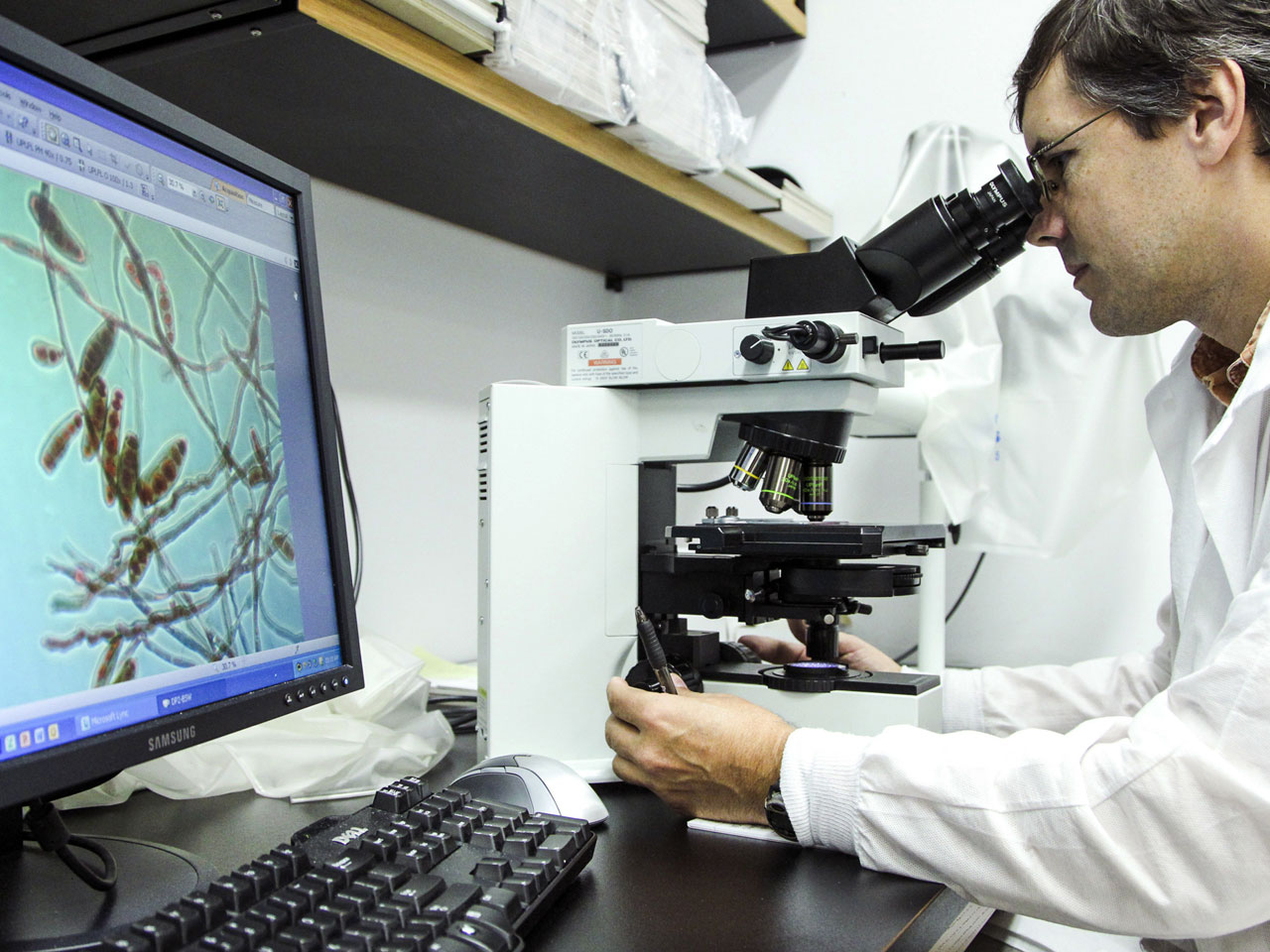 Meningitis has spread to its 17th state, the Centers for Disease Control and Prevention announced Tuesday. Georgia was the latest state to report a meningitis infection.

The national total of cases linked to contaminated steroid injections from the New England Compounding Center rose to 308 infections Tuesday, including four cases of peripheral joint infections. Most of the meningitis cases are from people who received epidural steroid injections for back pain however those with joint infection may have received the shots at the hips, knees, shoulders or in other joints.

Twenty-three people have been killed in the outbreak.

On Monday, the CDC had reported 297 cases in 16 states at the time, including 23 deaths.

No deaths have been associated with peripheral joint infections, the CDC said.

Last week, the Food and Drug Administration confirmed the fungus found in at least 40 people sickened with fungal meningitis -- called Exserohilum rostratum -- was also found in more than 50 unopened vials from one of the recalled lots.

Exserohilum is common in dirt and grasses, but it rarely causes illness and has never before been identified as a cause of meningitis, according to CDC officials.

Ninety-seven percent of the 14,000 patients who received injections from the implicated lots of steroids have been contacted for follow-up, according to the CDC.

The agency still urges vigilance to be on the lookout for new symptoms, because fungal meningitis infections can be slow to develop.