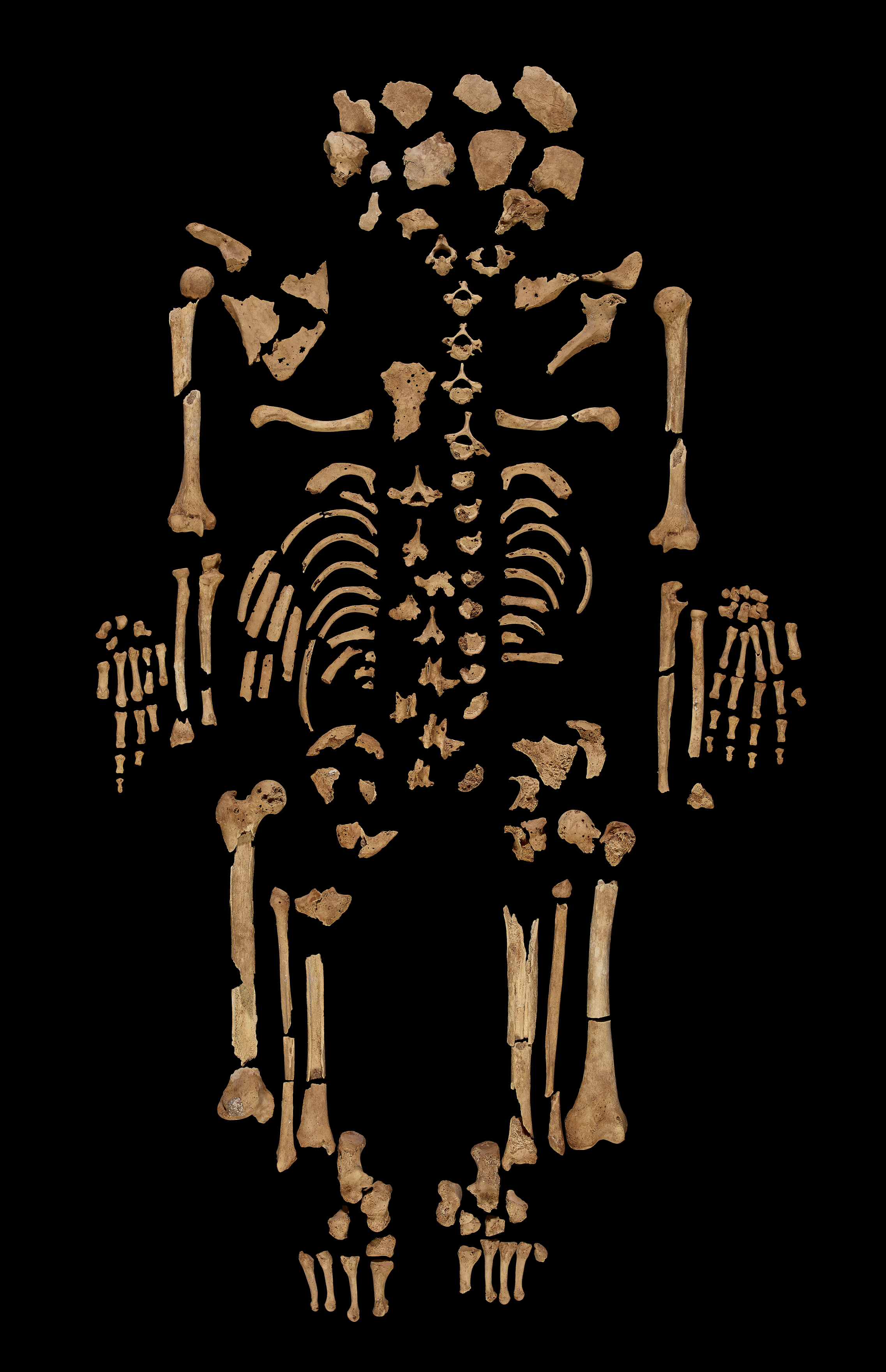 When archeologist Michaela Binder dug through a tomb of skeletons in Sudan, in northeastern Africa, she found one that looked different.

The PhD student from Durham University in England unearthed bones infested with lesions and holes. Right away, she suspected cancer.

"At first, I wasn't sure if this is actually a disease because we have a lot of termites in the area, who tend to eat bones or tend to make a lot of small holes in the bones," she told CBS News' Alphonso Van Marsh.

Scientists in the archaeology lab at the British Museum used x-rays and high-powered microscopes to confirm the skeleton's cancer.

"This represents the earliest and most complete skeleton of this type of cancer," said Daniel Antoine, the museum's curator of physical anthropology. Only three other examples have ever been found of malignant cancer deaths dating before the year 1000 B.C., LiveScience reports.

Antoine worked with Binder to examine the remains. They determined the man died of metastatic cancer that started in an organ and spread to his bones. They estimate he was between 25 and 35 years old when he died.

Today, cancer is one of the world's leading causes of death, often considered a byproduct of modern living linked to diet, pollution, smoking, and increased longevity. The 3,000-year-old skeleton provides new evidence that the disease has been killing humans since antiquity.

Researchers say the discovery will help to provide insight into cancer's evolution. They explain that if archaeologists can find more ancient remains with cancer, they could better understand how the disease has changed over time.

For now, they do not know exactly how the cancer formed, but speculate that it may have had something to do with smoke from wood fires, bad genes, or an infectious disease.