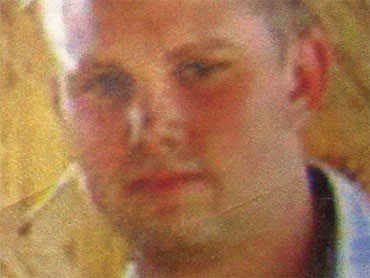 A senior U.S. military official and Afghan officials say the body of a second U.S. sailor who went missing in a dangerous part of eastern Afghanistan has been recovered.

The official, who spoke on condition of anonymity because he was not authorized to disclose the information, says the family of Petty Officer 3rd Class Jarod Newlove - a 25-year-old from the Seattle area - has been notified of his death.

Government and police officials in Logar province say villagers found a body, clothed in a uniform, on Wednesday in Baraki Barak district.

McNeley's body was recovered in the area on Sunday.

The sailors were instructors at a counterinsurgency school for Afghan security forces, according to senior military officials, who spoke on condition of anonymity because of the sensitivity of the case. The school was headquartered in Kabul and had classrooms outside the capital, but they were never assigned anywhere near where the body of the first sailor was recovered, the officials said.

NATO officials were unable to say what the two service members were doing in such a dangerous part of eastern Afghanistan.

U.S. forces have pushed into southern Taliban strongholds in recent months and weeks in an attempt to squeeze insurgents out of the area where they have long functioned as a de-facto government. Along with the surge, attacks on military forces and Afghan supporters of the government have increased. Many civilians have also been killed or injured in incidents like Wednesday's bus bomb or caught up in the crossfire.