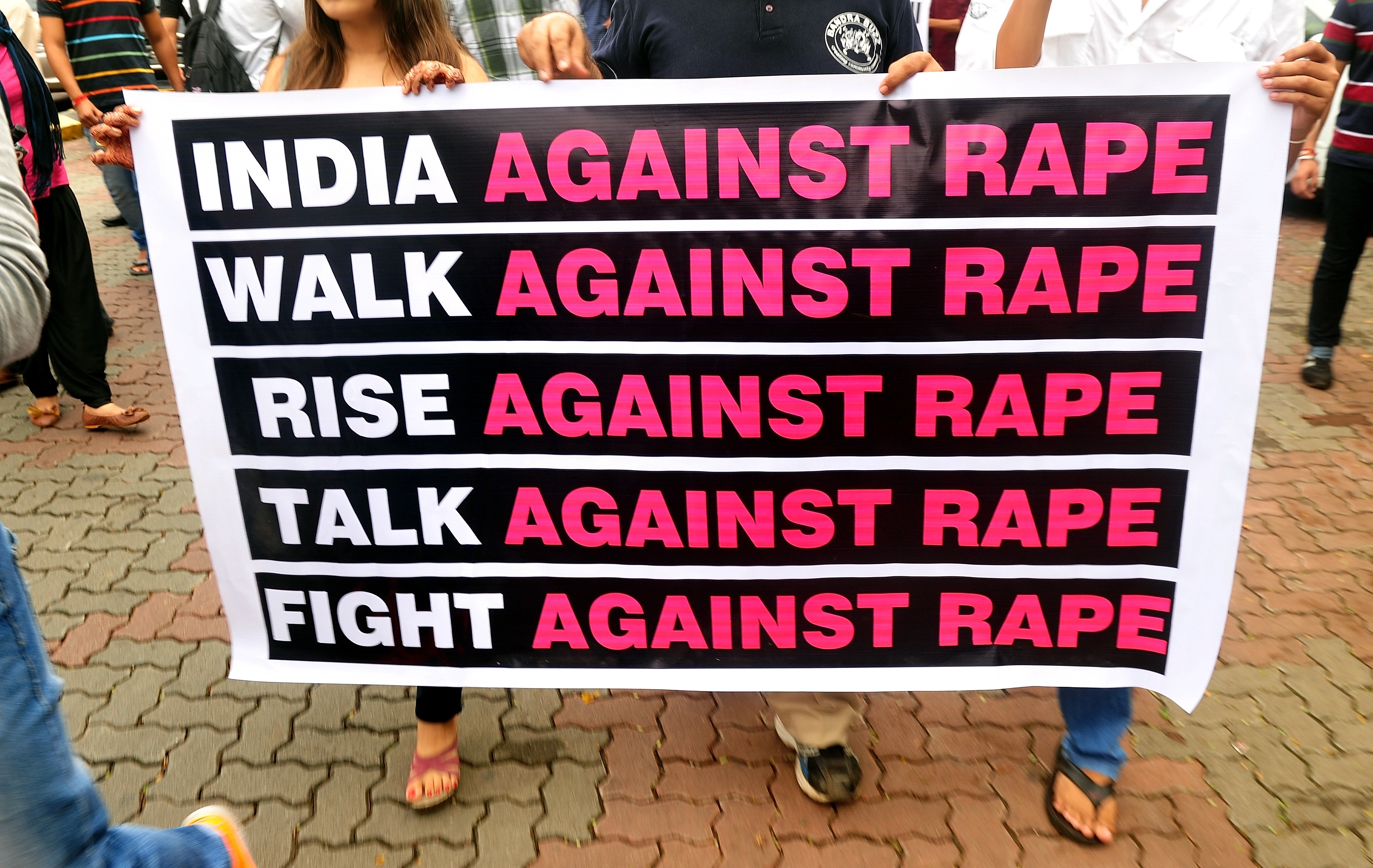 LONDON About 1 in 10 men in some parts of Asia admitted raping a woman who was not their partner, according to the first large studies of rape and sexual violence. When their wife or girlfriend was included, that figure rose to about a quarter.

International researchers said their startling findings should change perceptions about how common violence against women is and prompt major campaigns to prevent it. Still, the results were based on a survey of only six Asian countries and the authors said it was uncertain what rates were like elsewhere in the region and beyond. They said engrained sexist attitudes contributed, but that other factors like poverty or being emotionally and physically abused as children were major risk factors for men's violent behavior.

"It's clear violence against women is far more widespread in the general population than we thought," said Rachel Jewkes of South Africa's Medical Research Council, who led the two studies. The research was paid for by several United Nations agencies and Australia, Britain, Norway and Sweden. The papers were published online Tuesday in the journal, Lancet Global Health.

The news comes as four Delhi men were convicted Tuesday in a highly publicized rape trial in India. The case triggered widespread protests in India and caused changes in the law in trials of sexual violence.

In the new research, male interviewers surveyed more than 10,000 men in Bangladesh, China, Cambodia, Indonesia, Sri Lanka and Papua New Guinea. The word "rape" was not used in the questions, but the men were asked if they had ever forced a woman to have sex when she wasn't willing or if they had ever forced sex on someone who was too drunk or drugged to consent.

In most places, scientists concluded between 6 to 8 percent of men raped a woman who wasn't their partner. When they included wives and girlfriends, the figures were mostly between 30 to 57 percent. The lowest rates were in Bangladesh and Indonesia and the highest were in Papa New Guinea. Previous studies of rape have been done in South Africa, where nearly 40 percent of men are believed to have raped a woman.

"The problem is shocking but any place we have looked, we see partner violence, victimization and sexual violence," said Michele Decker, an assistant professor at Johns Hopkins Bloomberg School of Public Health, who co-wrote an accompanying commentary. "Rape doesn't just involve someone with a gun to a woman's head," she said. "People tend to think of rape as something someone else would do."

"It's not enough to focus on services for women," said Charlotte Watts, head of the Gender, Violence and Health Centre at the London School of Hygiene and Tropical Medicine, who was not part of the study. She said some programs in Africa based on challenging traditional ideas of masculinity are proving successful.

"It may be that the culture where they grew up condones violence, but it's not impossible to change that," she said.