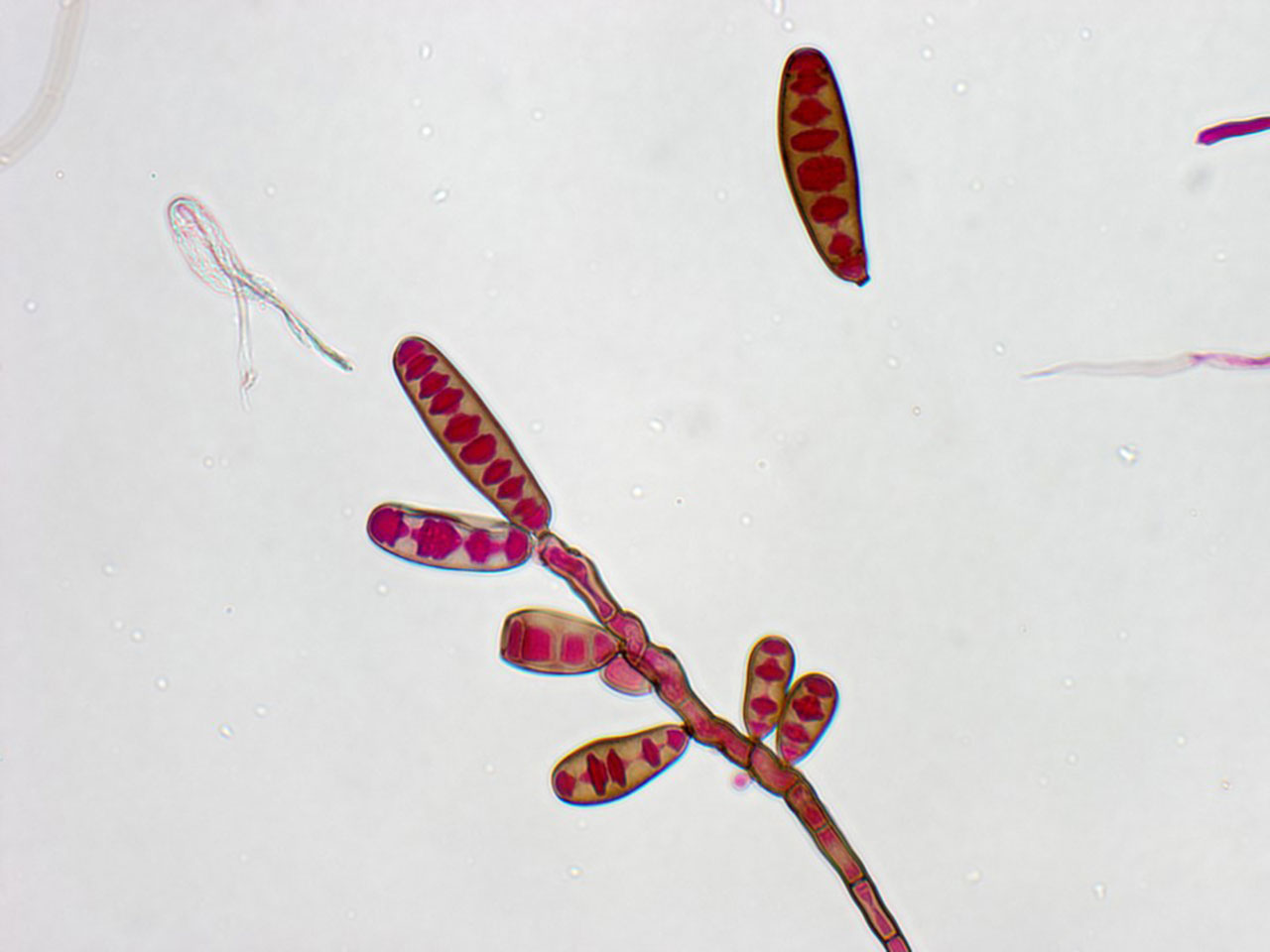 A fungal meningitis outbreak linked to contaminated steroid injections made by a Massachusetts company has infected 233 Americans as of Oct. 16, the Centers for Disease Control and Prevention announced Tuesday.

Two of the cases may be joint infections from steroid shots given in peripheral joints such as the knee, hip, shoulder and elbow.

The outbreak has been linked primarily to methylprednisolone acetate steroid shots used for back pain made by a specialty pharmacy in Framingham, Mass. called the New England Compounding Center. Up to 14,000 patients may have been exposed to those contaminated injections that were sent to 76 facilities in 23 states. The Department of Justice confirmed Tuesday that they are investigating the allegations.

On Monday, health officials had announced 214 infections in 15 states tied to the contaminated injections. The number of deaths and states involved in the outbreak remained steady Tuesday at 15 each.

For weeks, government health officials have been urging doctors to contact patients who got the company's methylprednisolone acetate shot to advise them about the risks of fungal infection, and urge them to take any meningitis symptoms such as headache and fever seriously.

However on Monday, the Food and Drug Administration reported infections in two people who got different drugs made by the company. One case is possible meningitis in a patient who got a spine injection of another type of steroid, triamcinolone acetonide. The agency also learned of one heart transplant patient who got fungal infections after being given a third company product, cardioplegia, during surgery.

"At this point in FDA's investigation, the sterility of any injectable drugs, including ophthalmic drugs that are injectable or used in conjunction with eye surgery, and cardioplegic solutions produced by NECC are of significant concern...," the FDA said.

The New England Compounding Center has been accused of violating Massachusetts state lawthat requires compounding pharmacies to only mix medications if a prescription was attached to them. The company is being investigated for producing products in bulk which lead to contamination of the injections.

The CDC also said Tuesday that there is growing evidence that the predominant pathogen in this outbreak is Exserohilum rostratum, a fungus that traditionally has not been known to cause meningitis. The agency recommends doctors treat patients who may have been infected by with the antifungal drug voriconazole. At this time, the CDC does not recommend antifungal therapy for symptomatic patients who don't have meningitis confirmed through lab tests of their cerebrospinal fluid.