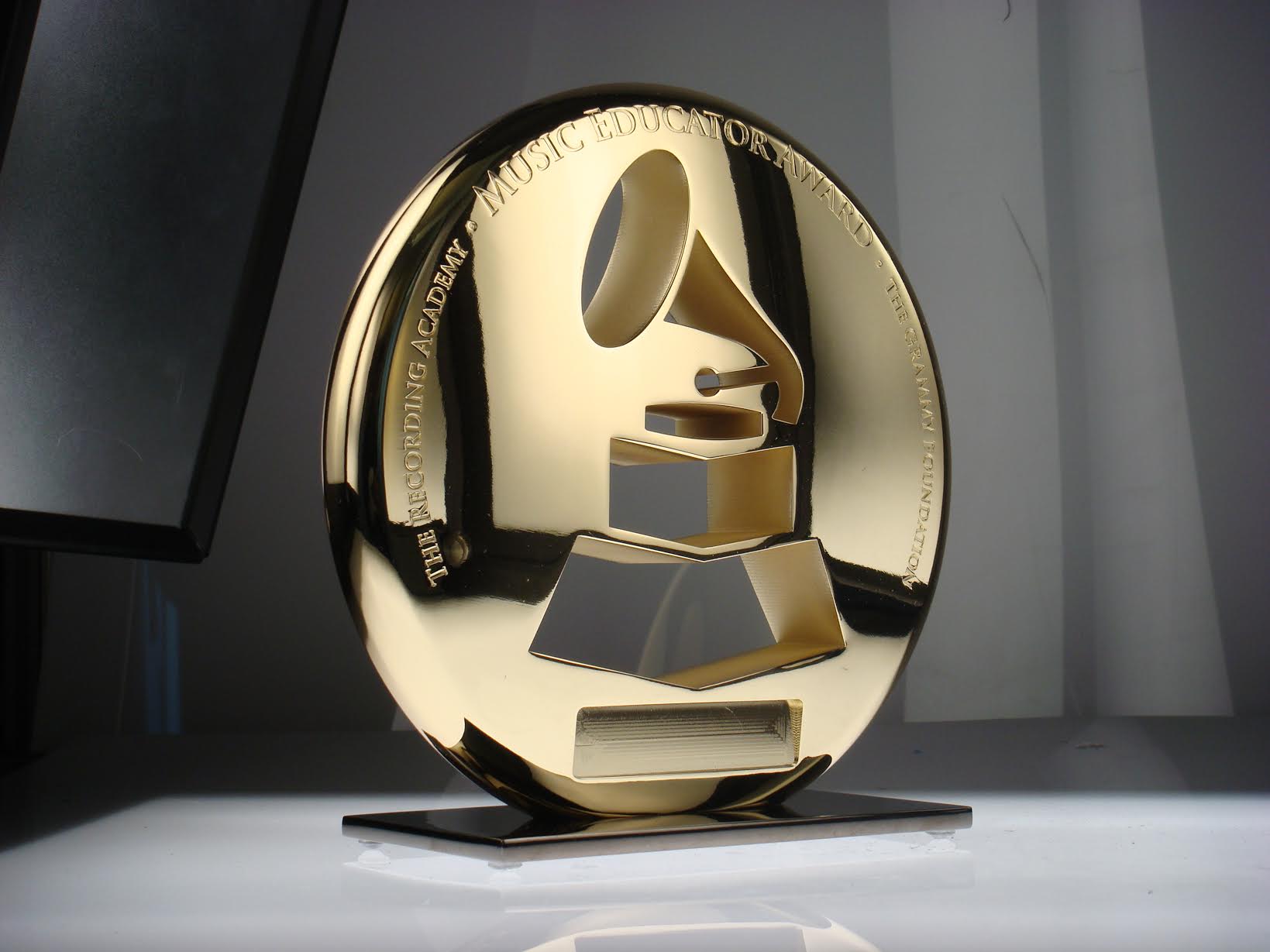 Millions of Americans tune in to the Grammy Awards each year to watch their favorite artists put on their best, jaw-breaking performances and be awarded for their musical achievements. But behind every performer was a teacher who helped them get to the big stage.

That is the idea behind the Music Educator Award, created by the Recording Academy and Grammy Foundation to recognize "current educators who have made a significant and lasting contribution to the field of music education."

Last year's recipient, band director Jared Cassedy of Windam High School in New Hampshire, said the Grammys was more than a "once-in-a-lifetime experience," and still serves as a reminder of his role in the "greater cause of music education."

"It's so much more than just teaching kids to perform and collaborate, it's really looking at my students and my program as a means for instilling a passion to work towards their own individual goals and interests," Cassedy said.

As for his own goals, Cassedy said the experience has allowed him to reflect on his role as a teacher from a broader platform. Cassedy has expanded his influence beyond his high school band, bringing the music buzz to elementary and middle school students in his school district. His high school band has also continued to see an increase in students, especially among those who are first-time or returning musical instrument players.

While Cassedy admitted some sadness that the year was coming to an end, he expressed excitement for the next recipient to carry on the legacy.

"I think it's really important that we reflect on the experiences and what we gained our of them, reinvigorate them...in a way that is going to be impactful to the students, because it's all about the students and the community that we work with," Cassedy said.

This year, more than 4,500 nominations were submitted nationwide. The 25 semifinalists come from 25 cities across 15 states. The list will be whittled down to 10 finalists in December, who will each receive a $1,000 honorarium as well as matching grants for their schools.

The lucky winner will be flown to Los Angeles during Grammy Week in February to accept the award, attend the Grammy Award ceremony and receive a $10,000 honorarium.

CBS News is happy to announce the semifinalists of the 2016 Music Educator Award: