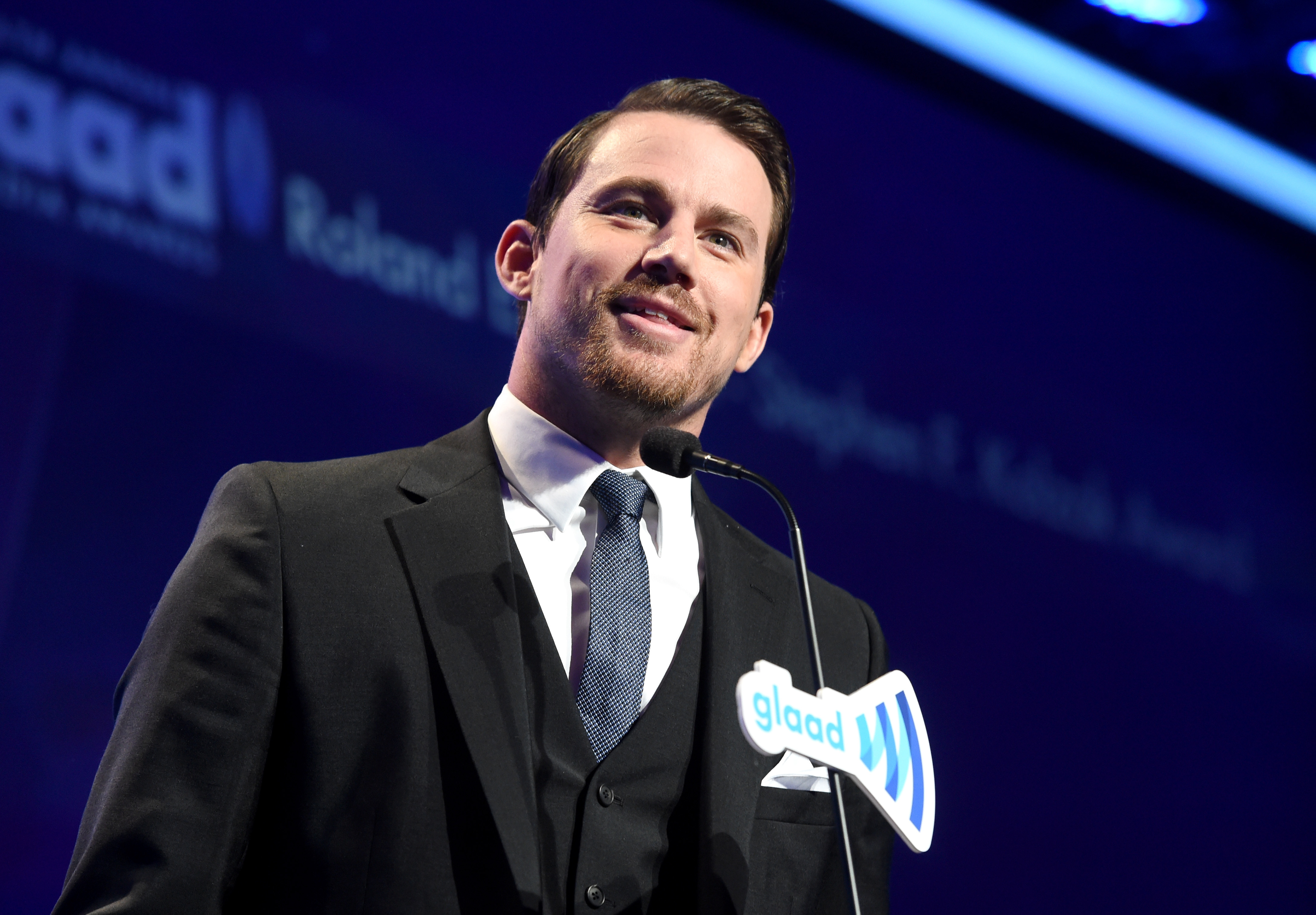 The Golden Globe Awards are shaping up to be a star-studded affair.