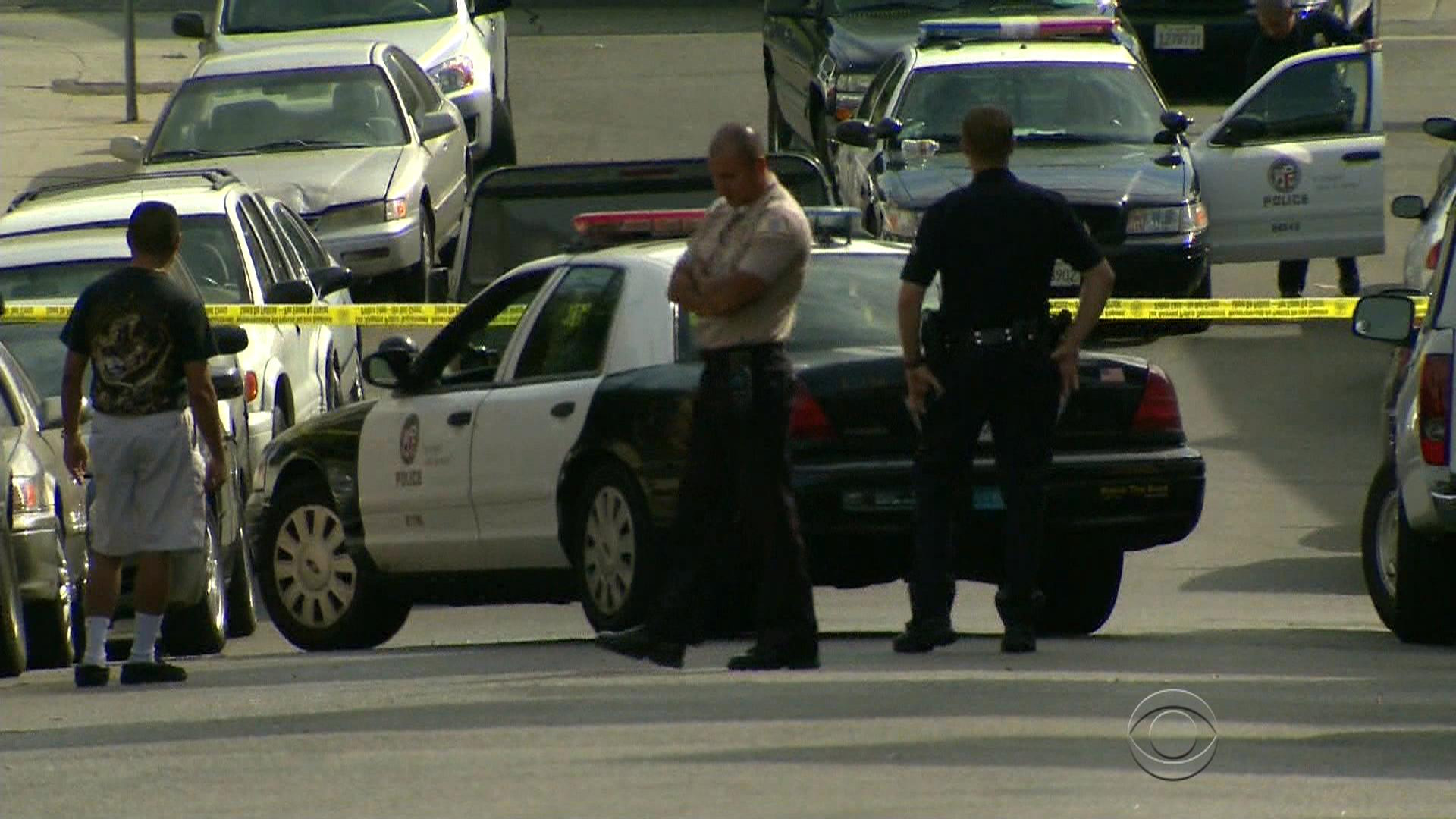 Violent crime spiked about 20 percent in the nation's second-largest city. Property crime was up 10 percent.

So far this year, there have been 280 homicides in L.A., up 10 percent from last year. The number of rapes increased 8.6 percent and aggravated assaults jumped more than 27 percent.

"The spike in crime -- I don't understand," Iona Diggs told CBS News. She has lived in South L.A. for more than 60 years.

All 21 LAPD divisions are reporting crime increases. That's notable because crime had fallen dramatically in Los Angeles in the past decade due to a crackdown on gang related crime.

Police attribute some of this year's crime spike to a resurgence of gang violence this summer.

In August, LAPD Commander Phillip Tingirides told CBS News about a two-week span in South L.A. when 50 people were shot, 15 of them homicides.

"There were internal gang disputes, there were love triangles, there was domestic violence," Tingirides said. "Most everything involved gangs in some way, shape or form."

Since then, the LAPD has stepped up community policing and made three times as many felony arrests.

Diggs says she's not going to let gangs take back her neighborhood.