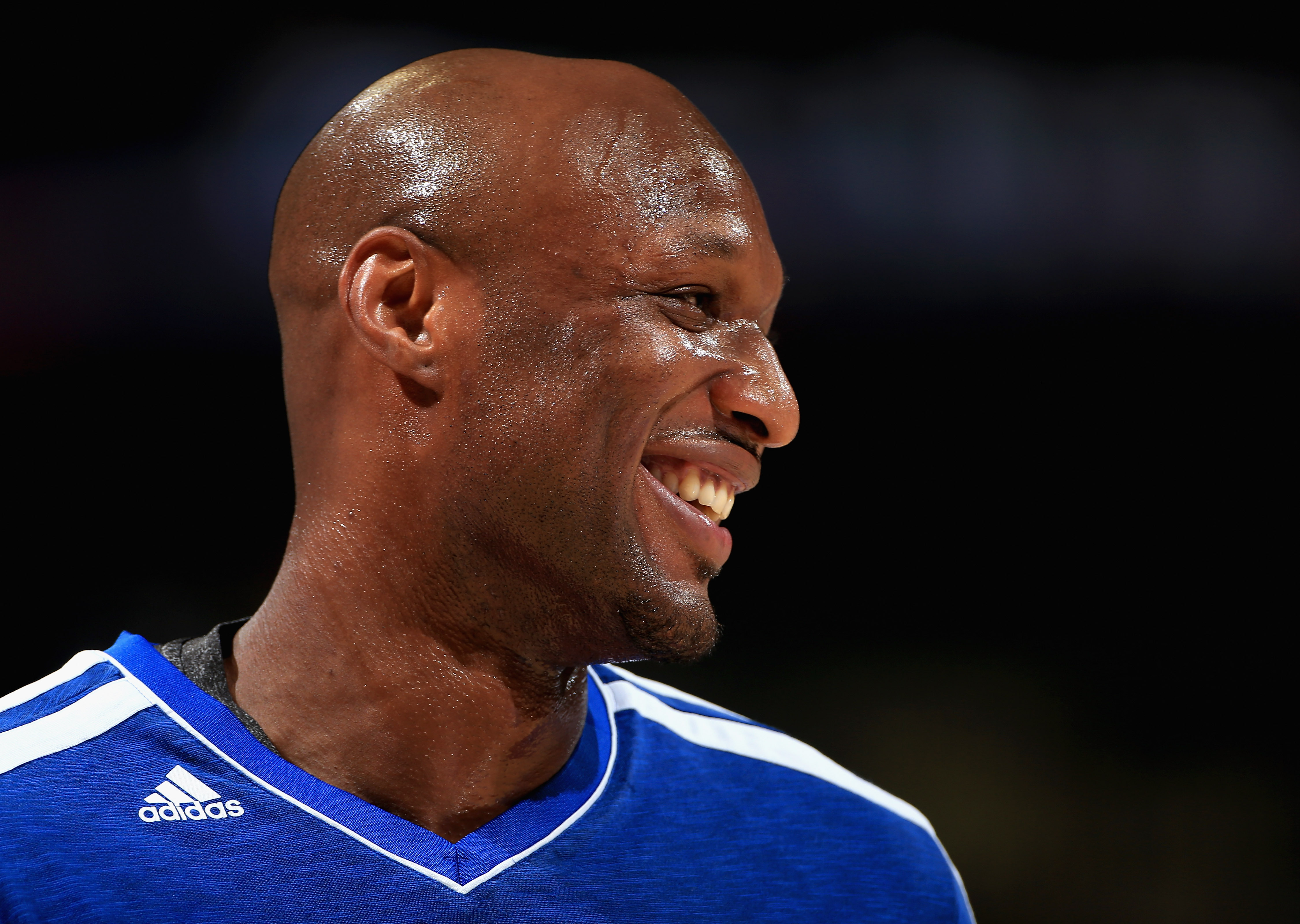 The 15th annual "Google Year in Search" is out showcasing the 2015's top trending people, topics and events.

"We can certainly say because he's tied to the Kardashians, people might have known him from his NBA playing days but we saw an amazing amount of interest just out of these tragic events," Google News Lab trends expert Daniel Sieberg said about the athlete, who is still recovering after he was found unconscious at a brothel in Nevada last October.

Sieberg also clarified the definition of "trending," which he said refers to "big spikes" in searches when people want to hear about something - rather than the volume.

The Google Year in Search list was compiled by a team of data curators, who analyzed trillions of queries over the course of the year, translated into 13 languages and grouped into 47 categories.

"This was something on social media and it was tied to Siri and the response you got back was funny and a little snarky, so people wanted to figure out what it was all about," Sieberg said.

The list for top trending politicians was less surprising, with GOP candidate Donald Trump topping the list, but Democratic frontrunner Hillary Clinton did not make the list.

"I think it says people probably knew a good bit about her beforehand," Spieberg said.