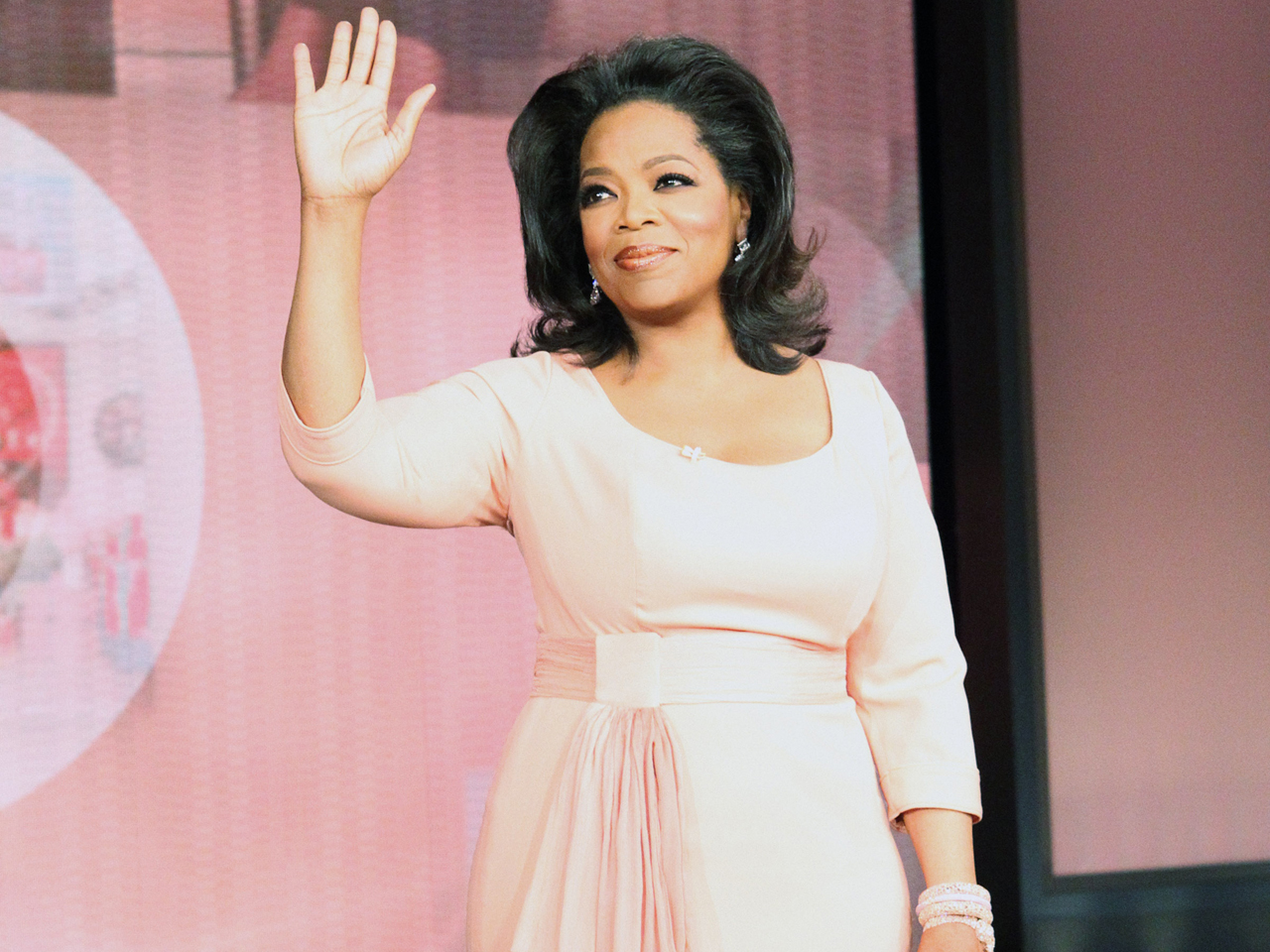 2011 was a big year for entertainment.

And some of the biggest entertainment stories of the year were all about the ladies.

"Bridesmaids," the comedy starring Kristen Wiig and Melissa McCarthy, was a game-changer for the industry, David Karger, senior writer of "Entertainment Weekly," said on "The Early Show."

"It was an instant hit," he said. "It made $169 million. I've talked with so many people who still say they never laughed so hard in their lives than when they watched this movie. And I think before 'Bridesmaids' came out, a lot of people in Hollywood didn't think an ensemble female comedy would work. It was always the 'Hangover' guys, or Adam Sandler, or Jim Carey who were the comedy gods. But I think this is causing people to think differently. But the movie didn't play like a 'chick flick.' Everyone needed to see 'Bridesmaids,' regardless of the fact that it was women. ... Everyone seemed to love this movie. There's just so many memorable lines, memorable characters. And Melissa McCarthy, who was really the breakout star."

McCarthy also won the Emmy for Best Actress in a Comedy for her role on "Mike and Molly."

"That moment where all the nominees for Best Actress in a Comedy got up on stage, it was like a beauty pageant -- Amy Poehler, Laura Linney, Tina Fey, Martha Plimpton," Karger said. "It was just such a lovely moment. It was the standout moment from the Emmys."

The ladies are also having an impact on TV, Karger said. "People are looking at what can be a viable comedic enterprise in Hollywood, whether it's on TV, on stage, or in film," he said.

Another top entertainment story of 2011 was the shift on "Two and a Half Men" from Charlie Sheen to Ashton Kutcher.

The changeover was "a really scary thing," Karger said, for CBS." ("Two and a Half Men") is their highest-rated show. It was such a big flagship program for them. And there was this daily soap opera of what was happening with Charlie Sheen. And then, through this came this kind of solution, to put Ashton Kutcher in the show, which kind of made no sense at all, but then it made all the sense in the world.

"And it really revitalized the show," Karger continued. "The ratings were even higher when he started. He's been a big hit on the show. And it's kind of revitalized his career in an interesting way, and reminds everyone how funny he can be. Luckily for CBS, it was a situation that could have been a disaster, but they turned it around into something good."

"Two and a Half Men" ratings low, still big

"Oprah's goodbye, particularly, was such an event," Karger said. "And really lived up to the hype. Her farewell couple of days was so ... moving. ... And what her departure does, and also Regis in the same way, it kind of levels the playing field of the daytime world, and it allows for new voices to come in. You have Anderson Cooper with his own show; "The Talk" is doing a lot better this season. Then you have Jeff Probst, Katie Couric and people coming into their new talk show seasons next year. So I think, with Oprah being gone, there's just room for lots of different voices to come in. It's kind of exciting."

In music, 2011 was the year of the pop princess, Karger said.

"In the wake of Lady Gaga's success over the last couple of years, it allowed for so many different female pop stars to really come into their own," he explained. "So you have Taylor Swift, who really had one of the biggest tours of the year. You had Rihanna, who seemed to have a new hit single every month. Adele, her album was number one for 13 weeks this year -- that's unheard of. Katy Perry tied the long-standing record held by Michael Jackson for most number-one songs from a single album, five number one songs from one album. That's amazing."

The year on Broadway was big, too.

Karger, a Los Angeles resident, remarked that he and his friends who live in Hollywood are jealous of the theater scene in New York these days.

"So many people were taking trips back here," Karger said. "It wasn't just, 'Hey, I'm in New York, I'm bored, I'm going to see a show.' It was, 'You need to get to New York to see 'The Book of Mormon,' to see Hugh Jackman's show, which is about to end. ...(and) 'War Horse.'" There were so many 'must-see' shows. Even 'Spider-Man,' which had bad reviews, was kind of a must-see. But I can't recall a year when there were this many super-hot tickets on Broadway. And it really, kind of re-energized the theater scene."

Video: The "Book of Mormon" cast

And these days, though stars are important, it isn't the only factor that's driving folks into theaters.

"When you saw Hugh Jackman, his star power is so big," Karger said. "But then at the same time, a show like 'Book of Mormon' doesn't have any big stars in it. And now, everybody in the theater community knows who Andrew Rannells and Josh Gad and Nikki James are, because they were the stars of the show. So it's great to see that, there's almost an equality there. You can be an A-list star and have a hit show. Or you can just have an amazing unique show like 'Book of Mormon.' I have friends who have seen that show four times. And it's a tough ticket to get."