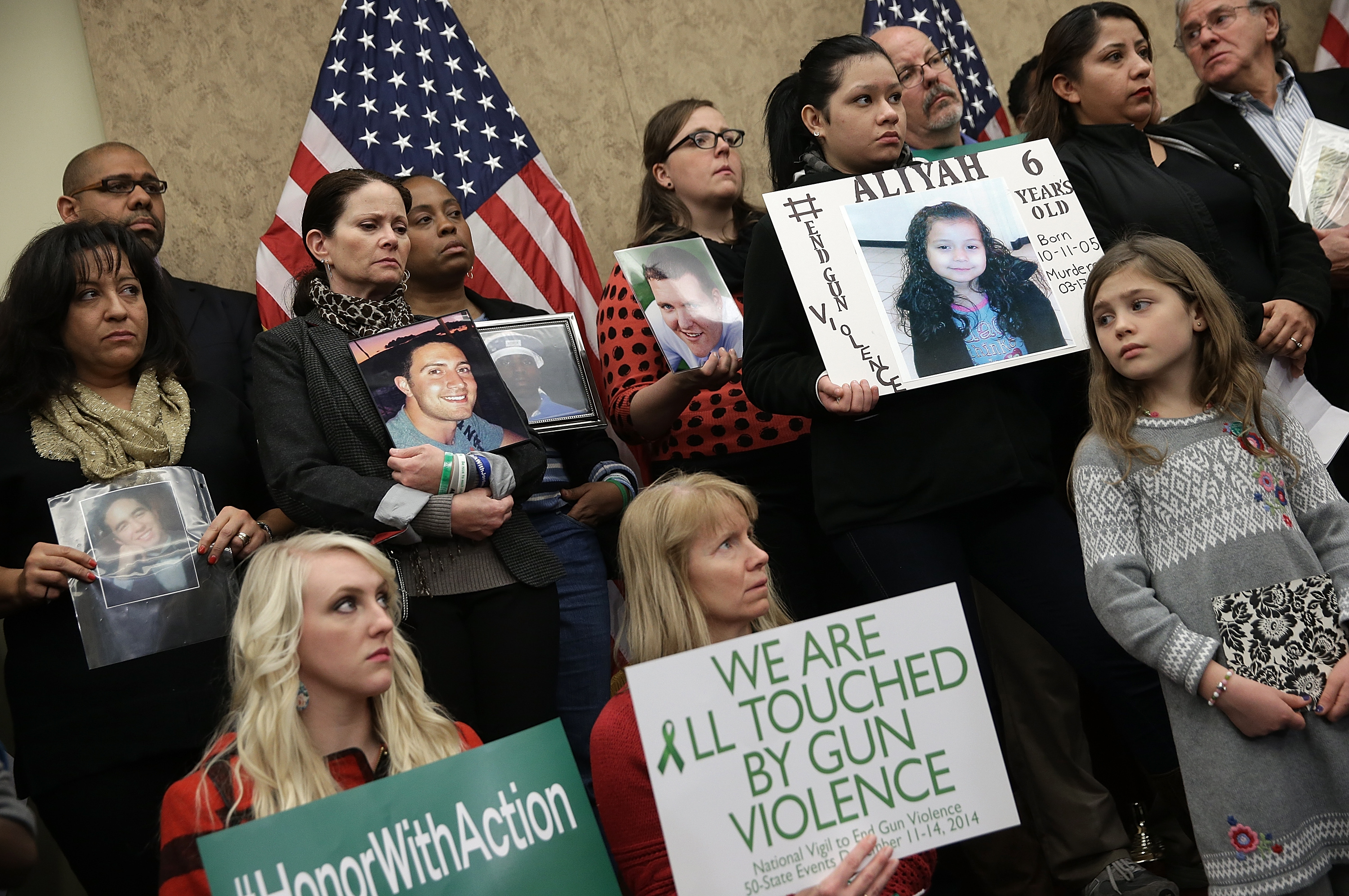 One month after Adam Lanza shot and killed his mother and then 20 children and six adults at Sandy Hook Elementary School, President Obama called for new research on "the causes of gun violence" and the effects of violent video games on young people but CBS News has found that no research has been done to date.

"We don't benefit from not knowing the science of this epidemic of violence," the president said at a press conference announcing the executive actions a month after the December 2013 massacre.

The president requested $10 million for research in the Centers for Disease Control budget but Congress did not approve it. A spokesperson for the White House told CBS News in an email statement, "we were disappointed that Congress did not fund the Administration's research funding request."

A majority spokesperson for the House Appropriations Committee told CBS News that there has been a restriction on federal funding into the causes of gun violence at the CDC since 1996.

In addition to the funding request for the CDC, a task force led by the National Academy of Sciences published a report narrowing down the key research questions raised from the Sandy Hook massacre, including:

Following up on the National Academy's report, the National Institute of Health published a funding opportunity announcement in late September 2013 indicating they would fund studies that addressed the key questions from the Sandy Hook massacre.

So far, only one grant has been awarded, two weeks ago. That grant does not address gun violence or video games but instead focuses on "restrictions for discharge of suicidal patients in emergency care."

The Entertainment Software Association(ESA) that represents the video game industry has actively spoken with lawmakers on legislation proposing research on violent video games according to Senate lobbying records.

However a spokesperson for the industry stopped short of saying the industry supports federal research, "While ESA supports comprehensive scientifically based studies, extensive research has already been conducted and found no connection between media and real-life violence."

The Connecticut Office of the Child Advocate released a final report in late November 2014 about the circumstances that led to the massacre but did not answer "why" Lanza acted. The report does note that Lanza increasingly spent time alone with his computer and says that in addition to playing Dance Dance Revolution, Lanza also played multi-player first-person shooter games like "Combat Arms."

The report also cites research that found that "heavy or or addictive video game" use can have a "deleterious impact on social emotional functioning." The report notes that youth with autism spectrum disorders or attention deficit hyperactivity disorder were "more likely to engage in addictive computer or game play than typically developing peers."