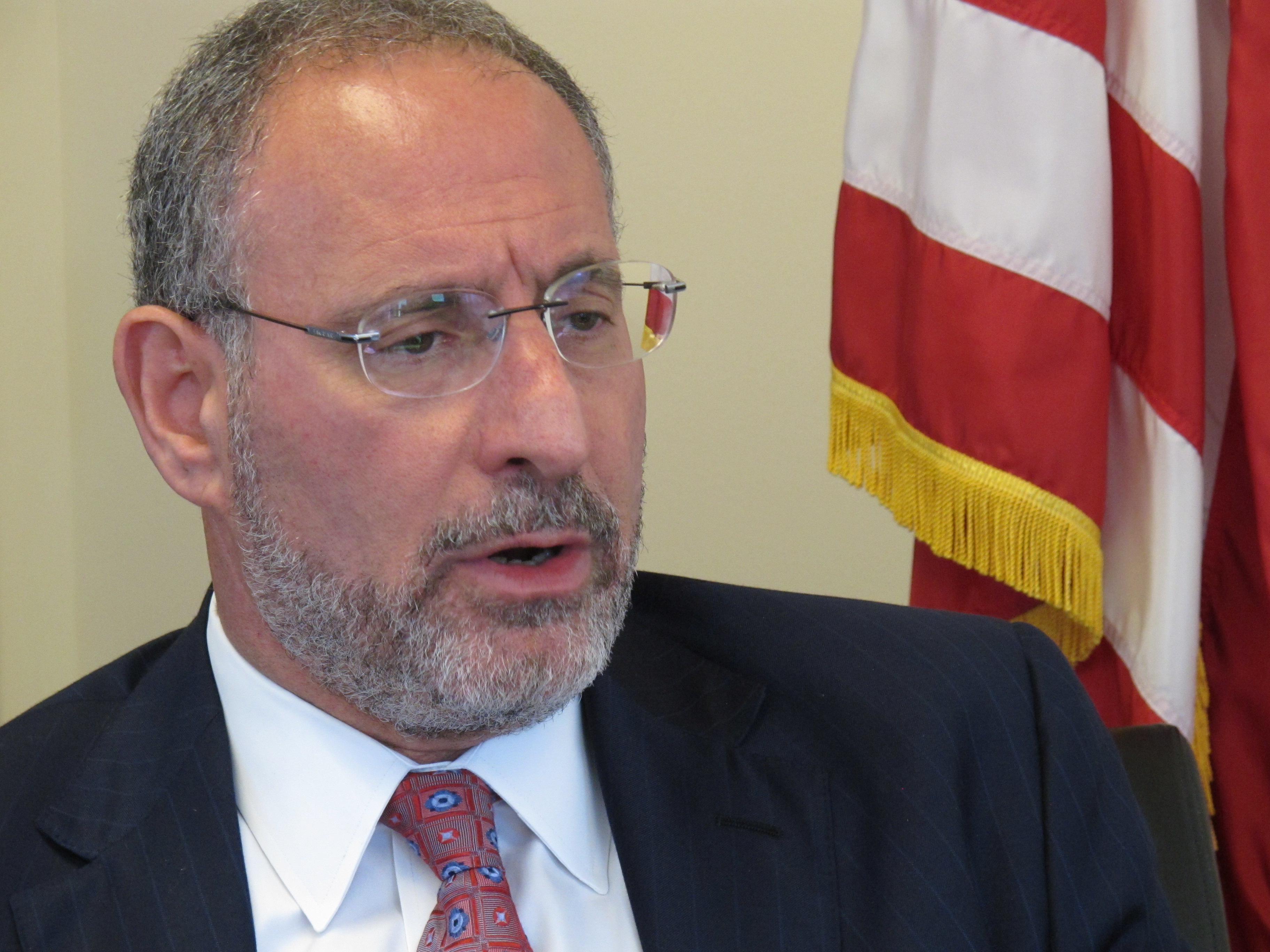 MINNEAPOLIS - Two Minnesota men with connections to the Somali-American community there were charged with conspiracy to provide material support to the Islamic State of Iraq and Syria (ISIS), CBS News reports.

One of the men, Abdullah Yusuf, 18, was taken into custody in May after being stopped by authorities at the Minneapolis airport he tried to board a flight to Turkey. The other man, Abdi Nur, 20, successfully traveled to Turkey and presumably has linked up with Islamist radicals.

"As charged, these two young men conspired to join ISIL and travel from Minnesota to the Middle East to engage in a campaign of terror in support of a violent ideology," said U.S. Attorney Andy Luger.

Yusuf was expected to make an initial appearance Tuesday in U.S. District Court in Minneapolis.

Dozens of young men from Minnesota's Somali community have left to join with jihadists over the past seven years, officials say. Most have gone to Somalia to join al Shabaab, while others have gone to Syria to join ISIS and other groups.

"Since al-Shabaab began recruiting young adults from the Twin Cities in 2007, our region has lost dozens of disaffected young people to terrorist organizations that would sooner see Somali Minnesotans die on foreign battlefields than prosper in peace and security in the United States," said Luger.

At least 100 Americans have traveled or attempted to travel to Syria with the intention of joining Islamist groups. The U.S. government has identified about a dozen Americans fighting with ISIS. More than that have aligned with the al Qaeda-linked group Jubhat al Nusra.

Luger is releasing some details of a plan aimed at preventing the radicalization of Minnesota Somali youth. He met Monday with local law enforcement and Somali community leaders to discuss the outlines of the project.

In a few weeks, Luger plans to lead a delegation to Washington in a few weeks to present details at a White House summit.

He says the program is aimed at helping the Somali community itself address the root causes of why some Somali youth have left Minnesota to join radical groups in Syria and Somalia.

Some components include a greater focus on youth programs, more job training opportunities and measures to reduce security hassles for local Somalis who travel through Minneapolis-St. Paul International Airport.

Luger says it's not about surveillance or intelligence gathering.