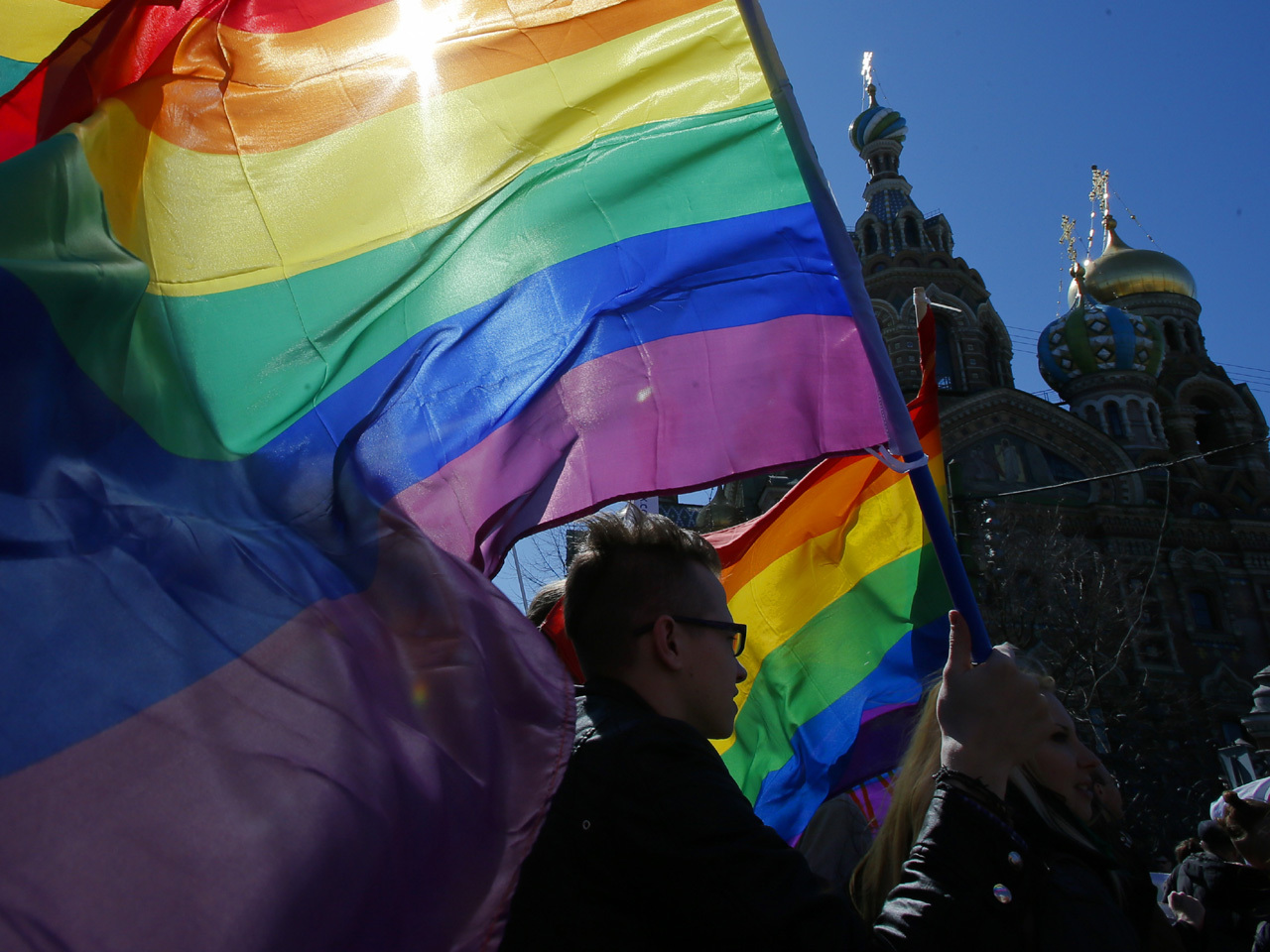 MOSCOW Investigators say a 23-year-old Russian man was brutally beaten and left to die by his companions after drunkenly telling them he was gay.

A former schoolmate of the victim and another man have been arrested for the killing, which happened on Friday.

The RIA Novosti news agency on Monday quoted an investigator in the southern city of Volgograd saying that one suspect admitted that he and another suspect decided to haze the victim by sending him home naked then "decided not to stop there."

Investigators say the victim had such severe injuries, including to his genitals, that he could not initially be identified. His name has not been released.