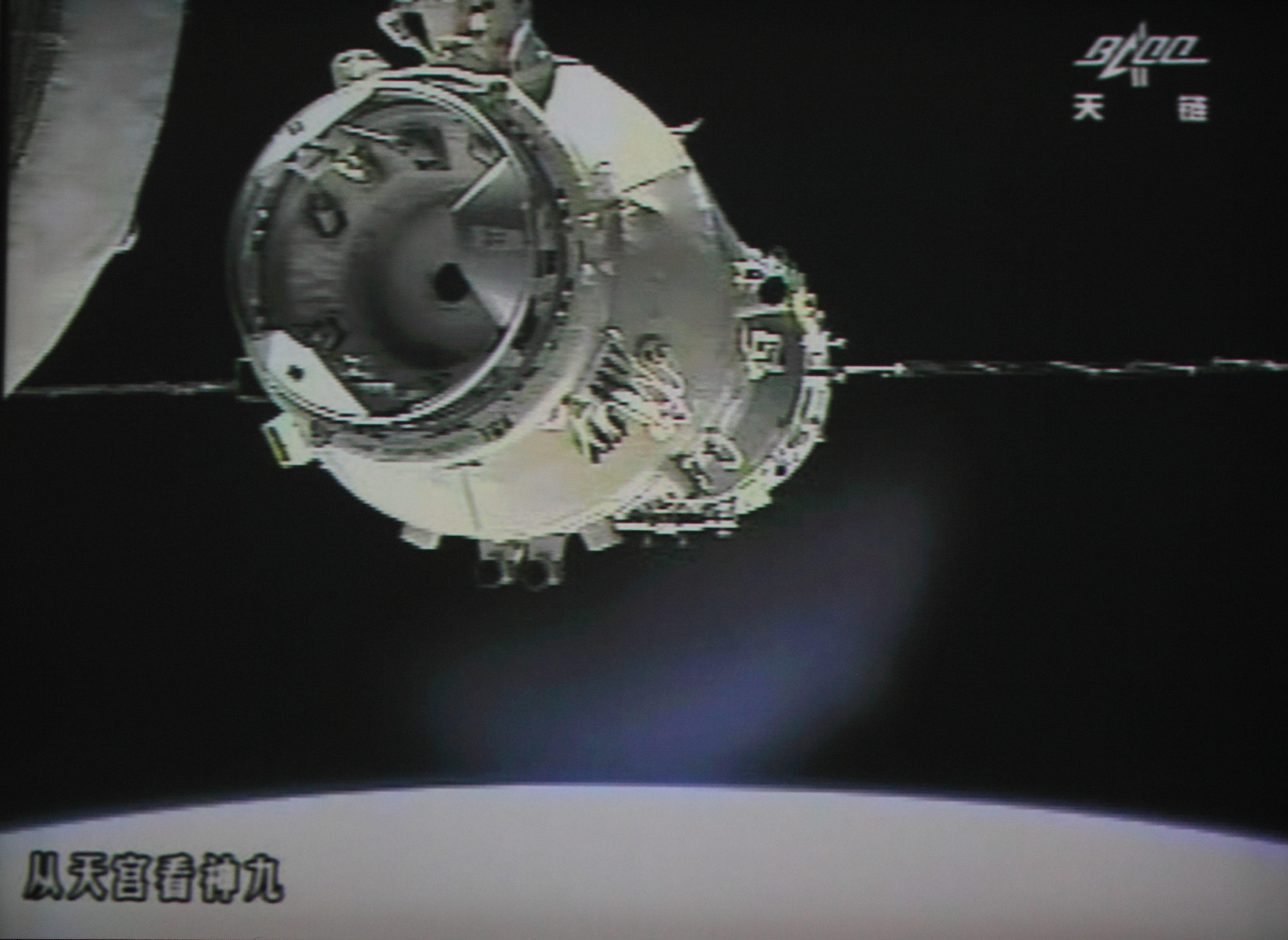 It's pretty common for old satellites and other "space junk" to come falling back down to Earth. But while hundreds of pieces of debris come down each year, scientists are nervously watching a 19,000-pound Chinese space station's course because its out-of-control route is making it impossible to figure out where it will crash, CBS Denver reports.

The unmanned space lab named Tiangong-1 is expected to crash back down to Earth at some point in March. China reportedly lost control of the lab nearly two years ago, in June of 2016. The Chinese government later released an estimate that predicted Tiangong-1 would come down at some point in late 2017. The vague guess has led experts to conclude that the country's space agency has lost all ability to direct the crashing station's course or know where it will land.

According to a November analysis by the European Space Agency (ESA), the spacecraft's orbit "will inevitably decay sometime between January and March 2018, when it will make an uncontrolled reentry."

According to reports, there is only a 1-in-10,000 chance that the massive space lab will actually crash into a populated area and damage buildings. While the odds are slim, scientists have only been able to narrow the crash zone down to between the 43° North and 43° South latitudes; an area that still includes parts of every inhabited continent on Earth.

"The date, time and geographic footprint of the reentry can only be predicted with large uncertainties. Even shortly before reentry, only a very large time and geographical window can be estimated," said Holger Krag, head of ESA's Space Debris Office.

U.S. Exhibit Gets Under The Skin
View CBS News In
CBS News App Open
Chrome Safari Continue
Be the first to know
Get browser notifications for breaking news, live events, and exclusive reporting.