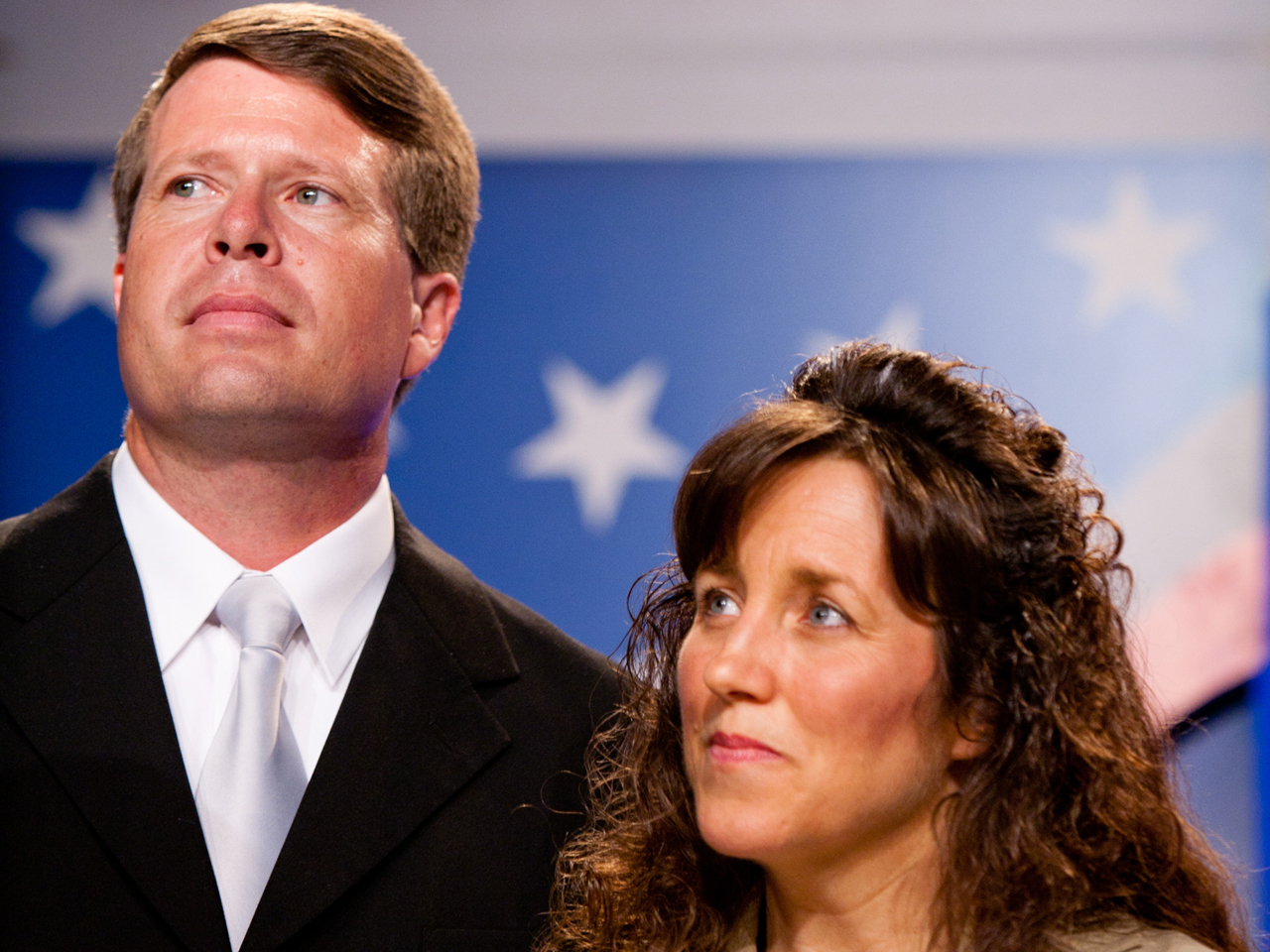 "19 Kids and Counting" parents Jim Bob and Michelle Duggar will be sitting down with Fox News on Wednesday for their first interview since revelation of sexual misconduct allegations against their eldest son, Josh Duggar, stemming from when he was a teenager.

"Next week we will sit down with Megyn Kelly on Fox News to share our hearts with you about the pain that we walked through as a family 12 years ago, the tears we all shed and the forgiveness that was given," the Duggars posted on their website Saturday.

Following the revelations, Josh Duggar, 27, resigned form his position at the Family Research Council, a nongovernmental organization that says its mission is to "advance faith, family and freedom in public policy and the culture from a Christian worldview."

The family had been using social media to communicate with the public since the scandal surfaced.

"Twelve years ago, as a young teenager I acted inexcusably for which I am extremely sorry and deeply regret. I hurt others, including my family and close friends," Josh Duggar said in a post on Facebook.

"I confessed this to my parents who took several steps to help me address the situation. We spoke with the authorities where I confessed my wrongdoing and my parents arranged for me and those affected by my actions to receive counseling."

The fate of the Duggars' reality show, "19 Kids and Counting," remains unclear. TLC has pulled all episodes of the series from its schedule, but has not yet said whether the program will return for another season.