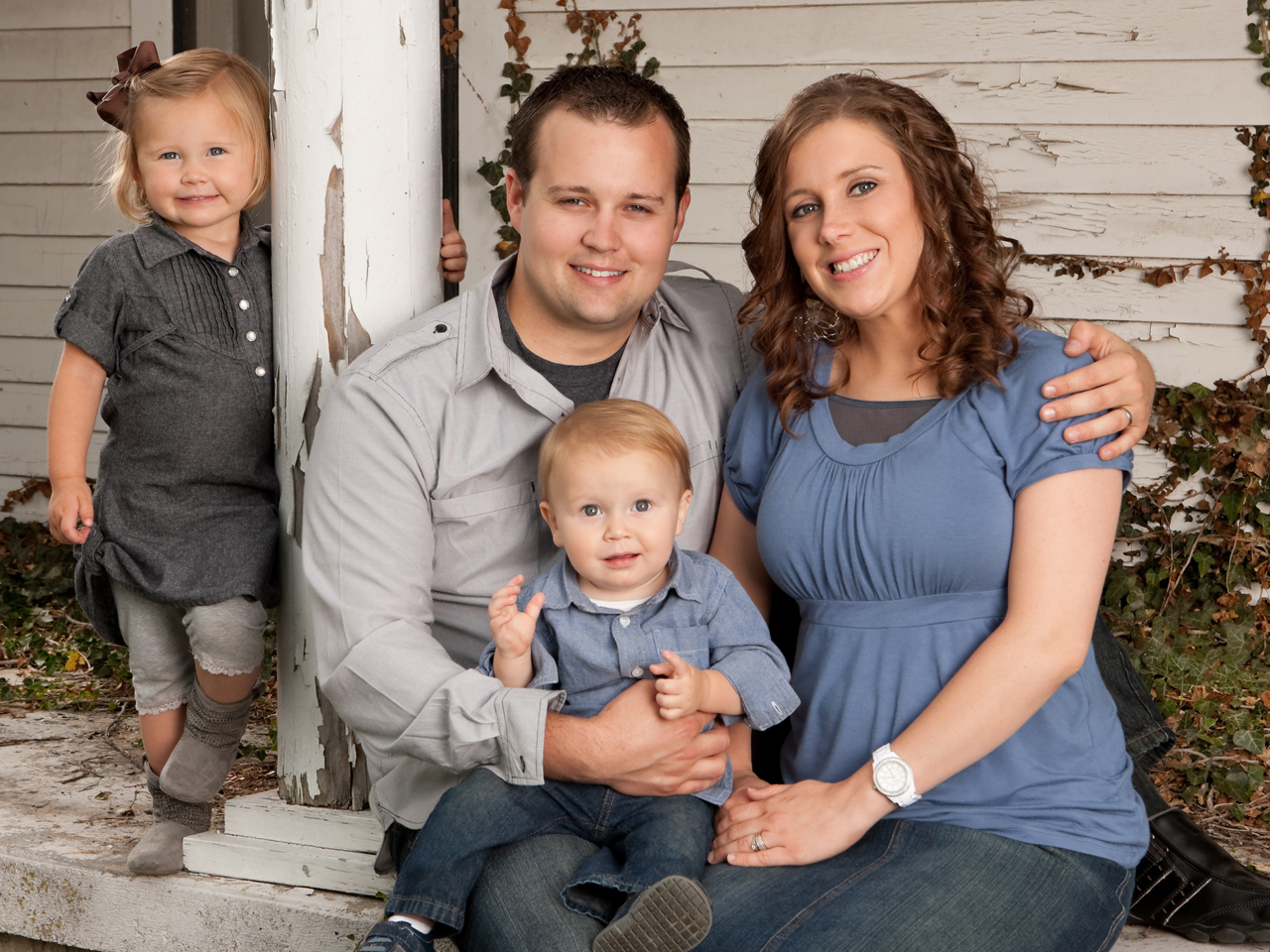 Josh Duggar, one of the stars of "19 Kids and Counting," is speaking out in response to reports that he was once accused of molesting several underage girls as a teen.

"Twelve years ago, as a young teenager I acted inexcusably for which I am extremely sorry and deeply regret," Duggar, 27, said in a statement Thursday posted on the Duggar family's Facebook page. "I hurt others, including my family and close friends. I confessed this to my parents who took several steps to help me address the situation."

"We spoke with the authorities where I confessed my wrongdoing and my parents arranged for me and those affected by my actions to receive counseling," he added. "I understood that if I continued down this wrong road that I would end up ruining my life. I sought forgiveness from those I had wronged and asked Christ to forgive me and come into my life. I would do anything to go back to those teen years and take different actions. In my life today, I am so very thankful for God's grace, mercy and redemption."

The response came after In Touch magazine published a 2006 police report that claims Duggar, now married with three children, sexually molested five girls as far back as 2002. The incidents were not reported to police until 2006, In Touch added, and authorities could not pursue charges because the statute of limitations had passed.

Duggar, the oldest of Jim Bob and Michelle Duggar's 19 children, resigned from his position at the Family Research Council in Washington in the wake of the revelations.

Josh's wife, Anna, released a statement of her own, revealing that her husband admitted his past wrongdoings to her two years before they got engaged.

"I can imagine the shock many of you are going through reading this. I remember feeling that same shock. It was not at the point of engagement, or after we were married -- it was two years before Josh asked me to marry him. When my family and I first visited the Duggar Home, Josh shared his past teenage mistakes. I was surprised at his openness and humility and at the same time didn't know why he was sharing it. For Josh he wanted not just me but my parents to know who he really was -- even every difficult past mistakes. At that point and over the next two years, Josh shared how the counseling he received changed his life as he continued to do what he was taught. And when you, our sweet fans, first met me when Josh asked me to marry him... I was able to say, 'Yes' knowing who Josh really is -- someone who had gone down a wrong path and had humbled himself before God and those whom he had offended. Someone who had received the help needed to change the direction of his life and do what is right. I want to say thank you to those who took time over a decade ago to help Josh in a time of crisis. Your investment changed his life from going down the wrong path to doing what is right. If it weren't for your help I would not be here as his wife -- celebrating 6 1/2 years of marriage to a man who knows how to be a gentleman and treat a girl right. Thank you to all of you who tirelessly work with children in crisis, you are changing lives and I am forever grateful for all of you."

Jim Bob and Michelle Duggar also released a joint statement saying they were "shocked" by their son's "very bad mistakes" as a teenager, calling that period "one of the most difficult times in our lives":

"Back 12 years ago our family went through one of the most difficult times of our lives. When Josh was a young teenager, he made some very bad mistakes and we were shocked. We had tried to teach him right from wrong. That dark and difficult time caused us to seek God like never before. Even though we would never choose to go through something so terrible, each one of our family members drew closer to God. We pray that as people watch our lives they see that we are not a perfect family. We have challenges and struggles everyday. It is one of the reasons we treasure our faith so much because God's kindness and goodness and forgiveness are extended to us -- even though we are so undeserving. We hope somehow the story of our journey -- the good times and the difficult times -- cause you to see the kindness of God and learn that He can bring you through anything."

​​Coldplay on inclusive concerts
Thanks for reading CBS NEWS.
Create your free account or log in
for more features.
View CBS News In
CBS News App Open
Chrome Safari Continue
Be the first to know
Get browser notifications for breaking news, live events, and exclusive reporting.