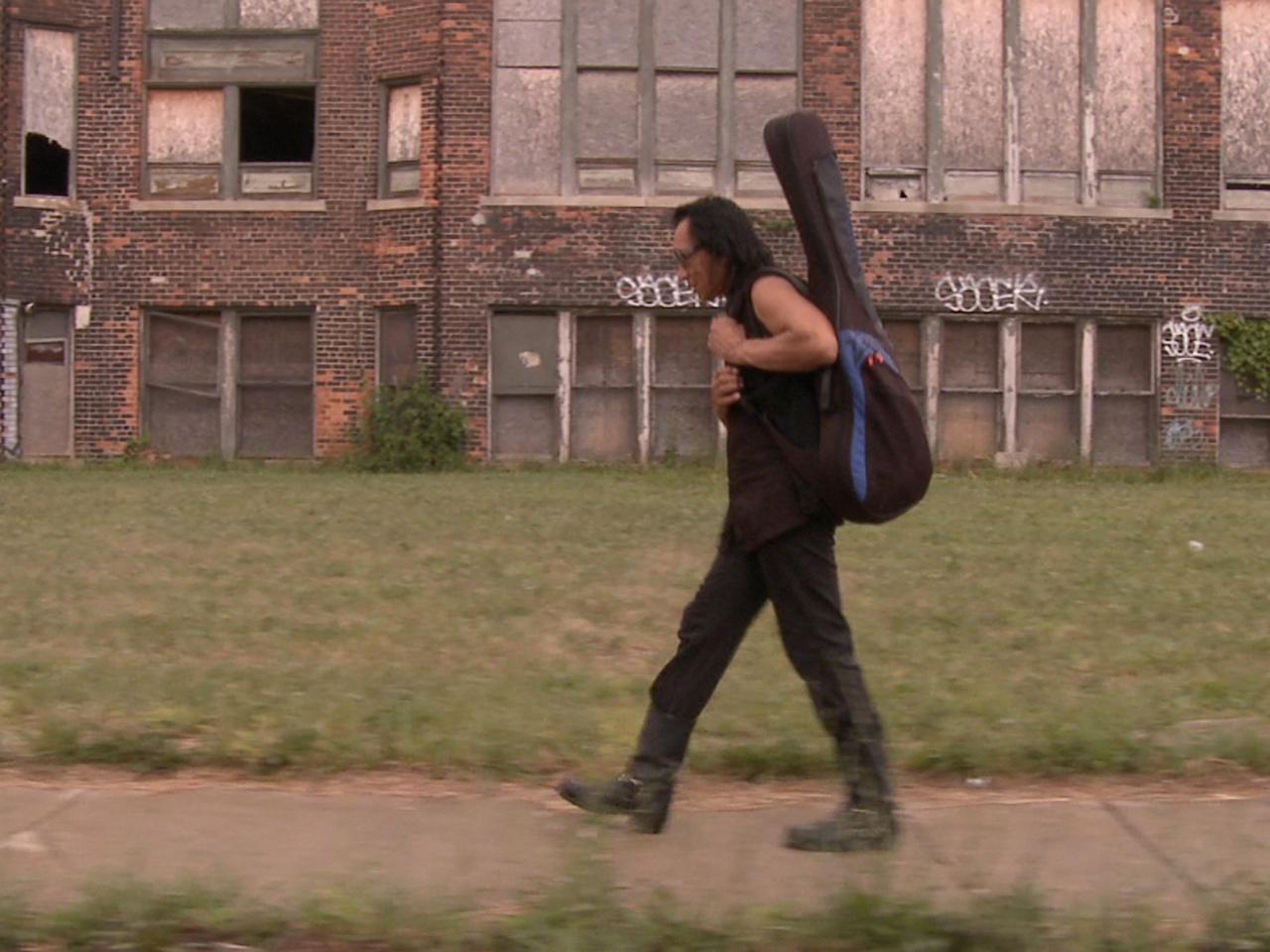 Fifteen documentaries will advance in voting for nominations in this year's Oscar race, the Academy of Motion Picture Arts and Sciences announced Monday.

Among the titles are critically lauded films about social issues ("Bully," "The House I Live In"), abuse ("Mea Maxima Culpa: Silence in the House of God"), artists ("Ai Weiwei: Never Sorry," "Searching for Sugar Man"), and the environment ("Chasing Ice").

After members of the Academy's Documentary Branch viewed the 126 films that originally qualified for preliminary voting in the documentary feature category, submissions were winnowed down to 15. Documentary Branch members will now select five nominees.

Descriptions, trailers and links to websites and other CBS News articles and interviews on the 15 shortlisted titles follow:

Director Alison Klayman's film is an intimate portrait of Ai Weiwei, the outspoken Chinese artist, blogger, dissident and critic of the Chinese government.

Lee Hirsch's "Bully" examines the cruel toll of bullying among students, and follows five youngsters and their families, including two families who lost children to suicide. Though directed at young people as part of a larger initiative called The Bully Project, the MPAA slapped an R rating on the film, making it harder for kids to see the film in theaters or in school settings. The Weinstein Company ultimately released the film without a rating.

Director-producer Jeff Orlowski and environmental photographer James Balog teamed up for this visually arresting documentary that details the effects of climate change on Earth's landscape. The film won the Documentary Cinematography Award at Sundance, and was named Best Feature-Length Film at the DocuWest Film Festival.

Heidi Ewing and Rachel Grady's film captures the struggle to revive Detroit, Mich., after an exodus of manufacturing jobs and middle class residents left the city hanging on the edge - with its survival up to those who stayed, refusing to give up hope.

Rory Kennedy's intimate and revealing documentary about her mother, Ethel Kennedy, and about the family bonds of an American dynasty.

The title refers to the five cameras used by Palestinian farmer Emad Burnat and Israeli filmmaker Guy Davidi, which were each shot or smashed during the course of recording demonstrations in the West Bank. The two men's film covers a multi-year conflict as villagers demonstrate against construction of a barrier through disputed land.

"The House I Live In"

Winner of the Sundance Film Festival's U.S. documentary prize, Eugene Jarecki's "The House I Live In" examines the costs - financial, social and human - of the war on drugs.

"How to Survive a Plague"

David France's documentary about the advocacy group ACT UP and its campaign to fight apathy in the face of the AIDS crisis won the New York Film Critics Circle's award for Best First Feature.

Director Bart Layton's film is a combination of true crime mystery and family drama, as a 13-year-old Texas boy disappears, only to show up three years later after claiming to have been kidnapped to Spain. But is he the same boy?

Kirby Dick's investigation of rape in the military won the Audience Award at this year's Sundance Film Festival.

"Mea Maxima Culpa: Silence in the House of God"

Alex Gibney (an Oscar-winner for "Taxi to the Dark Side") composed this examination of abuse within the Catholic Church via the stories of four deaf men who set out to expose the priest who abused them.

The singer-songwriter known as Rodriguez was born poor in Detroit, and spent his life poor in Detroit. In the late 1960s he cut a couple of records that went nowhere. What he didn't know was that half way around the world in South Africa, his music was more popular than Elvis or the Beatles. "Searching for Sugar Man" shows what happened when Swedish filmmaker Malik Bendjelloul went in search of the legend of the supposedly dead Sugar Man.

"This Is Not a Film"

As acclaimed director Jafar Panahi faced a prison sentence and a 20-year ban from making movies in his native Iran, fellow director Mojtaba Mirtahmasb shot this documentary about Panahi under house arrest - using an iPhone and a low-end DV camera - and then smuggled the footage in a cake to France. It played at this year's Cannes International Film Festival.

Peter Nicks captures a day in the life of the doctors, patients and staff at the ER of Highland Hospital in Oakland, Calif., which for some is not just the last resort for those seeking medical care, it is the only resort.

Nominations for the 85th Academy Awards will be announced live on Jan. 10, 2013, at 8:30 a.m. ET in the Academy's Samuel Goldwyn Theater in Beverly Hills, Calif.

The Oscars will be presented on Sunday, Feb. 24, at the Dolby Theatre in Los Angeles, broadcast live on ABC.