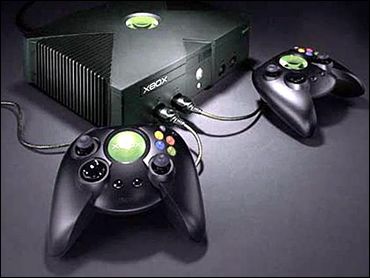 Microsoft Corp. said Thursday that it is recalling 14.1 million power cords for its Xbox game because they can catch fire.

Peter Moore, a corporate vice president, said the company has known about the problem for some time and spent the past several months gearing up for the recall by producing more cords and making other arrangements.

Customers can order a free replacement cord by going to www.xbox.com Until a new cord is delivered, Xbox users should turn off their game players when not in use, Microsoft said.

Moore declined to say how much the recall will cost the company.