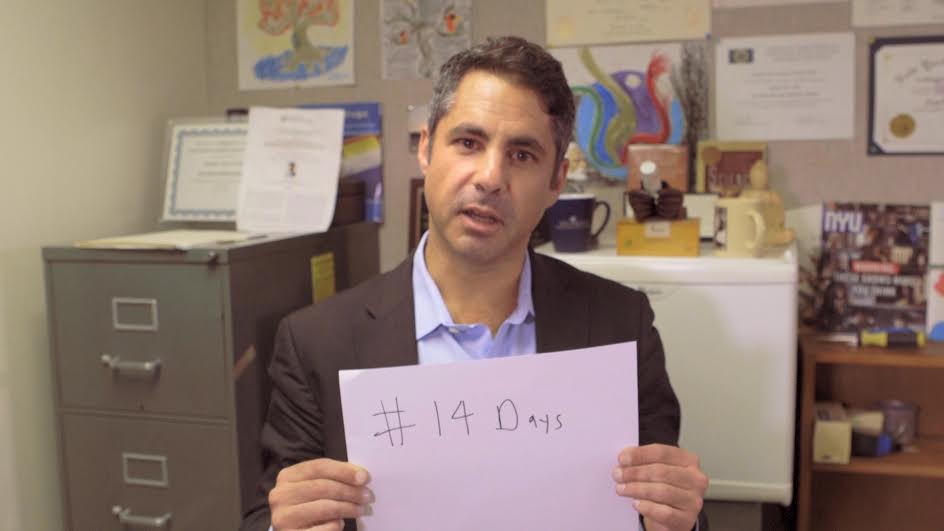 The future may hold a surprising new approach to treating addiction: using one mind-altering drug to stop the abuse of another.

Dr. Stephen Ross, director of the NYU Addiction Psychiatry Fellowship is gearing up to embark on a new research project involving hallucinogenic, psilocybin-induced mystical experiences along with psychotherapy to help treat alcoholism.

Psilocybin is a naturally occurring psychedelic compound found in some species of mushrooms that has been used in indigenous cultures as a spiritual sacrament for hundreds of years. Ross believes this compound, administered in the proper dosage and in a controlled setting, may help resolve the symptoms of spiritual distress involved in a person with alcoholism.

"Addiction can be understood as a kind of spiritual disorder," Ross says. "In other words, addicts can lose intention they can lose connection to the community, to God, to their family, within themselves."

Because psilocybin is still classified as a Schedule I drug by the U.S. government, meaning it has high potential for abuse, NYU along with the University of New Mexico are two of the few institutions that have gained the necessary approval to conduct these studies.

The idea of treating a person's alcoholism with an illegal controlled substance seems contraindicated. Ross says one reason that psilocybin holds promise in this area is that it falls on the low end of the addictive spectrum; only 4.9 percent of the people who try psychedelics become dependent, as compared to a highly-addictive substance like nicotine, which hooks almost a third of the people who try it.

Ross believes using psilocybin medically in a controlled setting along with motivational interviewing can induce a spiritual experience that can bring an addict back from the brink of despair and give him hope and motivation to recover.

Ross says , "By inducing a spiritual awakening, it may shift the person who's addicted from this path they're on which is very dark and going toward destruction... towards a different path and a connection back into their lives and developmental tracks. This shift we want to feed into psychotherapy to help change their motivation to enter sobriety and recovery."

Ross has experience working with psilocybin and stage-four cancer patients. He's been studying the effects of the drug on helping these people alleviate their anxiety about death. He says the research is still being analyzed, but preliminary results show that there was a significant decrease in acute and long-term anxiety and depression, along with increased spiritual states. "The participants in the trials said that these were the singular top five most profound experiences of their lives, up there with having children. That they profoundly changed their relationship with cancer and were able to get away from the devastating burden that cancer was imposing upon them."

The idea of using hallucinogens in treatment is hardly new and evokes an image of 1960s-era Timothy Leary, head of the controversial Harvard Psilocybin Project and other experiments with psychedelic drugs. Ross says he and fellow researchers have learned from the mistakes of their predecessors and stresses that they are being very careful to conduct this research in a safe, thoughtful way.

"The last thing I want is for people to think they can treat themselves or use this for spiritual growth in an uncontrolled setting outside of a very contained environment," he says.

Ross stressed the importance of keeping these powerful, and potentially dangerous substances contained in safe medical settings so that they can be appropriately administered and the patient can be carefully monitored.

Share your thoughts in the comments below or on social media using the hashtag #14Days.

We are close to the finish of the #14Days on the Wagon challenge. Thanks for staying with us, and keep those healthy habits going!