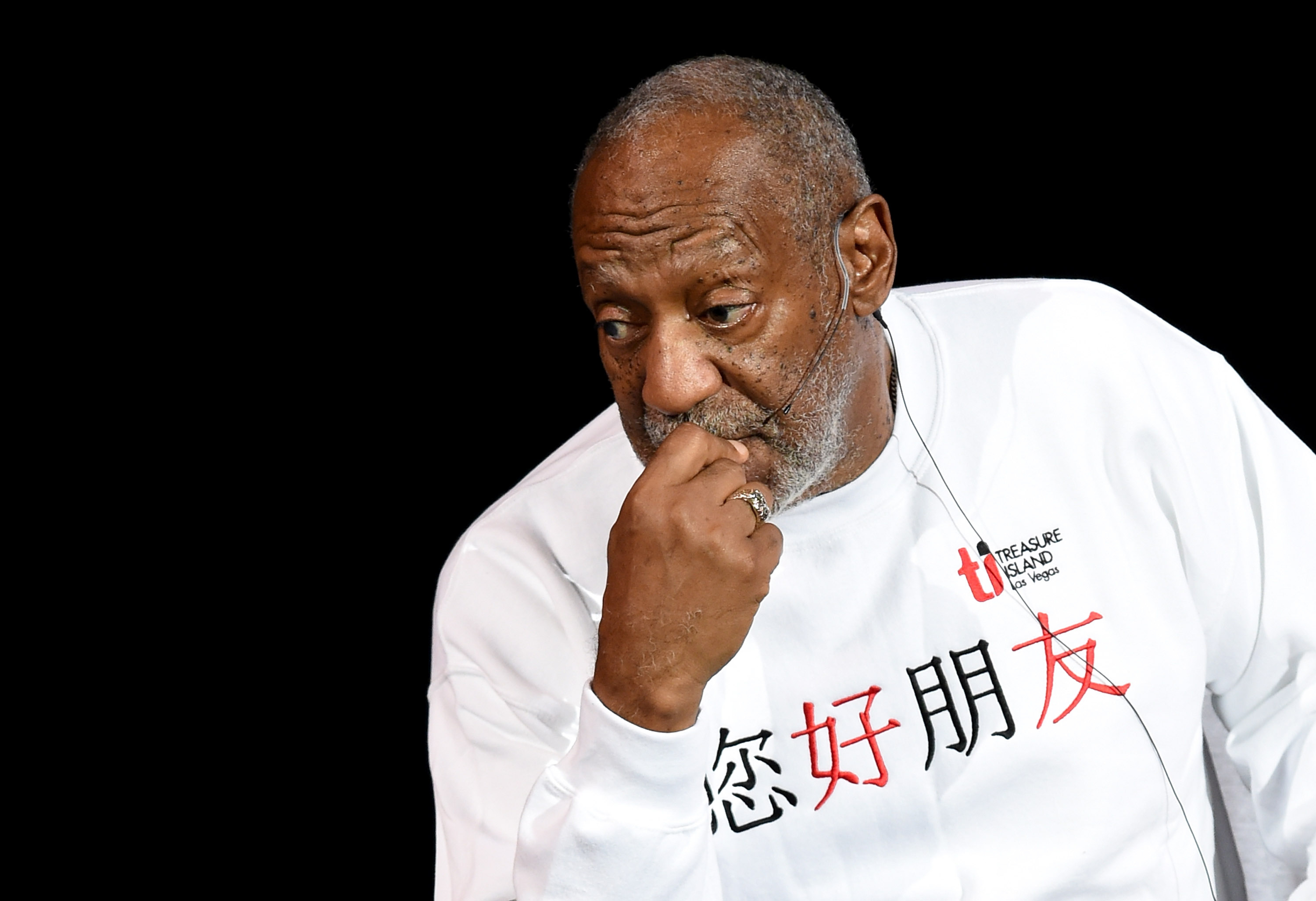 The director of Denver's Arts & Venues department says nearly 40 percent of the tickets originally purchased for Bill Cosby's comedy shows in the city were returned for refunds.

The Denver Post reports Kent Rice told the city council this week that patrons requested refunds for 1,200 of the 3,100 tickets sold - or 38.7 percent. The Buell Theatre holds 2,884 people per show, so Cosby's two sets Jan. 17 could have accommodated a tot

The 77-year-old comedian is facing sexual assault accusations from at least 15 women, with some of the claims dating back decades. He's denied the allegations through his attorney and hasn't been charged.

Cosby performed to a welcoming Denver audience, despite a protest by about 100 people chanting "Rape is not a joke!" and "No means no!" outside the theater.]

Malcolm-Jamal Warner, a castmate on "The Cosby Show," recently told Billboard that it's difficult to see his on-screen dad facing allegations of sexual assault.

Jay Leno also spoke out this week, saying, "I don't know why it's so hard to believe women. I mean, you go to Saudi Arabia, and you need two women to testify against a man. Here, you need 25."