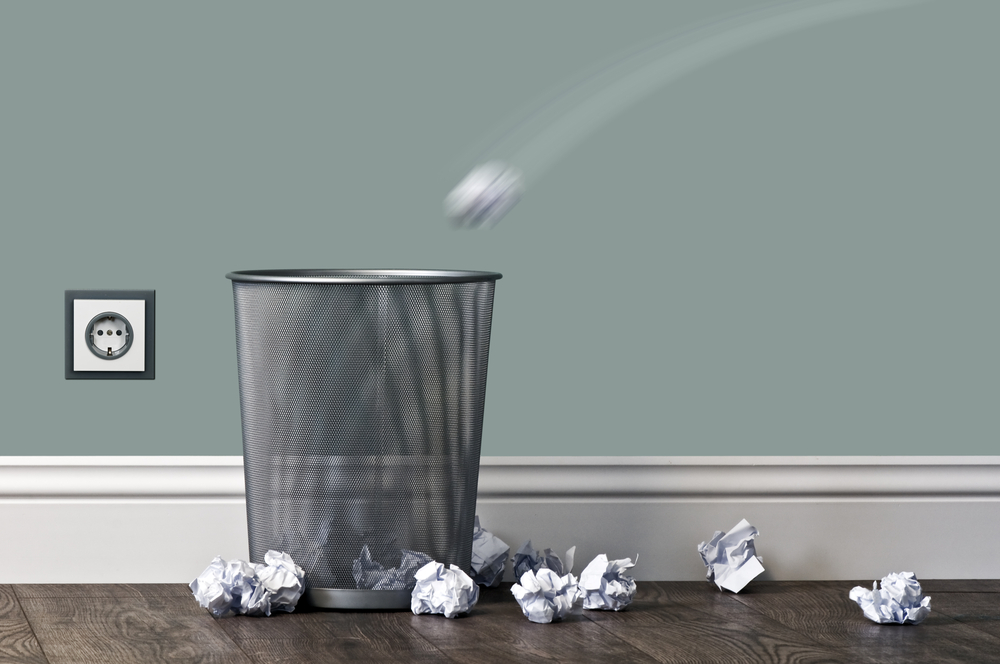 (MoneyWatch) Writing the college essay can often be the most agonizing part of the college admission process.

This all-important essay is supposed to convince admission officers, whom teenagers have probably never met, that the writer represents the right match for a school. Teens' chief job is to reveal something about themselves in a well-composed piece of writing. What an applicant writes about isn't nearly as important as how it's presented. The son of a friend of mine, for instance, wrote about his love of pickles in his essay, and he ended up at Yale.

I recently ran across some smart advice from Smith College for teen who are struggling with their their essays. Here are 10 topics that the admission office at the women's college suggests should be avoided: