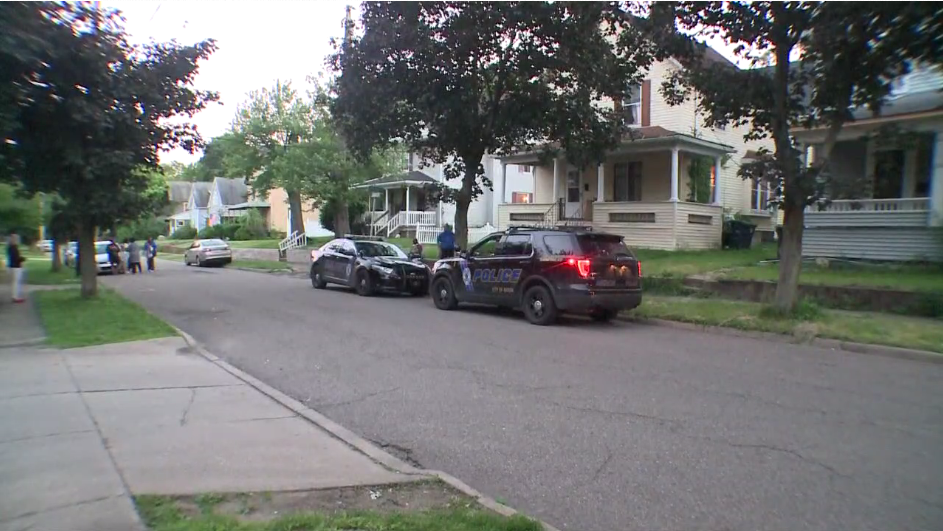 AKRON, Ohio -- Police say a 1-year-old Ohio boy had to be revived with naloxone after he overdosed on opioids.

The boy's 9-year-old brother called 911 Thursday evening after he noticed the infant had stopped breathing, authorities said. Paramedics arrived at their home in Akron, Ohio, and gave the child a dose of naloxone, a drug that reverses the effects of an opioid overdose.

The child was taken to a hospital where he was given a second dose of naloxone. Police say he was able to breathe on his own a short time later.

According to KTVH-TV, the she was later arrested on an outstanding warrant. No charges have been filed in the case.

Both children have been taken into the custody of Summit County Children Services.