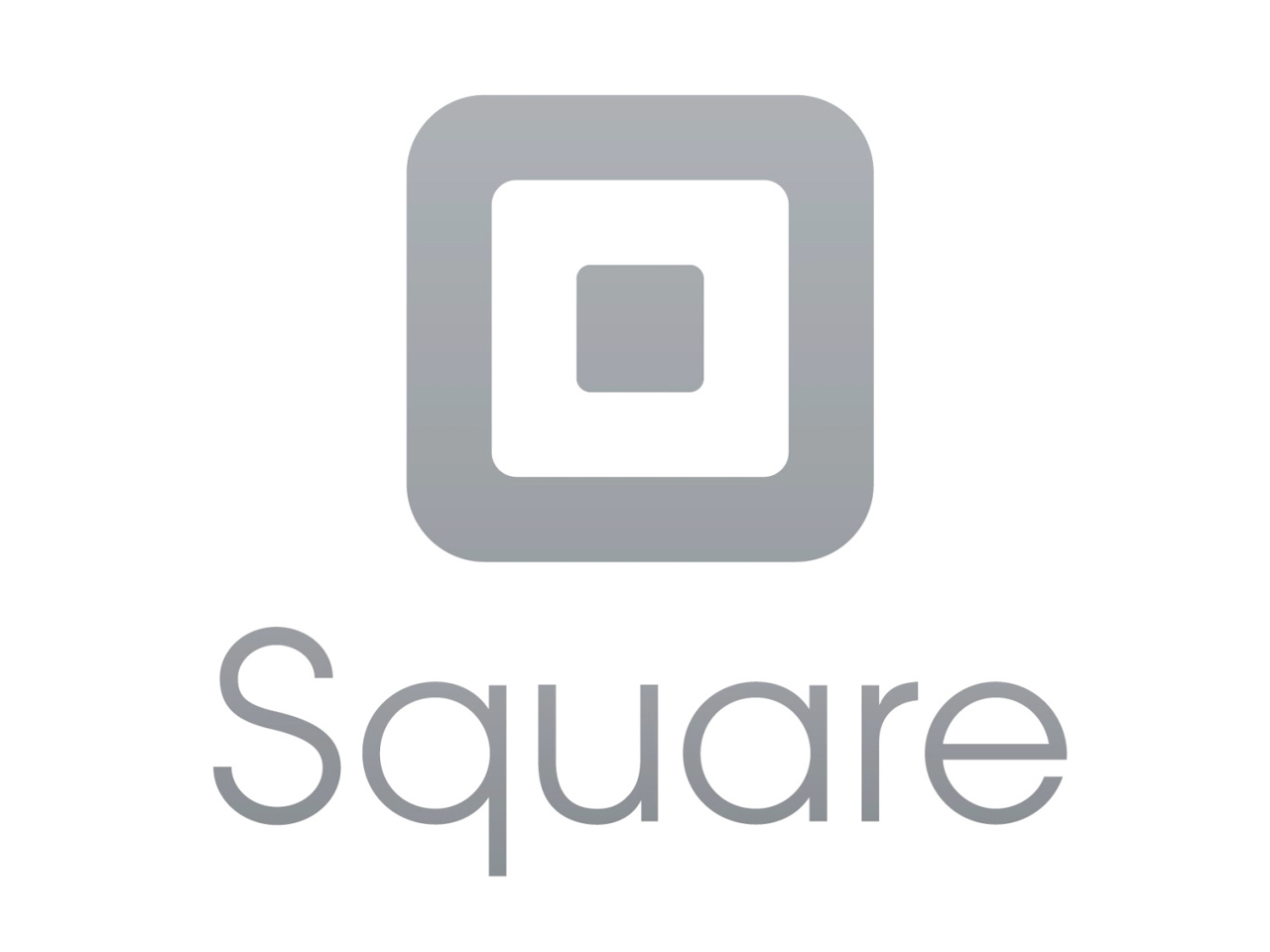 Twitter co-founder Jack Dorsey explains how the company came to be named after the "ultimate simplicity" of a square.

Cabanas on the job

A CEO without an office

At Square's headquarters in San Francisco, you won't see the company's CEO and co-founder Jack Dorsey in the office...or even at a desk. Dorsey, the man who created Twitter, explains, "I don't have a desk. I have my iPad."