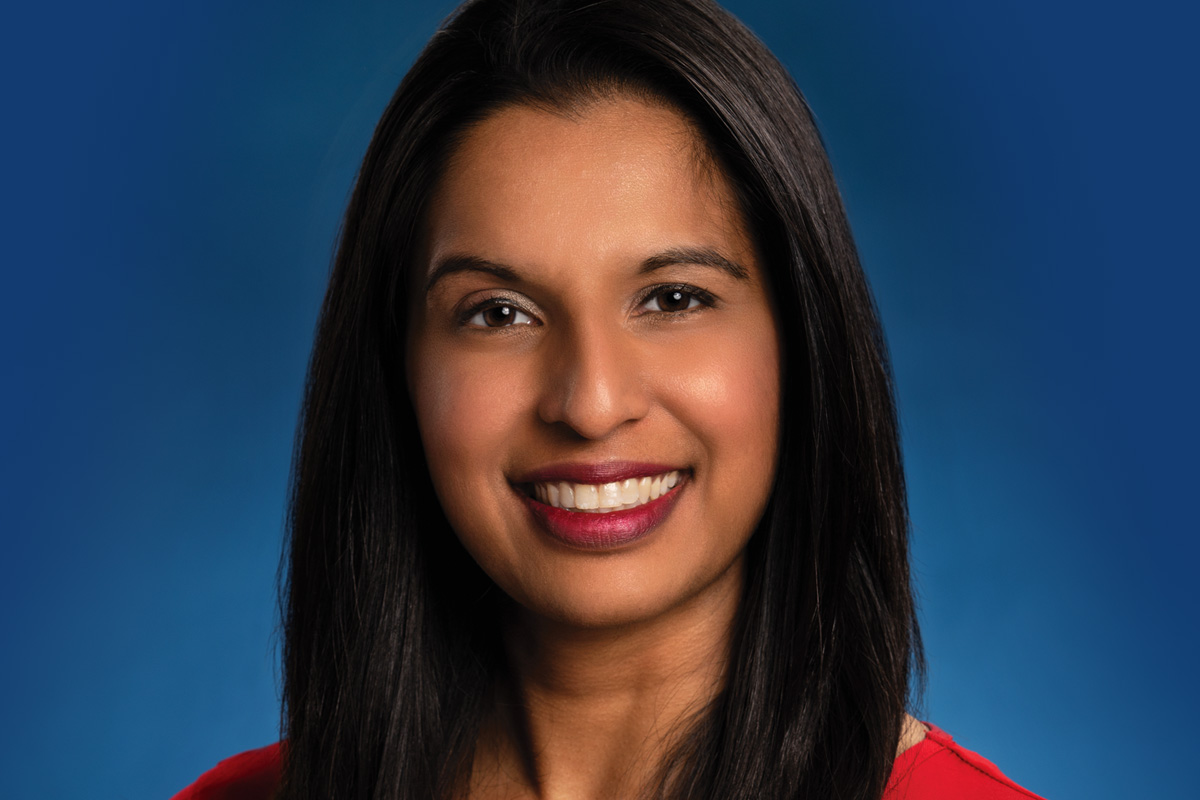 When Tina joined CBS/KCAL as a reporter in October 2016, it was a homecoming of sorts. Her first job in broadcasting was as a research librarian at KCAL 9, and she met her future husband in the newsroom.

Tina is happy to be back in Los Angeles after working as a reporter and anchor in Seattle, Las Vegas and Palm Springs. During her career, she also helped launch news operations in San Bernardino, CA and Wichita Falls, TX, and served as news director for a television station in the U.S. Virgin Islands.

A proud Jersey girl, Tina first moved west to attend the University of Southern California. Now when she's not on the air, she's back at her alma mater teaching classes in broadcast writing and reporting.

Tina and her husband welcomed a baby girl in late 2018.