GARDENA (CBSLA) — A security guard who authorities say shot a man Sunday night outside a Gardena store -- after they fought over him not wearing a mask -- has been charged with murder, according to the Los Angeles County District Attorney's Office.

Umeir Hawkins, 38, and his wife, Sabrina Carter, 50, both of Los Angeles, were arrested Monday in connection with the murder of 50-year-old Jerry Lewis of Gardena. Lewis was pronounced dead Sunday evening at a store in the 2300 block of Rosecrans Avenue. 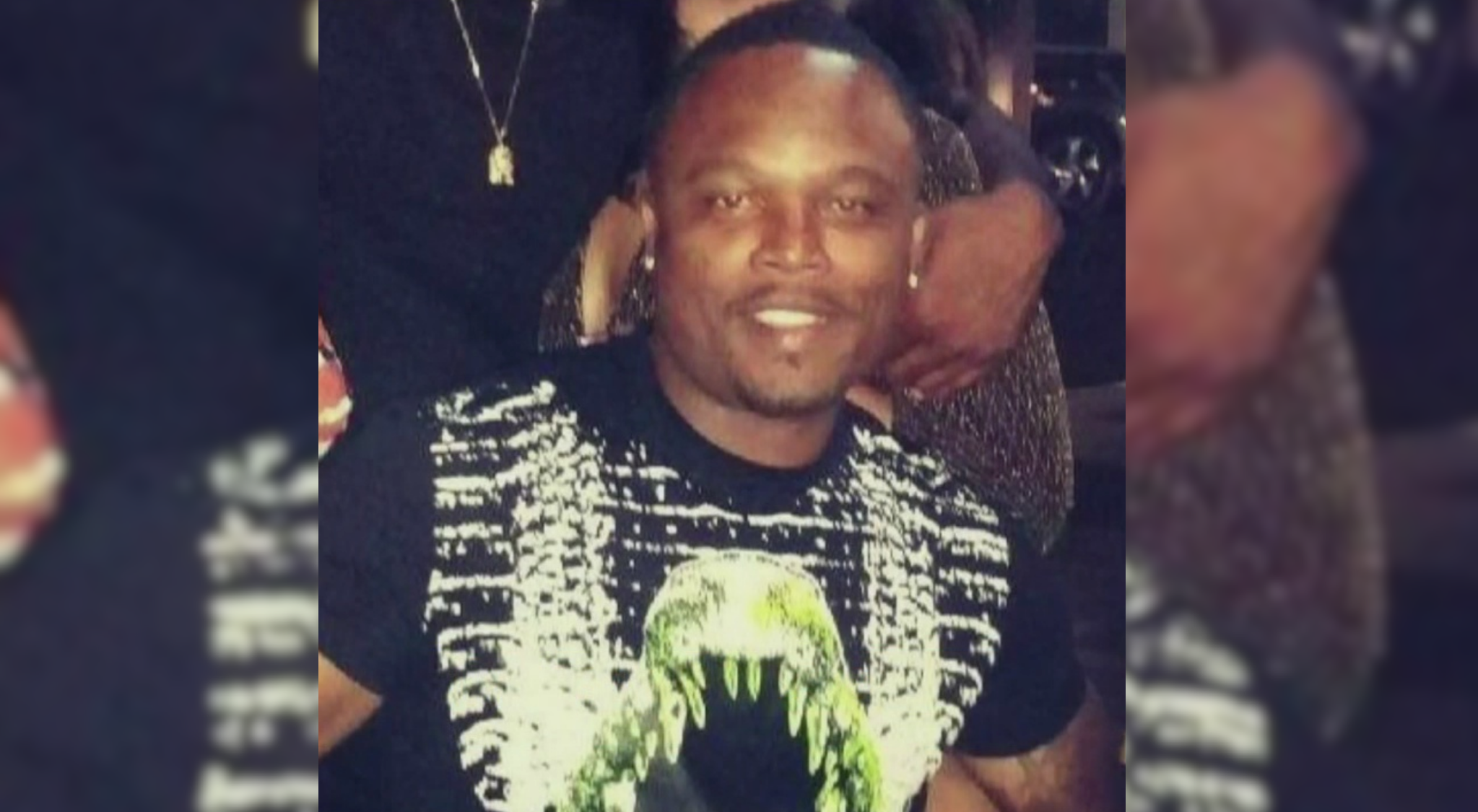 Lewis was also known by his rapper alias "Madd Head." He gained popularity in the 1990s and for one of his songs, "Pimp'n Ain't Ez," which was featured on the "Beavis And Butthead - Do America" soundtrack.

"It shouldn't happen this way," Lewis' daughter Jerica Hill said. "My dad is not that type of person. He has a good heart."

Police say Hawkins was an employee of the store Lewis had visited while waiting for a tow truck. According to the DA's office, Lewis had tried to enter the market without a mask and started arguing with Hawkins. Lewis left the store, then returned and began physically fighting with Hawkins.

Carter, who had been waiting in the parking lot for Lewis to finish work, armed herself with a handgun and intervened in the fight by pointing it at Lewis and other customers, according to Gardena police. As Lewis walked away from the store toward his vehicle, police say Hawkins took out a second firearm and shot Lewis as he was walking away.

According to the prosecutors, both Hawkins and Carter were convicted in 2013 for assault by means of force likely to produce great bodily injury. Hawkins has been charged with murder, and both he and his wife are also facing a count each of possession of a handgun by a felon.

Hawkins is being held on $1 million bail, and he faces a possible maximum sentence of 50 years to life in state prison. Bail was set at $35,000 for Carter, who faces three years in prison if convicted as charged.

The shooting is still under investigation, and police are still seeking witnesses and video of the crime. Anyone with more information about the shooting can contact Detective Ryan Sproles at (310) 217-9618 or Detective Dolores Searle at (310) 217-9654.