Southfield (CW50) - The Diatribe, who are based in Grand Rapids, uses performing arts to empower young people to share their stories, raise awareness of social issues, and create change within their communities. This mission looks to have an effect on predominantly Black and Brown neighborhoods. 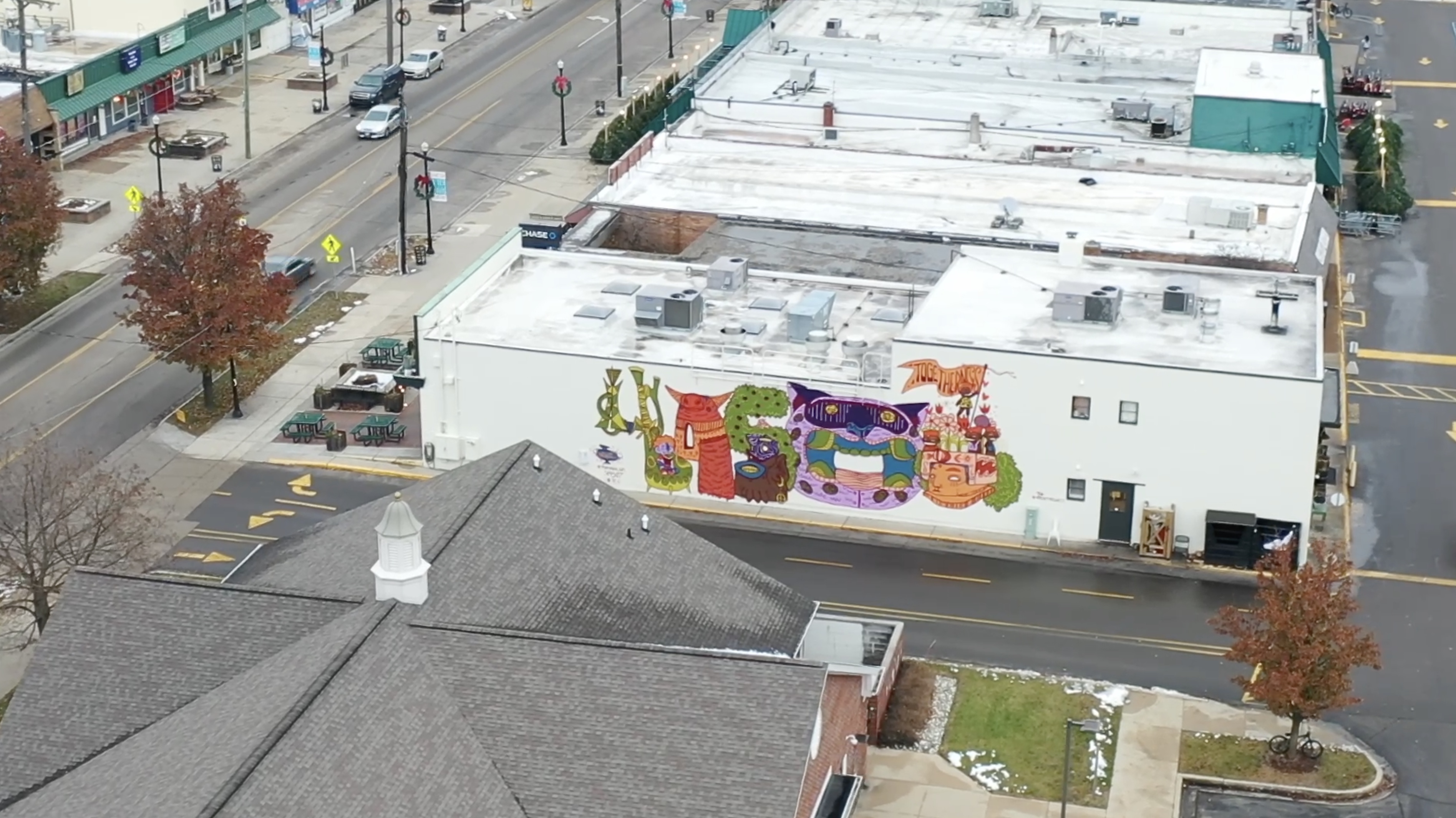 The organization has various programs to help young people learn and educate themselves on a variety of social topics. They also provide educational material to schools, even here in Detroit. But their biggest project is The 49507 Project.

The 49507 Project was started during the unrest that followed the killing of George Floyd in Minneapolis, Minnesota. Shops and buildings were boarded up during this time to protect windows from being shattered. The Diatribe noticed that a lot of these boards were being painted over with art reflecting the emotions, nature, and significance of the situation. The Diatribe saw these pieces and believed they could make their neighborhoods' appearances reflect who lived there and show people the history of each neighborhood with the art. 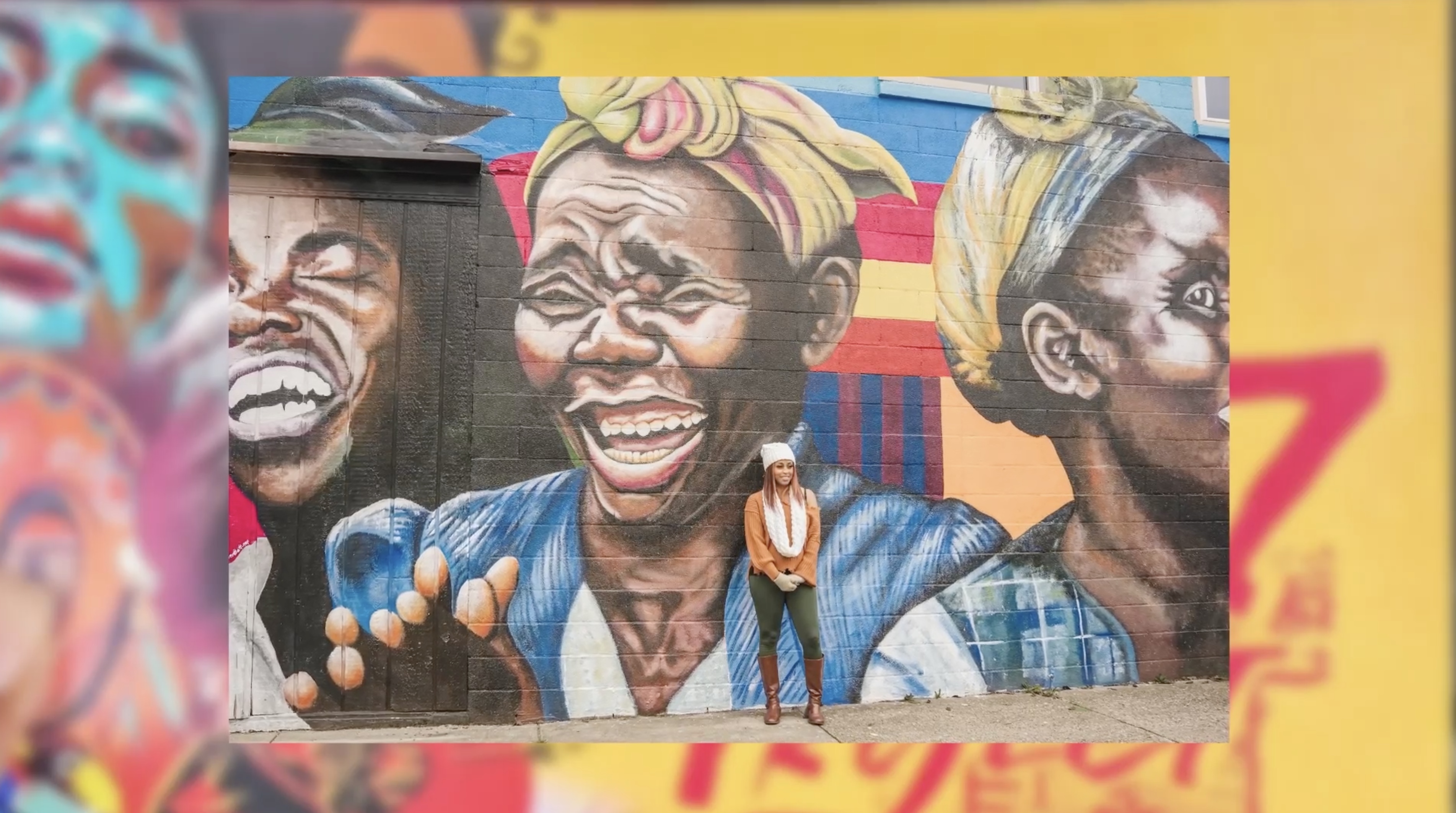 The 49507 Project is an artist and youth-led community celebration commissioning seven local Black and Brown artists for large scale murals on prominent buildings in majority Black and Brown neighborhoods. The Project entails a variety of programs, including arts programming for young people, incorporating community listening sessions, and  youth-organized community art unveiling. Not only have these murals brought vibrancy to the area for years to come but they've helped others make a lasting impact in their communities. 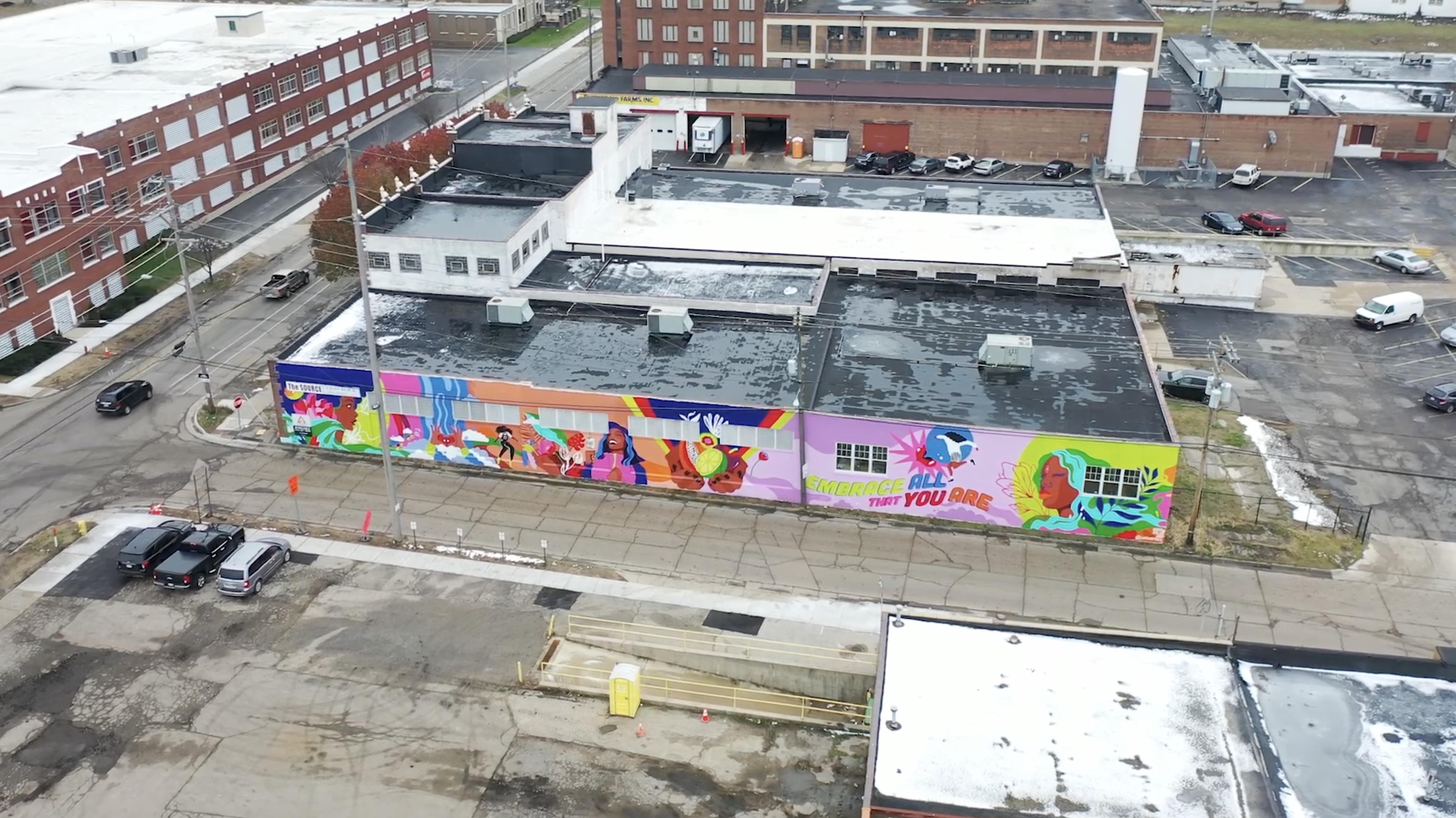 The project was created in 2021 with several murals across the Grand Rapids area. In 2022, the project will continue to grow with new artists from around the state. One artist in particular is Detroit native, BakPak. BakPak will be painting a mural at 1935 Eastern Ave SE in Grand Rapids on an old beauty salon. If you're ever in Grand Rapids, be sure to stop by and seen our fellow Detroiter's work!

The locations of 2022's murals can be found here.

Marcel "Fable" Price, Executive Director of The Diatribe, joins Lisa Germani on Community Connect to discuss this year's 49507 Project, as well as the various youth programming The Diatribe offers.

To learn more, go to TheDiatribe.org.