(CBS DETROIT) - The Detroit Police Department is seeking the public's help to locate two suspects wanted in connection to an armed robbery that occurred on the city's southwest side.

Police say the two suspects entered the store and acted as though they were going to buy merchandise. The suspects then ordered an employee to go to the back of the store and open the safe, police say. The two stole cell phones from the safe, an undisclosed amount of money from the cash register and the employee's personal property. They then escaped in a white early 2000's Pontiac Grand AM.

Police say no injuries were reported. 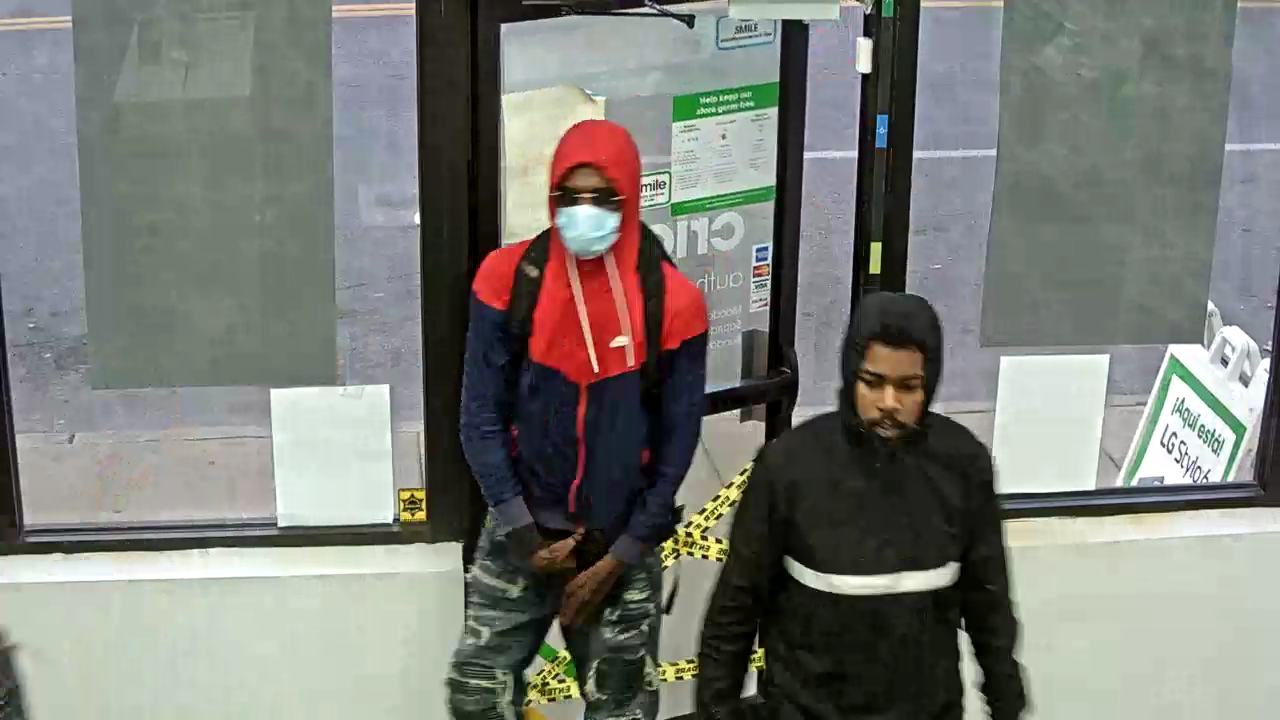 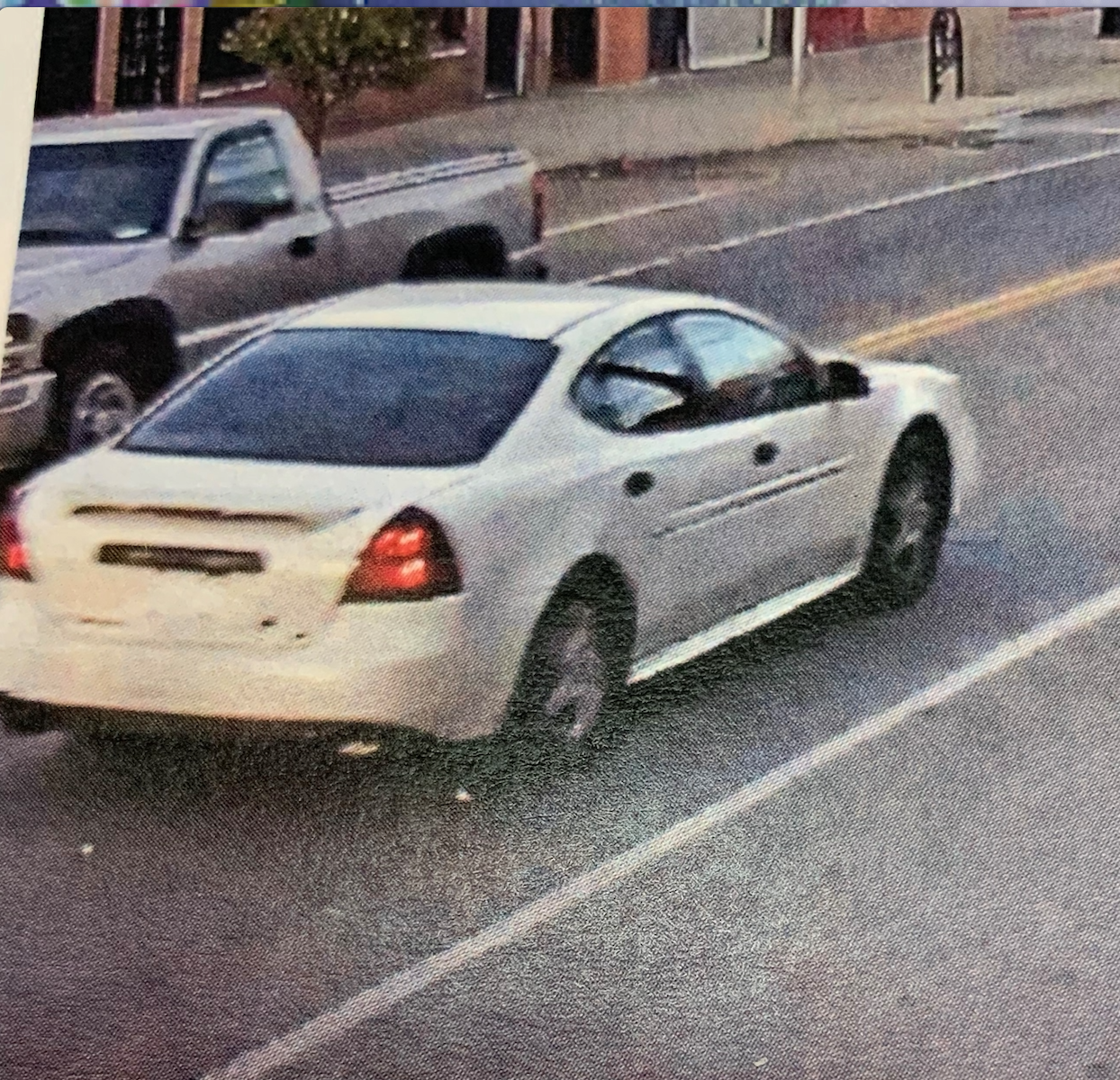 If anyone recognizes these suspects, or have any information pertaining to this crime, they are asked to contact Detroit Police Department's Fourth Precinct at 313-596-5440, or Crime Stoppers at 1-800-SPEAK-UP.

MORE FROM CBS DETROIT: Police Seek Suspect In Connection To Fatal Shooting On Detroit's East Side