YPSILANTI, Mich. (AP) - Someone has been soiling slides at an Ypsilanti playground over the last six months, prompting city officials to take measures to put a stop to the so-called mystery pooper.

"This winter, it wasn't necessarily a problem," city council member Pete Murdock said Friday. "Now that the weather is getting warmer, we need to get a handle on it." 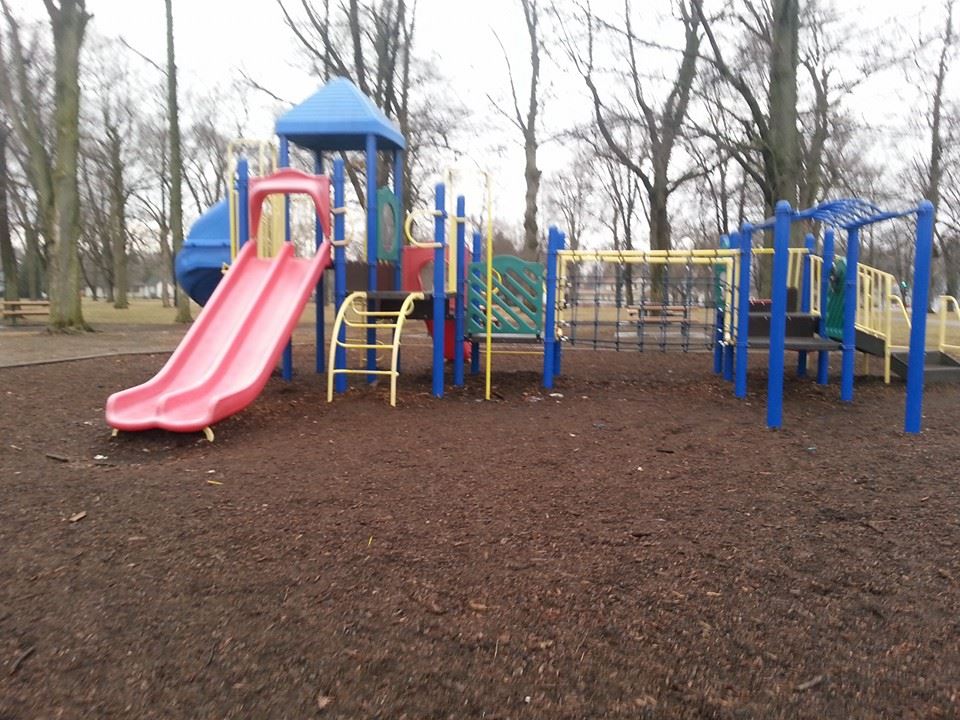 Police or other Ypsilanti employees have been stopping at Prospect Park each morning to make sure another surprise was not left overnight, said Murdock, the city's former mayor and the founder of a group called Friends of Prospect Park.

He said there are plans to have Friends of Prospect Park members and other volunteers watch the park at night.

Police Chief Tony DeGiusti, in an email sent in January, ordered officers to "make frequent checks in the area and record them on your daily log."

"We have a problem in Prospect Park with a miscreant that does not understand the difference between a children's playground slide and a toilet," the chief wrote. "Apparently this extremely misguided individual feels the need to defecate on the slide despite the cold weather."

Murdock said the "well-used" park, which sits near a school and features a basketball court, a tennis court being used as a skateboarding venue as well as a picnic area, needs to be protected.

"No one wants to play in other people's feces," he said.

© Copyright 2014 The Associated Press. All Rights Reserved. This material may not be published, broadcast, rewritten or redistributed.