DETROIT (AP) - The Motown Museum in Detroit is planning a $50 million expansion that will include interactive exhibits, a performance theater and recording studios. 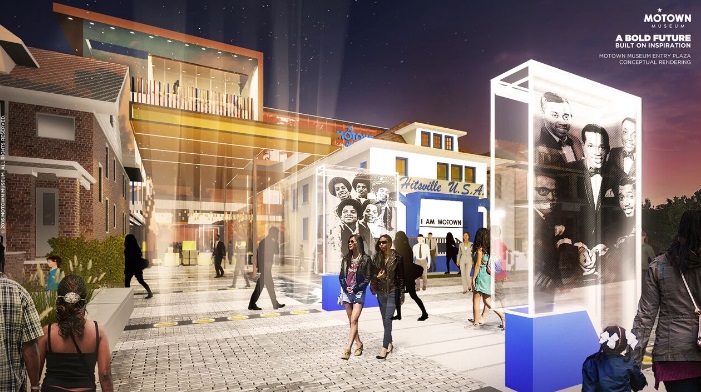 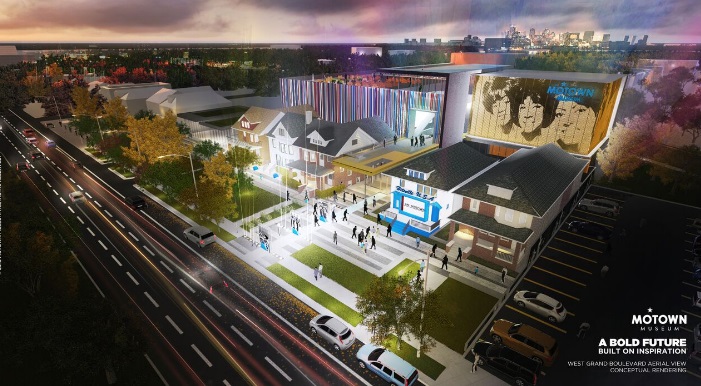 The museum said Monday that the new space will be designed and built around the existing museum, which includes the Motown studio with its "Hitsville U.S.A." facade.

Robin R. Terry, chairwoman and CEO of the Motown Museum, says in a statement that a goal of the project is to "inspire dreams and serve as an educational resource for global and local communities."

The Motown Museum is located in the house where record company founder Berry Gordy launched a cultural and commercial music empire. The label started in 1959 and scores of stars and hits were created before it decamped to California in 1972.

(Copyright 2016 The Associated Press. All rights reserved. This material may not be published, broadcast, rewritten or redistributed.)