Southfield (CBS Detroit) - Fresh from being honored with a star on the iconic Hollywood Walk of Fame in California, Detroit's own Judge Greg Mathis took time out to appear on  CBS 62's "Michigan Matters" and discuss his riveting life and career.

Mathis, who grew up in the Motor City, has starred in "Judge Mathis" TV show for an impressive  24 years (it airs 3 p.m. weekdays on CW50).  He also just launched another new reality show, "Mathis Family Matters" on E! Network where he, his wife, their four children and two grandchildren appear as they go about their lives as the cameras capture interesting moments. 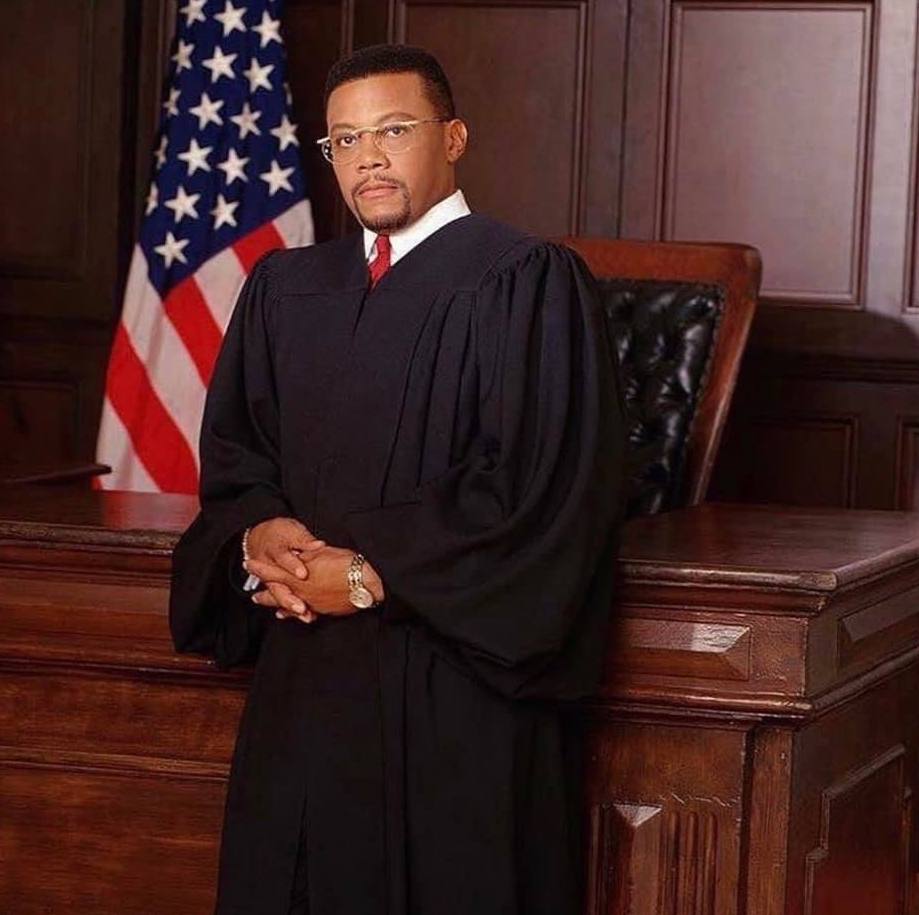 Mathis appeared with Carol Cain, Senior Producer/Host, and talked his rise from his trouble teen years, to actually becoming a judge and then starring in a successful television court room show. 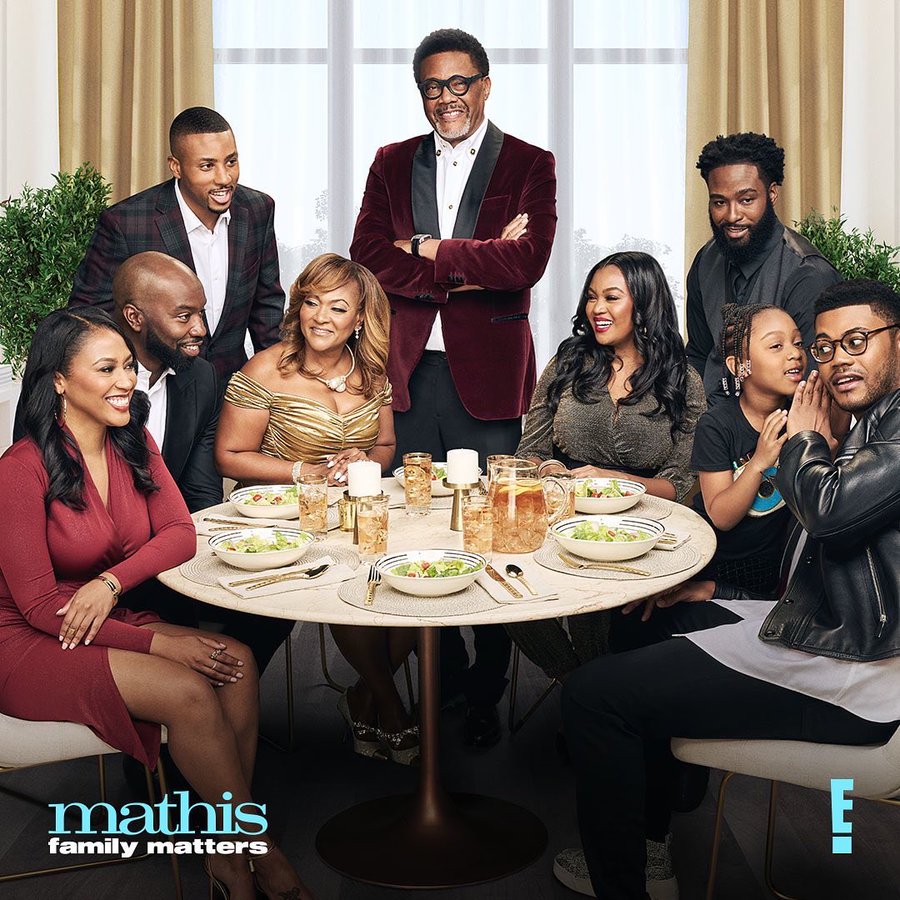 Mathis, who lives in Detroit when he isn't filming TV shows,  also talked about the importance of giving back to the community.

The Republican gubernatorial contest is among the most hotly contested race on  Tuesday with five candidates on the ballot: Tudor Dixon, Kevin Rinke, Ryan Kelly, Ralph Rebrant and Garrett Soldano. The winner will move on to face Gov. Gretchen Whitmer as she is uncontested in the Democratic primary on Tuesday.

The panel offer thoughts on likely voter turnout Tuesday, and the role of absentee votes.

Watch Michigan Matters, Sunday at 8am on CBS 62