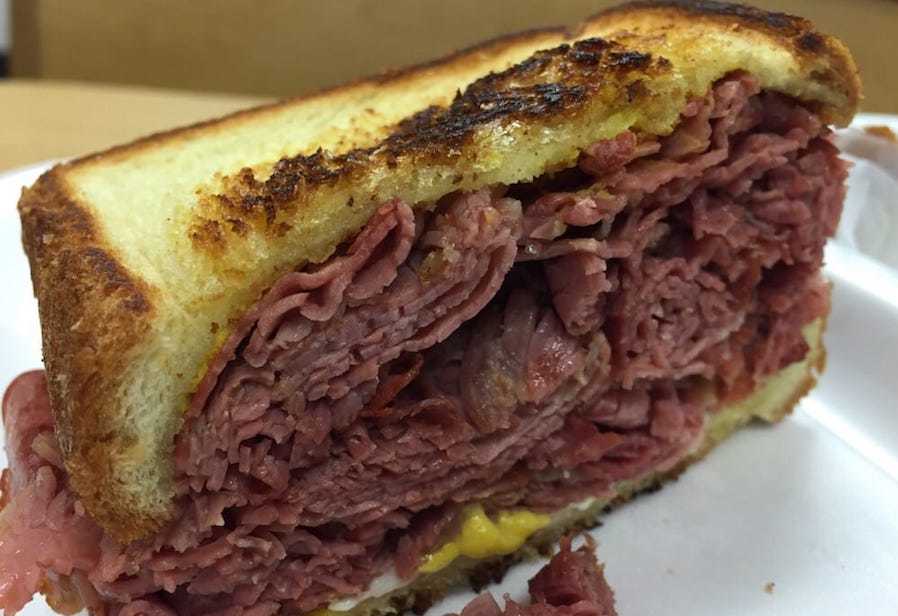 Out of lunch ideas?

Hoodline crunched the numbers to find some of the best ideas for your next lunch around Detroit. Using both Yelp data and our own secret sauce to produce a ranked list of where to venture when stomach-cravings strike.

Hoodline offers data-driven analysis of local happenings and trends across cities. Links included in this article may earn Hoodline a commission on clicks and transactions. 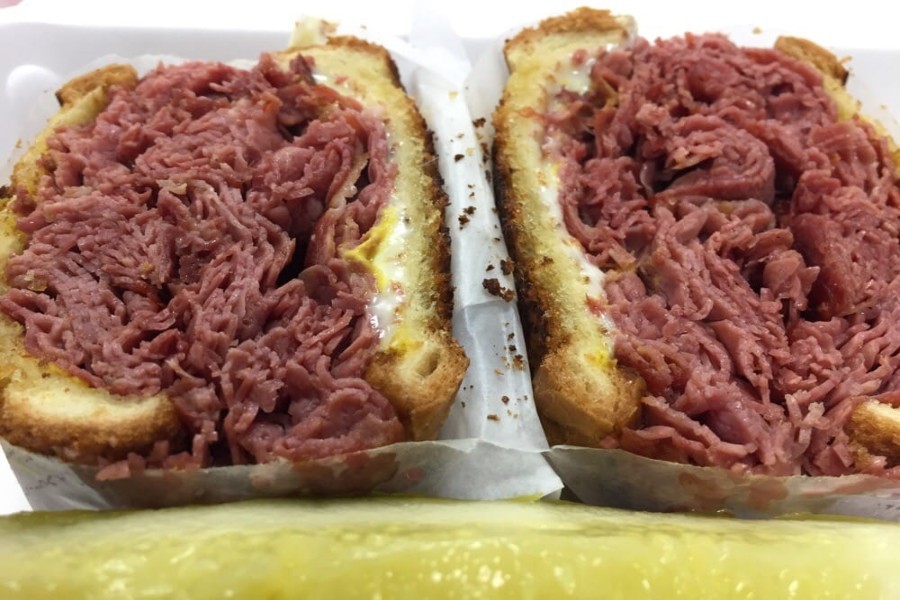 First on the list is Grandys Coney Island Restaurant. Located at 1200 Holbrook St., this eatery is the highest-rated restaurant for a quick bite in Detroit, boasting four stars out of 19 reviews on Yelp. 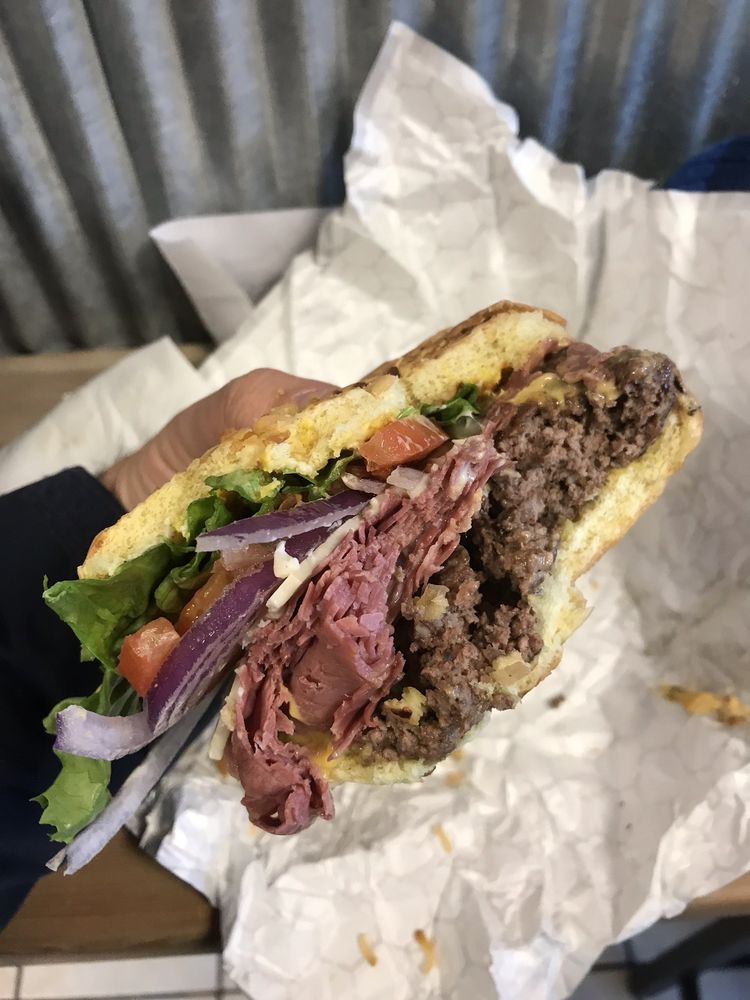 Next up is Food Exchange, situated at 8451 Harper Ave. With four stars out of 30 reviews on Yelp, they offer burgers, sandwiches, wings and more. The Food Exchange has proven to be a local favorite.

Finally, who doesn't love a good potato chip with their sandwich? Maybe you gotta work, or are traveling and want to throw in some Detroit love into that brown paper lunch bag? One of Detroit's own, Uncle Rays Potato Chips is another much-loved lunch time go-to, with 4.5 stars out of 15 Yelp reviews. Sold in stores all over metro Detroit, Uncle Rays's is even the official chip of minor league baseball. From plain, maple bacon, BBQ, to kosher-dill, Uncle Rays's has got your flavor covered.