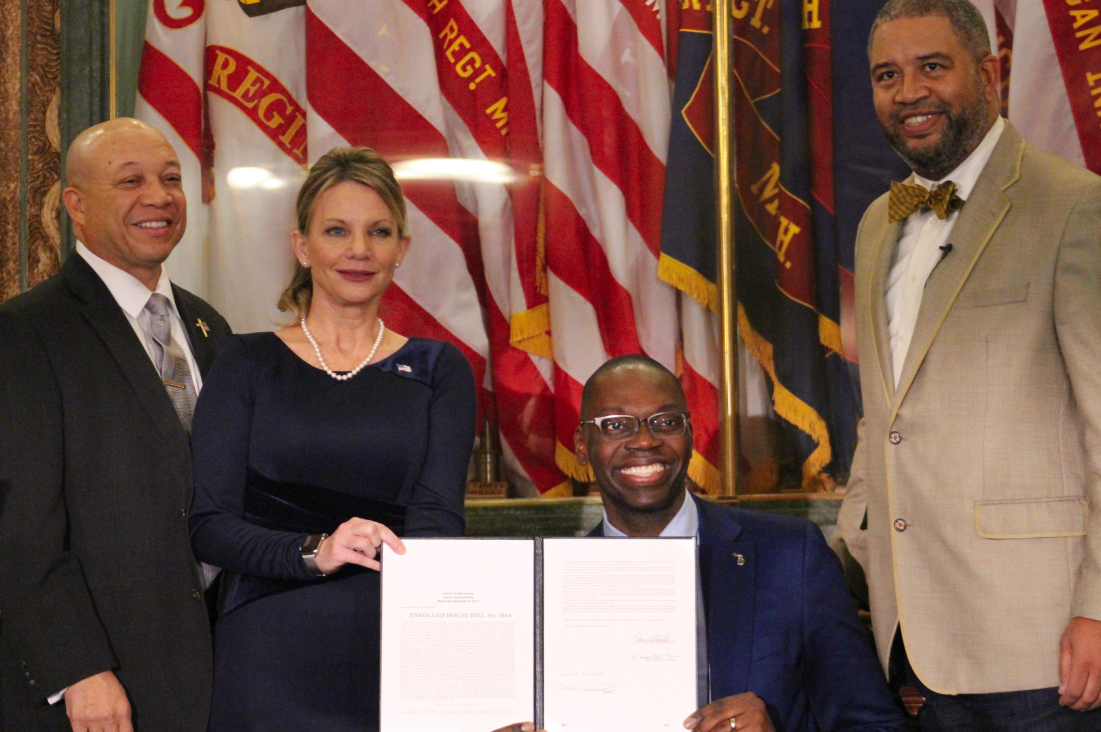 "As the first black lieutenant governor to sign a bill into law, today's historic action symbolizes the opportunity that exists when we create a space for more participation from a more diverse set of voices and experiences," Gilchrist said. "Governor Whitmer and I built the most diverse administration in our state's history because we believe that our practices, policies, and proposals should reflect and enable Michiganders from all backgrounds to be successful."

The signed legislation will reverse the lifelong ban on felons who submit applications for insurance producer licenses by allowing the Department of Insurance and Financial Services to issue those licenses to individuals who have not been convicted of a felony in the last ten years. 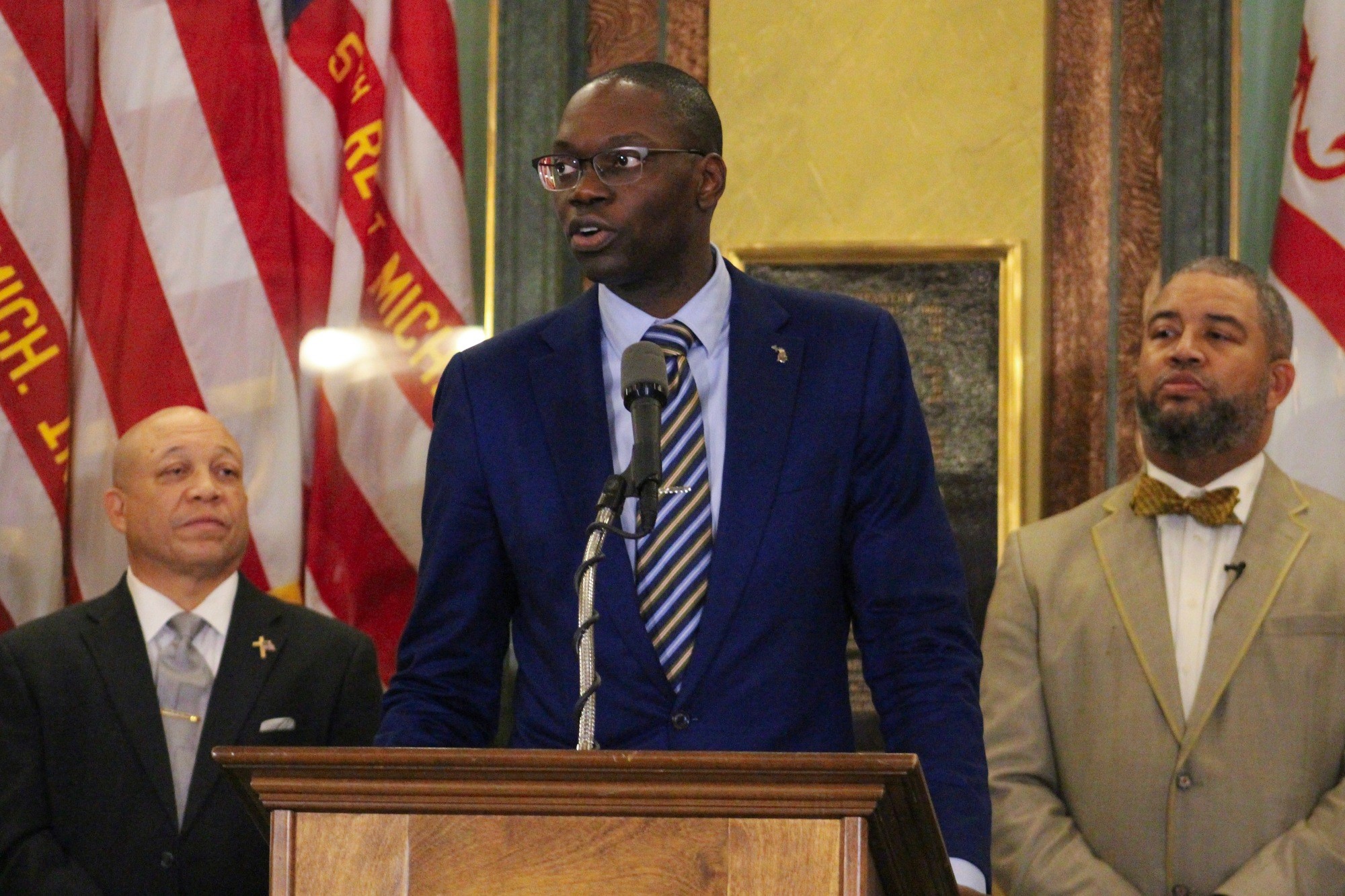 While many applicants with prior felonies will be granted an insurance producer license, the new law will still provide exemptions for people with violent-, fiduciary-, or financial-related crimes.

Lt. Governor Gilchrist is serving as the acting governor due to Governor Whitmer's overseas business trip to Israel to strengthen relationships and build business ties with startups and mobility companies to help Michigan compete for good-paying, high-tech jobs.