Detroit, MI  (CBS Detroit)  - Just Speak is an advocacy for healing-centered education that provides crisis support and resiliency programming for children and youth aged 3 to 17 years. 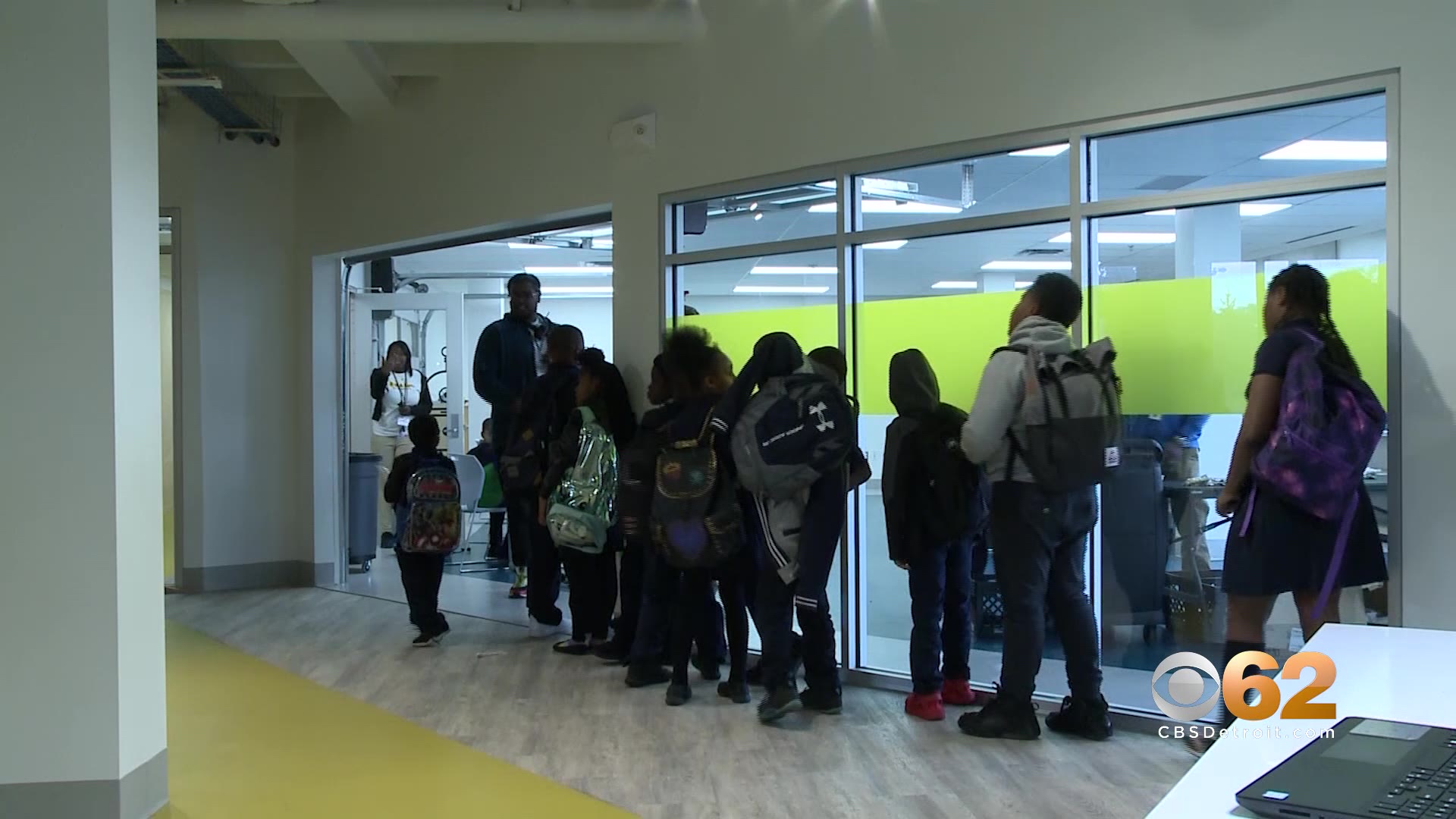 Since 2003, Just Speak has held the survivor story as the connector for a network of trained advocates from a variety of disciplines. They believe that prevention, intervention, and awareness building based in play and creative expression leads to healthy socio-emotional skills, and ultimately, to a life of resiliency. 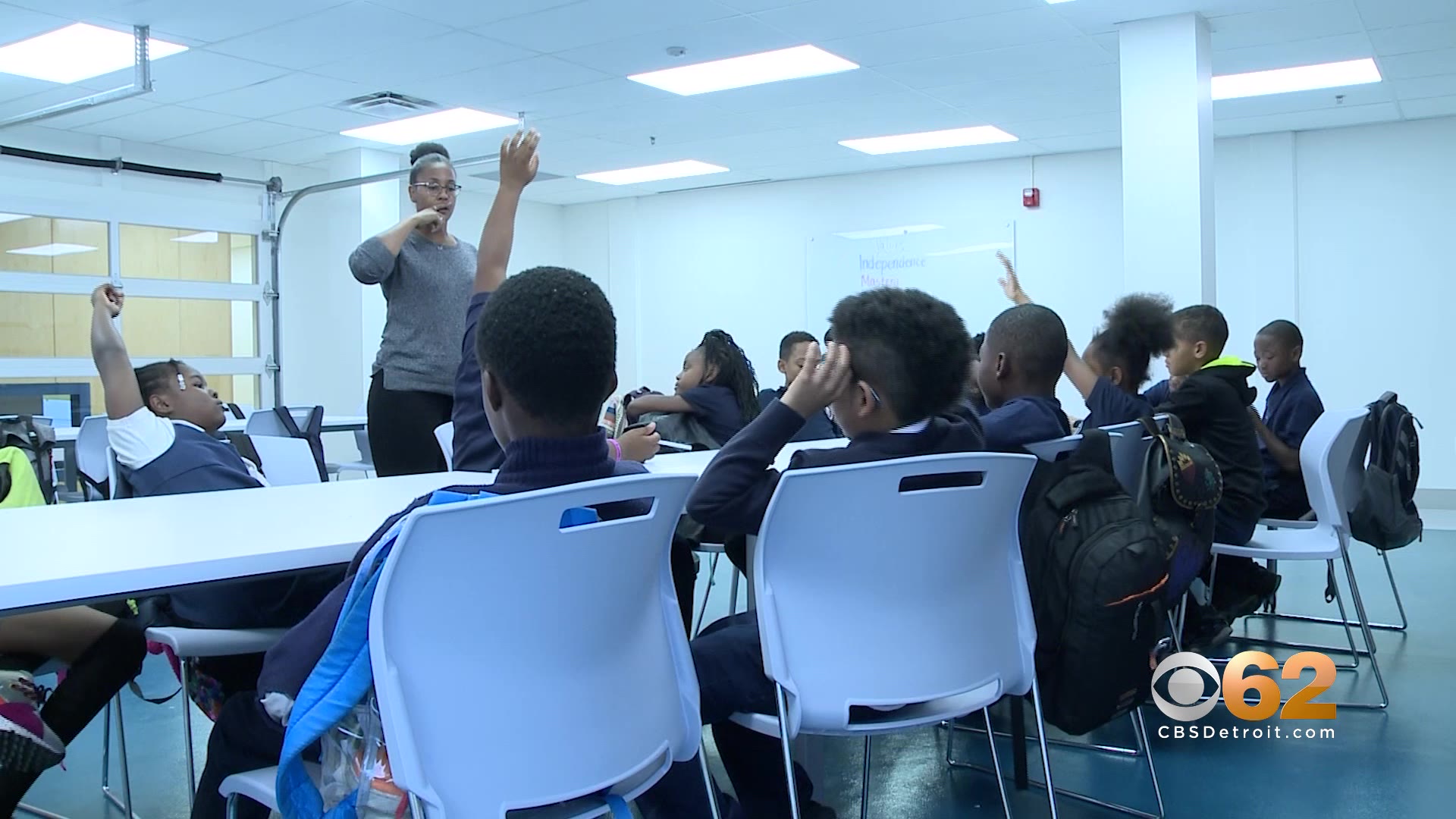 After suffering four years of severe sexual and emotional abuse from her biological father, CEO Brittni Kellom founded Just Speak, to use her survivor story as a voice for all who have experienced trauma and abuse. Over the years, Just Speak has evolved an organization with programming that includes workshops, training, and public presentations; collaborating with a variety of social and domestic organizations across Southeast Michigan. 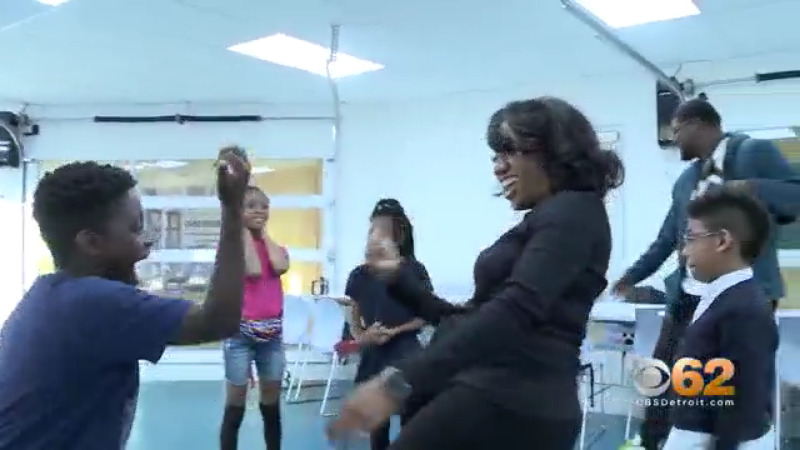 "Just Speak got started in 2003 after I survived 4 years of childhood trauma and I wanted an answer to children being exposed to trauma," explains Brittni Kellom, Founder of Just Speak.  "I knew that I could not stop adults from harming children, but I think that's the answer that we would all like to see." 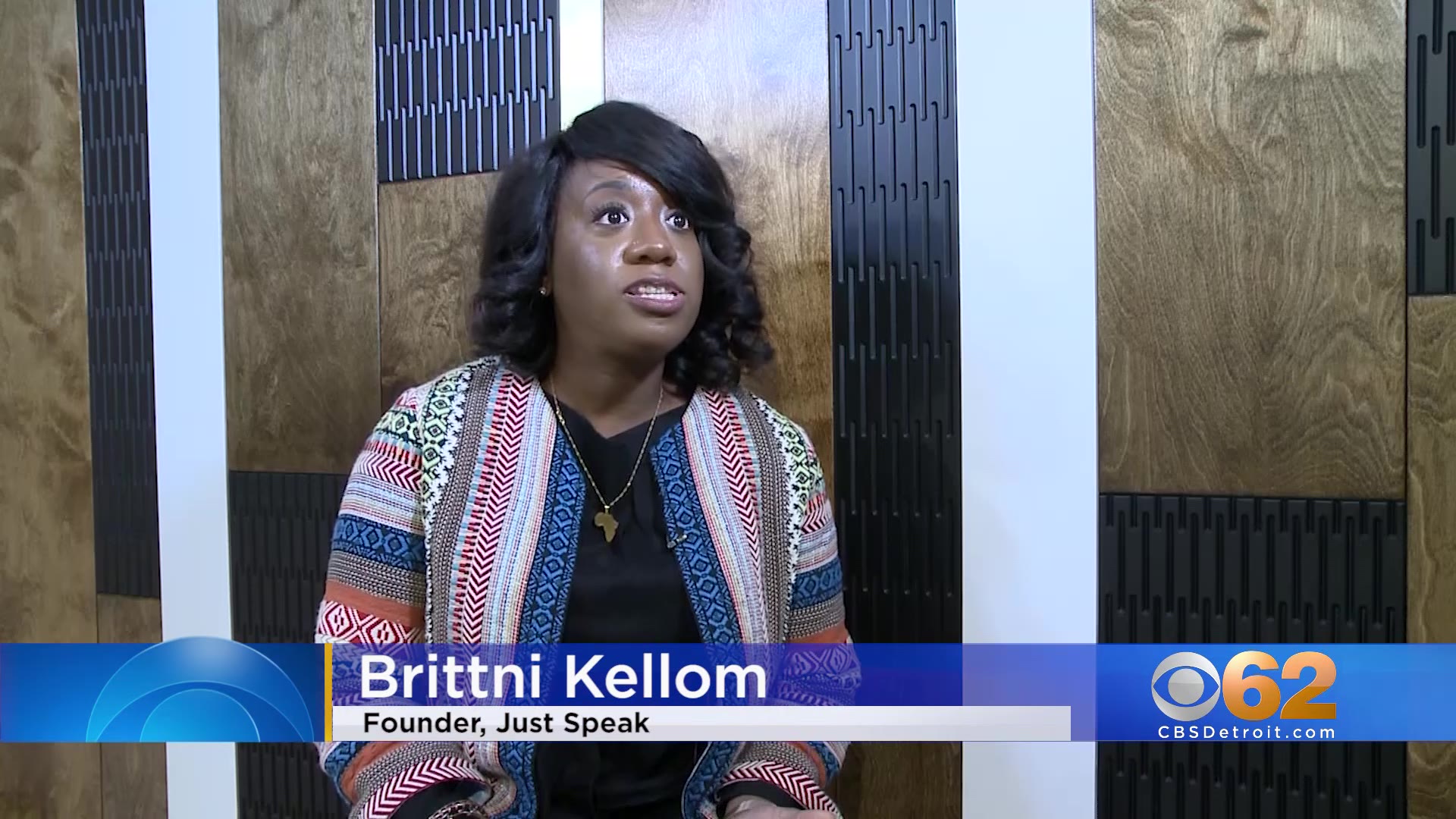 "I tried to come up with something that would be more dependant on how children learn, and for me I was heavily involved in alot of activities as a young person, so I began to do some research and connect with a way children can frame and begin to think about their experiences. And that to me says that they have to be taught a set of skills." 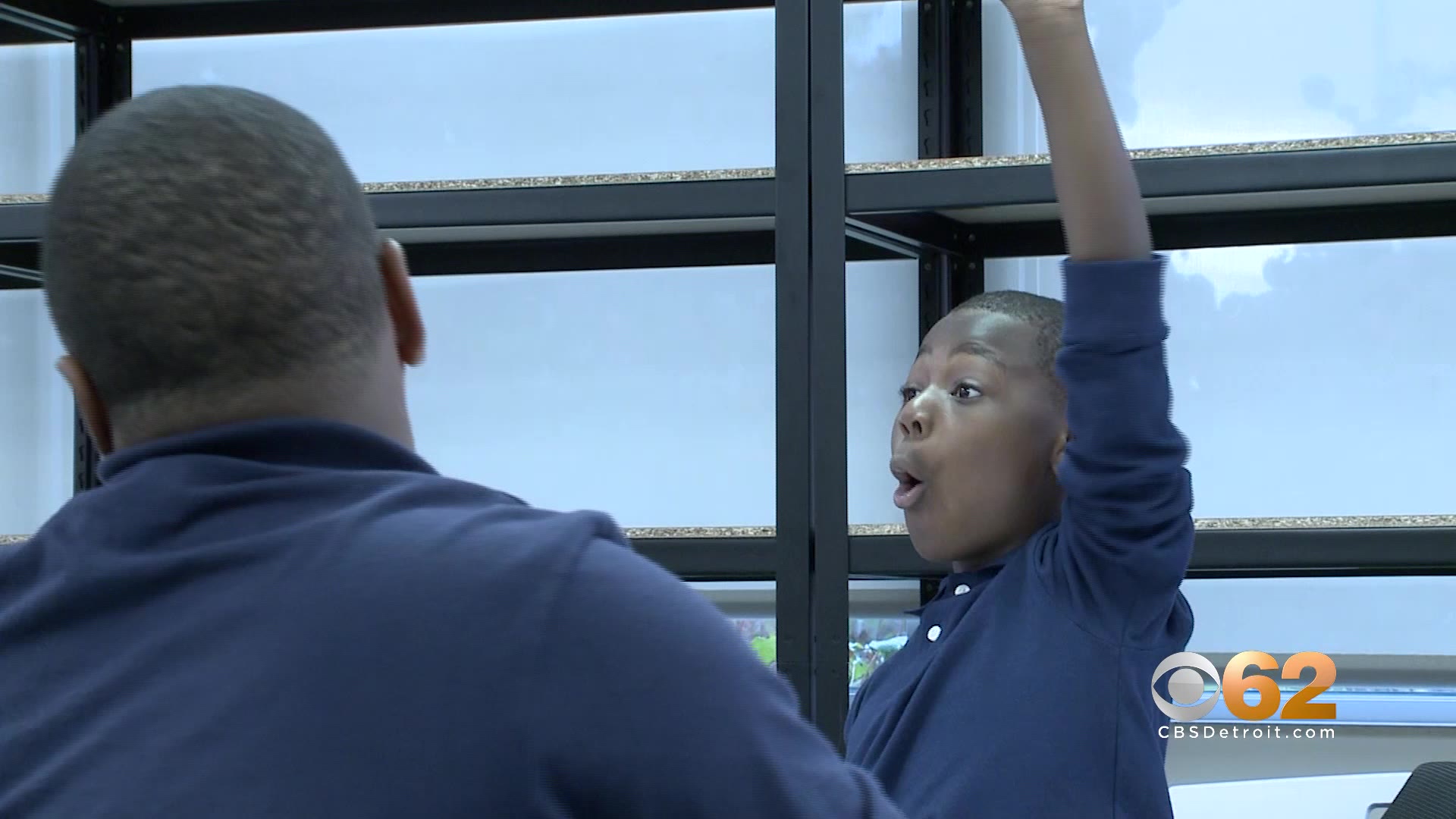 "Just Speak is about building up resiliency skills, about exposing them to different sensory and social-emotional growth opportunties so that they can figure out how to thrive, that they can have the skills to move on when something bad happens to them. And I think really Just Speak was born out of a need to cope, and to see young people be able to cope with some of the negative experiences that they have in their life." 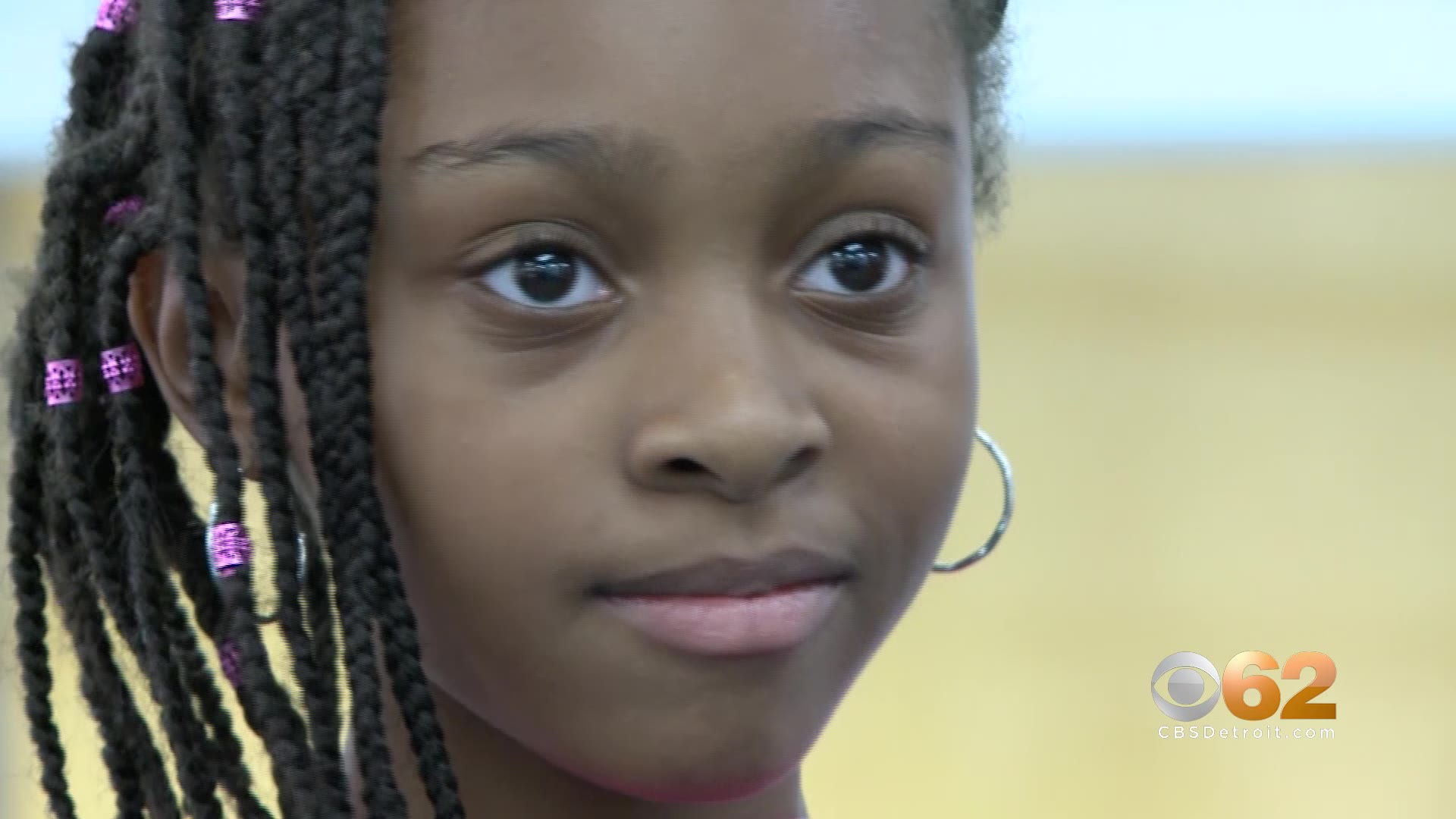 "I think about community involvement, it's about championing one of the causes that maybe wouldn't get a voice, that wouldn't get a chance to be heard. It's about taking small steps in the space around you and making a difference, and that's what I really tried to do with my non-profit Just Speak. To really allow young people to have a big step in the way that they're able to cope and thrive in their life despite circumstances." 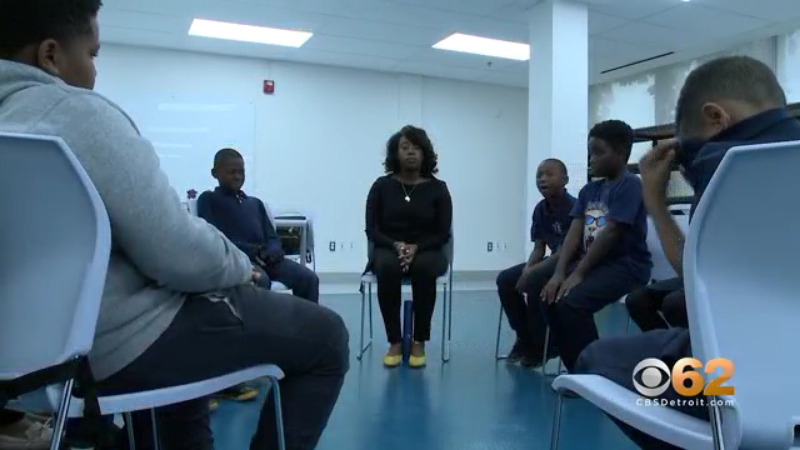 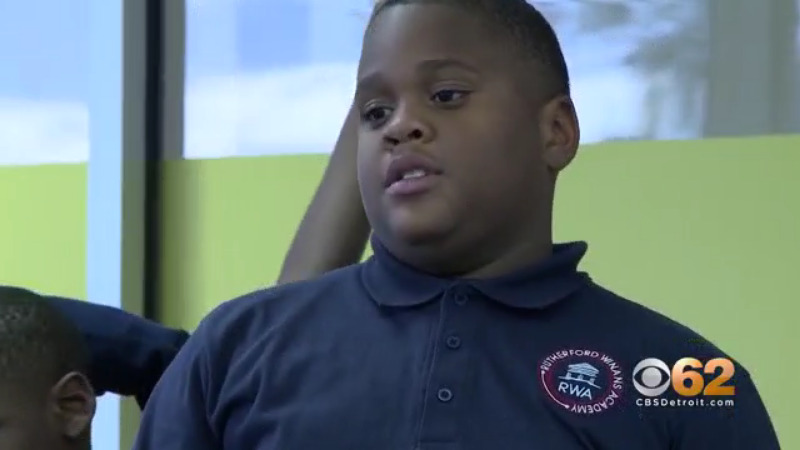