(CBS DETROIT) - The nation's top young entrepreneurs gathered in Detroit for the Forbes Under 30 Summit at the Masonic Temple last week.

Detroit will host the Summit every year through 2021.

"I haven't been (to Detroit) in about 20 years and to see what's happening in Detroit right now is very powerful," said Forbes Chief Content Officer Randall Lane. "Our motto is to leave our host better than we found it. So everything we do from making sure people from Detroit get a chance to attend to our service day on the last day where we give back to the city, which is very important to us." 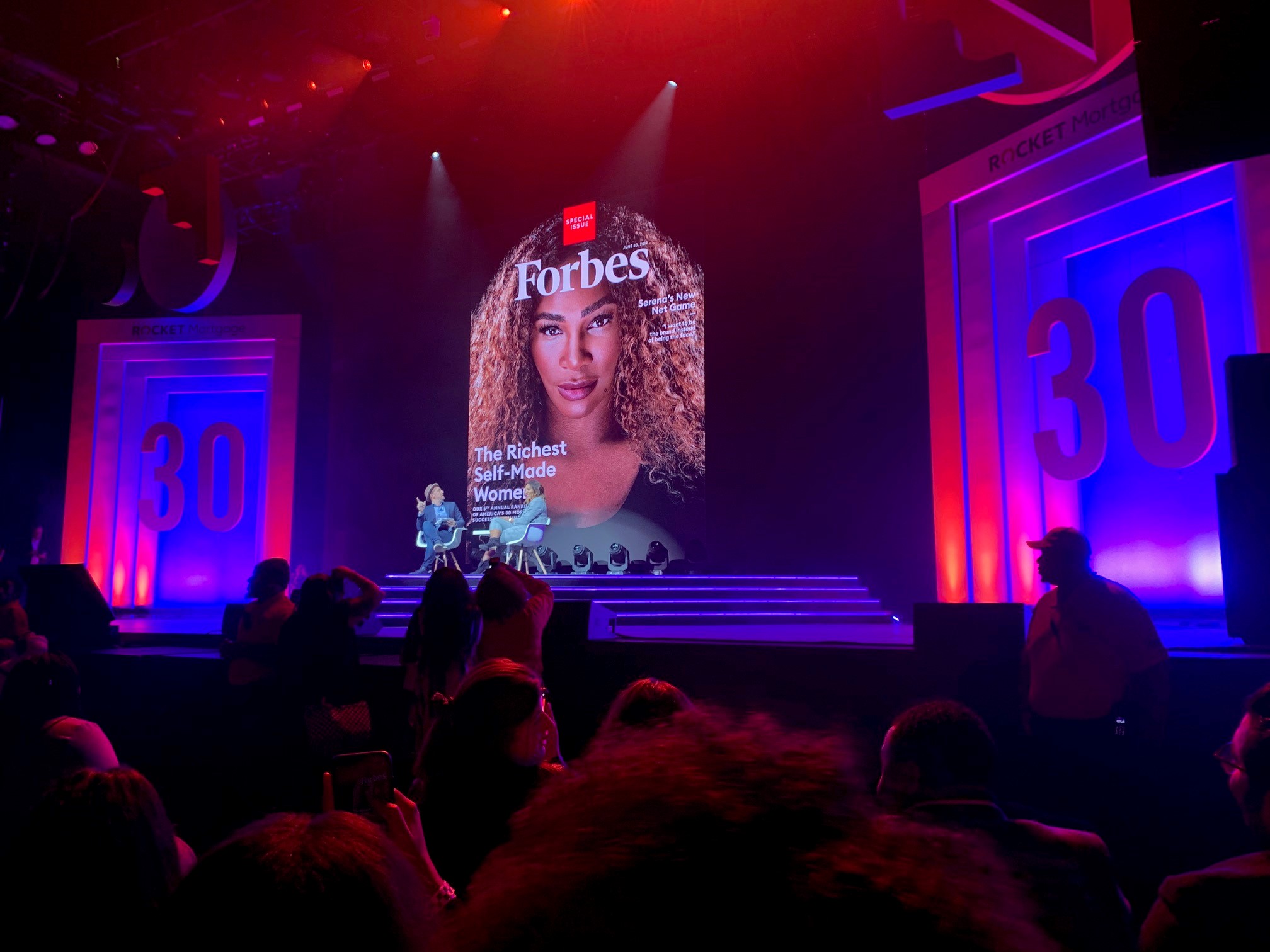 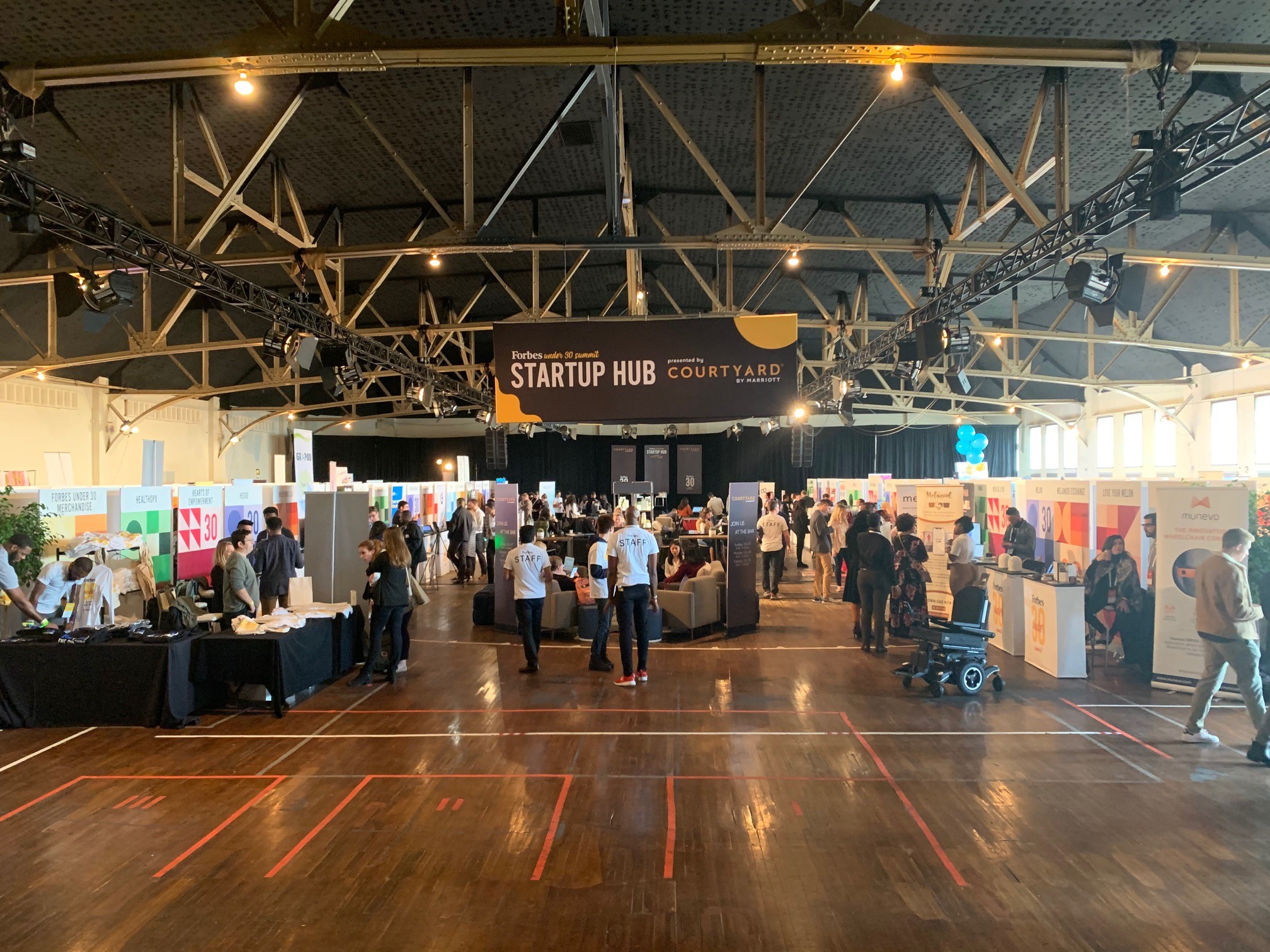 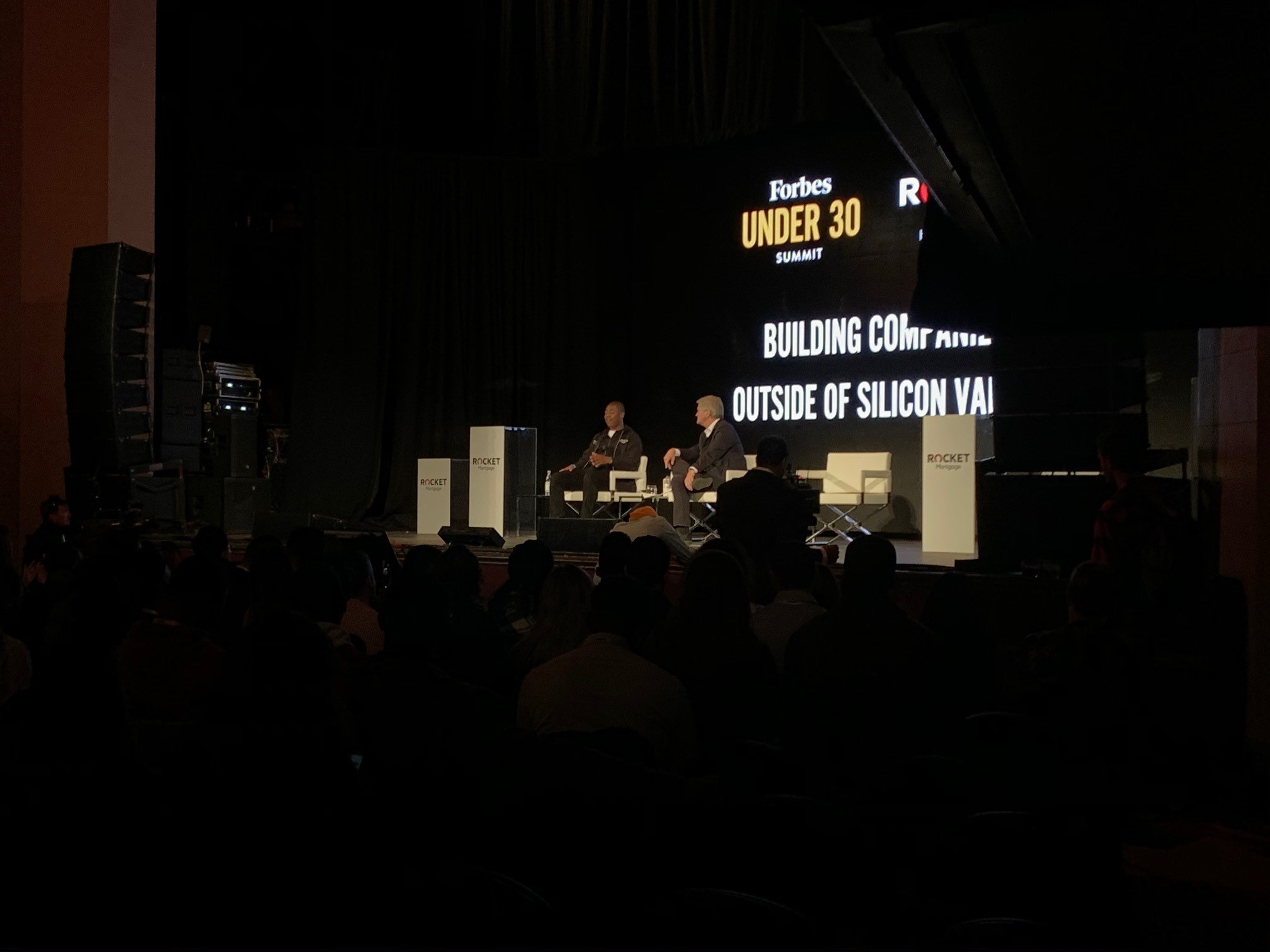 Sunday kicked off with entrepreneur showcases, women and wellness panels and a music festival with Normani, 21 Savage and The Chainsmokers.

Tuesday focused on entrepreneurship and innovation with Durant and a Lane interviewing Quavo, a rapper, singer, songwriter, record producer and a member of the hip-hop group Migos.

The summit concluded with a Dreamers in Action day of Service powered by Author Danielle D. Hughes, Detroit Public Schools Community District and the Boys and Girls Clubs of Southeastern Michigan.

The day of service ended with a Dream Tank pitch competition where four groups of students pitched for a monetary investment of $1,000 toward their business or future project.