DETROIT (WWJ) – The Maple Theater in Bloomfield Hills is hosting a special screening of the uplifting documentary "Legends of the Knight."

"The movie features the stories of people from all walks of life who, because they were inspired by Batman, refused to give up when faced with a seemingly insurmountable challenge, and it features folks that seek to make a difference in their world," said Dr. Vasilis Pozios, who along with filmmaker Brett Culp, produced the film.

In addition to the personal story of Michael Uslan, the executive producer of every Batman film since 1989, "Legends of the Knight" features the stories of children who harnessed the power of Batman to overcome their challenges. 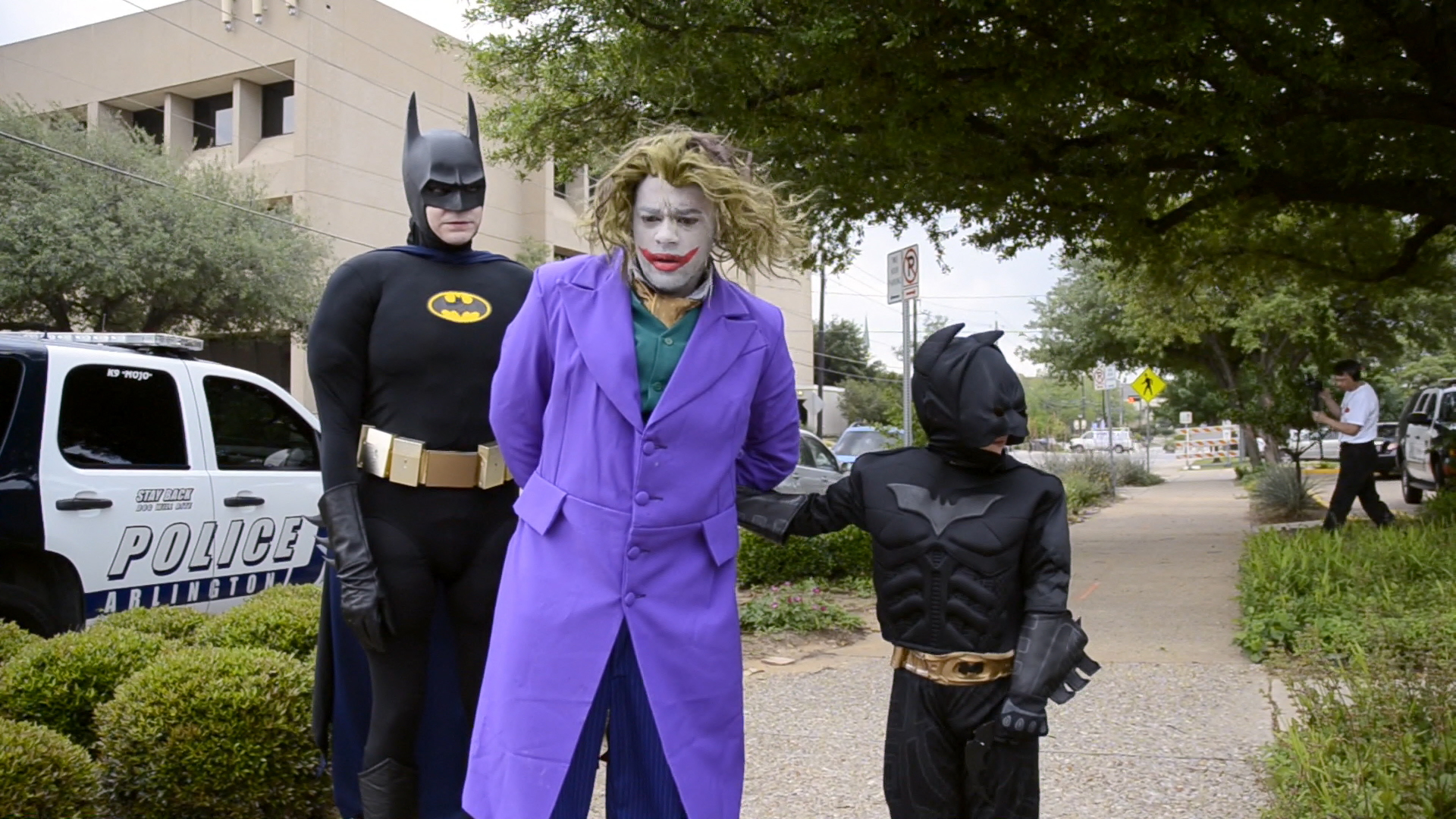 "Kye Sapp is a child who was diagnosed with leukemia, and Kye utilized the inspirational power of Batman to get through chemotherapy treatments and other treatments for his leukemia," Pozios said. "And he loved Batman so much that his town actually staged a day where Kye dressed up as Batman and caught The Joker and other criminals to honor his inspirational story."

"There have been many children who've been inspired by Batman," Pozios added. "And the fact that they are able to draw such strength from this character and get through things that most of us can only imagine going through is very inspiring, and it makes us want to make a difference in our world as well."

Even people who may not be struggling with health issues will find plenty of reasons to see this film, according to Pozios.

"That you can get through your challenges in life and you can really make your own mark on the world and make it a better place," is the message this film delivers Pozios said. "We might all feel powerless from time-to-time, but we all still have the power to choose to do good, but it's up to us to harness that power, and that is what is really portrayed in the film."

And Pozios says you don't have to necessarily be a Batman fan to enjoy the film. The human aspect of the film, he says, will appeal to everyone.

The documentary is currently touring the country with the Detroit area screening taking place:

Tickets are $11 each with proceeds benefitting the Alzheimer's Association – Greater Michigan Chapter.

See you at the movies!