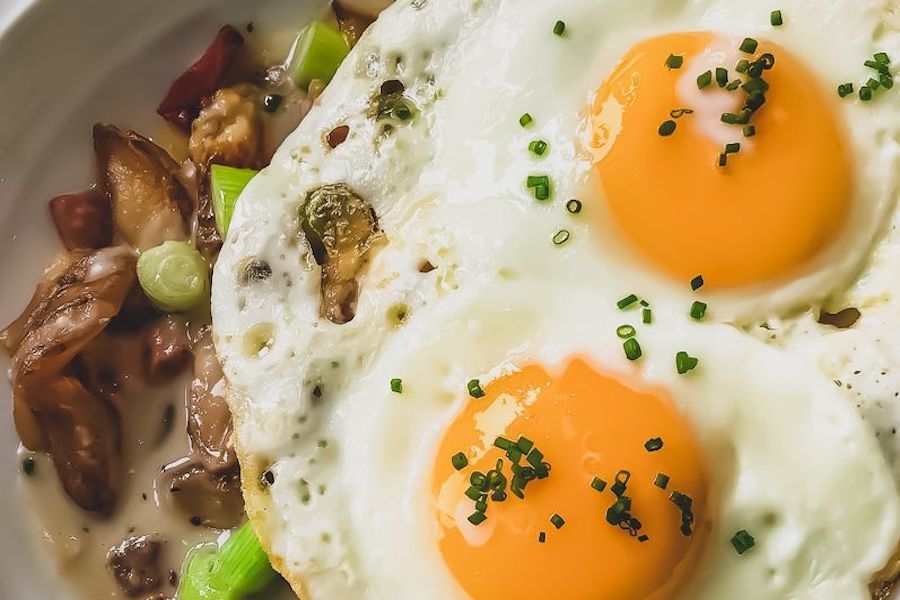 Hoodline crunched the numbers to find the best high-end breakfast and brunch restaurants around Detroit, using both Yelp data and our own secret sauce to produce a ranked list of the best spots to fill the bill.

Topping the list is Parc. Located at 800 Woodward Ave. in the iconic Campus Martius Park in downtown Detroit, the bar and New American and breakfast/brunch spot is the highest-rated high-end breakfast and brunch restaurant in Detroit, boasting four stars out of 528 reviews on Yelp.

We looked to Yelp for more information about Parc.

"Located in the heart of downtown, in the award-winning Campus Martius Park, Parc features 'redefined Detroit cuisine,'" the business explains in the history section of its Yelp profile. "Inspired by meals from his childhood in Michigan, Executive Chef Jordan Hoffman has developed Parc's menu to feature familiar yet refined expressions of traditional Midwestern comfort foods."

2. Lady of the House 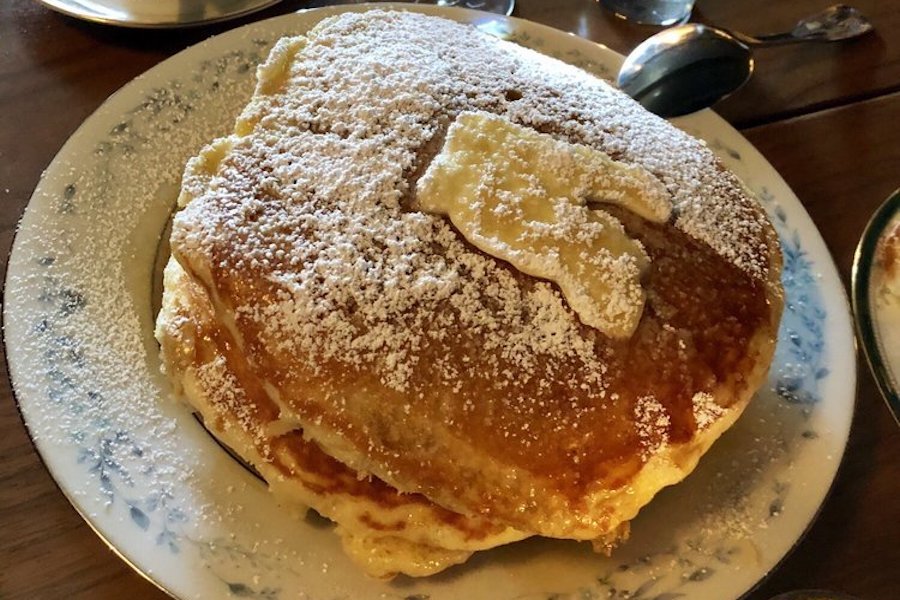 Next up is Corktown's Lady of the House, situated at 1426 Bagley St. With four stars out of 311 reviews on Yelp, the bar and New American and breakfast/brunch spot has proven to be a local favorite for those looking to indulge. Look for items like the prime rib hash topped with a fried egg; baked oysters, served with garlic aioli; kimchi fried rice and bruléed grapefruit.

If you're hungry for more, we found these details about Lady of the House on Yelp.

"Chef Kate specializes in nose to tail, whole animal preservation and utilization, as well as highlighting local farms in her cuisine. She has honed her skills around the world, including NYC, Chicago and Copenhagen." 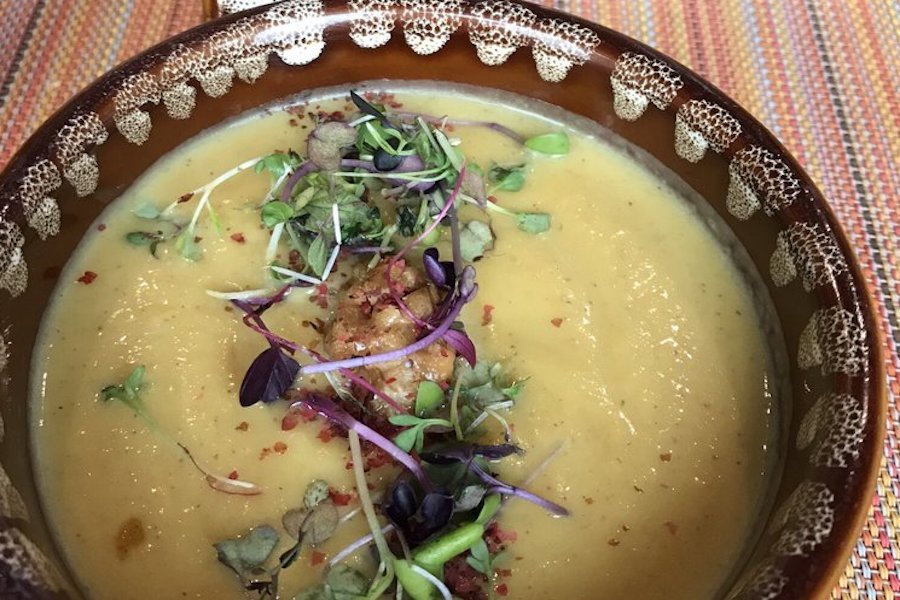 Downtown Detroit's Grill Room at Detroit Athletic Club, located at 241 Madison Ave., is another top choice, with Yelpers giving the fancy traditional American and breakfast and brunch spot four stars out of 17 reviews. Indulge in a lobster and crab omelet or lemon curd and blueberry griddle cakes or keep it light with the black chia pudding.

Yelper Megan K., who reviewed Grill Room at Detroit Athletic Club on Jan. 24, wrote, "The first time I came during their lobster week, so I chose that as my entrée. It was delicious. For dessert, I got their signature pecan ball ice cream. To die for."

Yelper Matthew S. wrote, "We love that the menu includes favorite staples and is supplemented by seasonal items, including soups, salads, entrees and desserts...we are always curious to see what the amuse-bouche will be for the evening."