CBS has announced the 11 teams racing around the globe for the opportunity to win the $1 million dollar prize, on the new season of "The Amazing Race."

Michigan will be represented on the show by the mother/daughter team of Shelly Porter and Nici Porter from Detroit.

Shelly is 42 years old and Nici is 24. Follow along with their adventures and cheer them on with the Twitter hashtag #momdaughter. 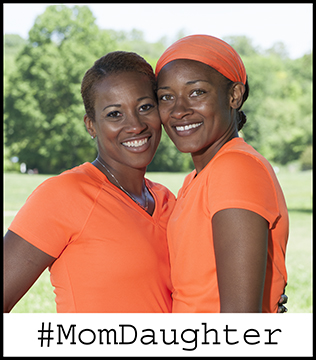 The Race kicked off in May with the first-ever public start from Times Square in New York City where Phil Keoghan introduced a new game-changing element, "The Save." The team that finishes first in the premiere episode will be awarded "The Save," which they can use to rescue themselves if they come in last on a leg and face elimination.

Teams this season will be put to the test as they travel through eight countries and 20 cities, spanning more than 26,000 miles. For the first time in the show's history, the Race will visit St. Thomas, Virgin Islands, where teams will fly high in the sky; Valletta, Malta, where they'll rappel 200 feet into a breathtaking Blue Grotto sea cave; and the Shetland Islands, Scotland, to test their sheep-herding skills.