HIGHLANDS RANCH, Colo. (CBS4) -- A high school student and Marine poolee praised for helping stop a school shooting suspect says the credit should go to his fallen classmate, Kendrick Castillo. Brendan Bialy spoke to the media Wednesday, with his parents by his side.

"Before I say anything else, and I mean anything else, I am sitting right here. However, there are a couple other students who aren't. One of those being Kendrick Castillo," Brendan Bialy said.

"He passed away. I saw it happen. And I want to make something very, very clear. Kendrick Castillo died a legend. He died a trooper. He got his ticket to Valhalla. And I know he will be with me for the rest of my life... I love that kid."

Bialy said another student who also helped subdue the shooter did not want to be named.

"I know you know who you are. I love you too, man. Seriously," Bialy added.

"What I saw yesterday was the absolute best of people. I got to see two heroes -- two regular high school kids -- two really awesome people, jump into action without any hesitation. And I was more than lucky to join them," Baily said. "Someone entered the building with incredibly malicious intent, using their cowardice, surprise and superior weapons, and they lost. They completely and utterly lost to good people. And that is plain and simple."

Baily said Castillo was the first to react when the shooter entered the classroom.

"Kendrick went out as a hero... he was a foot away from the shooter and instead of running away he ran toward it," Bialy said.

"Kendrick is like a bowling ball... the gunman was against the wall... he didn't know what hit him," Bialy said. "Kendrick went up, I went up... I happened to be on the right side to get the gun away from him."

Kendrick died from his injuries. Eight other students were also injured in Tuesday's shooting.

Bialy said he became close friends with Castillo after meeting him in his Internal Combustion Engines class in freshman year. He described Kendrick as "a complete and total car guy."

"He was a fantastic and wholesome person... top tier," Bialy added.

Bialy said he would not let fear motivate the decisions he makes in life. When asked whether he was afraid to return to school, or what he would say to other students who may be, Bialy was resolute.

Bialy also talked about how preparing to join the Marines gave him skills that helped him handle the threat the way he did.

"I think there's so much that helped me in that situation... so many little things... but I'd say becoming more physically fit. And... speed volume, intensity. Being able to act, not think about it, just get it done. Move towards the sound of chaos to stop it."

"The reason I joined was to help others and I'm going to do that," he added.

Bialy said he knew both suspects.

He said he made a quick call to reassure his parents that he was OK, before going back to help other students.

Bialy's mother, who remained silent through most of the news conference, was asked what it was like when she got the call from her son.

"It's fine," her son said, putting his hand on her shoulder. 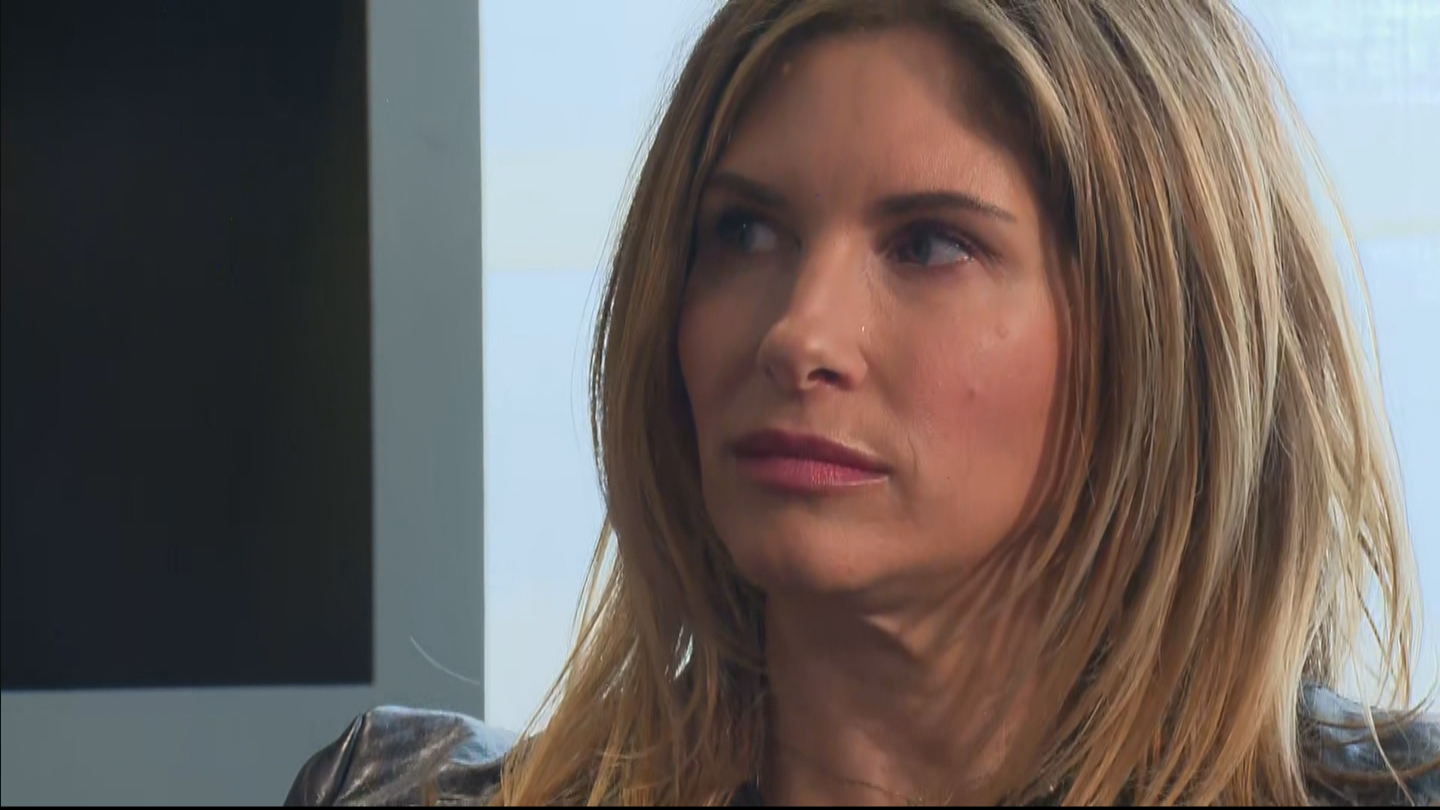 "I knew something wasn't right. And I saw his number pop up. I saw his face pop up on my phone... and it was a parent's worst nightmare," she said, shaking her head.

Her son also had some advice for other parents.

"Don't choose to be afraid... Make the choice to give your kids a positive outlook -- on their future, on the world."

Two suspects, an 18-year-old male student and a juvenile female student were taken into custody. The male suspect tentatively faces 30 charges, including first-degree murder and dozens of attempted murder counts, and the judge ordered he be held without bond at the Douglas County Jail in Castle Rock.