CHICAGO (CBS) -- A traumatic assault in broad daylight on a Green Line train has a woman questioning CTA's safety policies. She was grabbed, choked and pulled to the ground by a man she says train operators knew was putting passengers at risk. 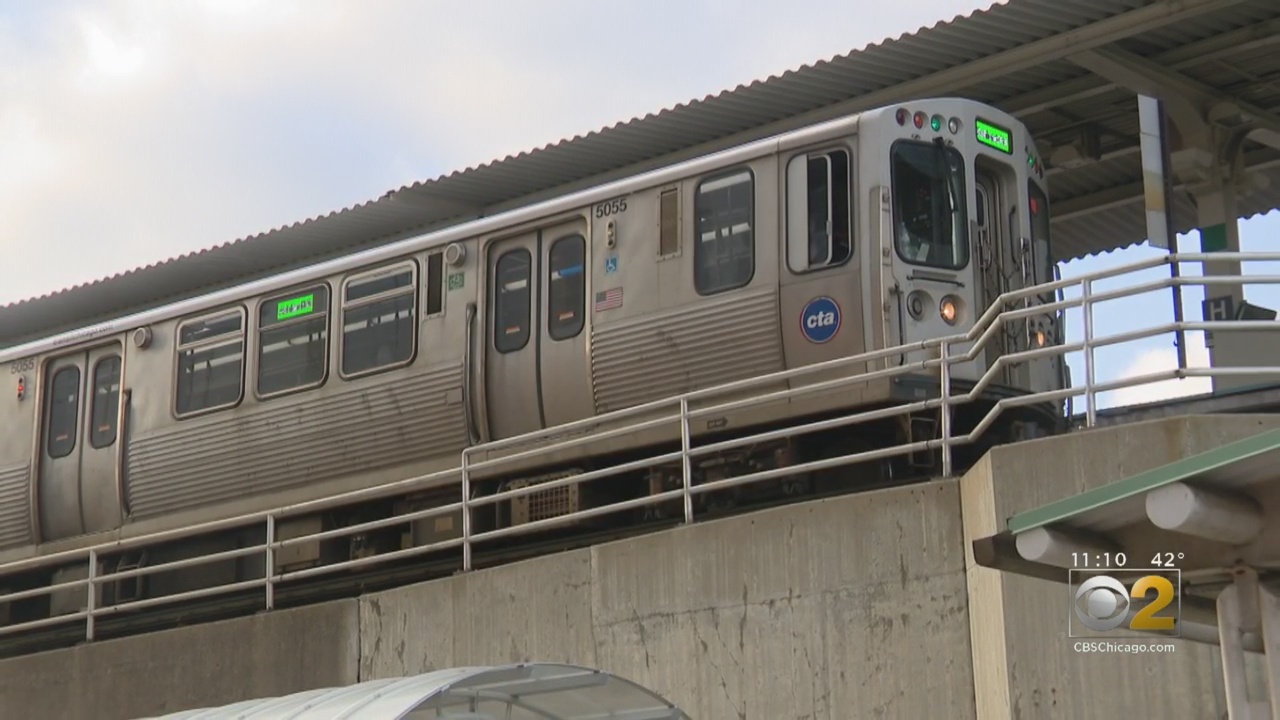 The woman, who did not want to be identified, said the warning signs were everywhere, and this could have been prevented.

She said the man who assaulted her was causing a scene at the stop before the attack Tuesday afternoon, pulling down his pants and telling the conductor he was suicidal and needed police.

"He pulled his pants down and was like, 'I don't have any weapons. I need help,'" she said.  "I was terrified."

Days later it's not easy for her to talk about.

"I didn't know what could happen," she said. "Somebody grabs you, and you know."

She believes what happened on her Green Line ride, in the same car as the operator, never should have.

"I don't know what the policies are, but I felt it could have been prevented," she said.

"He did knock on the door for the operator to open, and they guy said, 'I need help. Call 911. I'm having suicidal thoughts.' The operator did tell him help would be on the other stop, just to hold on. But we were already stopped. We proceeded to go to Harlem," the woman said.

She said moments later, that man grabbed her, put his arms around her neck, yanked her down to the ground and choked her with her jacket.

"I felt I couldn't breathe," she said.

Other passengers and police who got on the train were able to get him off of her and bring him into custody.

She said days later she hasn't heard anything from the CTA.

Their media relations department did get back to CBS 2 and denied anything happened while the train was stopped. CTA released the following statement:

"The train was not stopped in a station when he first spoke with the operator. While approaching the Harlem station, the operator reported the alleged offender's behavior to CTA's control center, which immediately contacted Oak Park Police."

There is CTA surveillance video of the incident that media officials said they haven't seen but believe will clarify possible policy issues here.

It wasn't made available immediately, so CBS 2 made a special request for it.

Video or not, the woman who went through this feels more should be done in cases like this moving forward.