CHICAGO (CBS) -- More than 20 shots were fired into a far South Side home where several children, including a 12-year-old girl, were inside.

Lakiya Charleston was shot twice while sleeping on the couch. 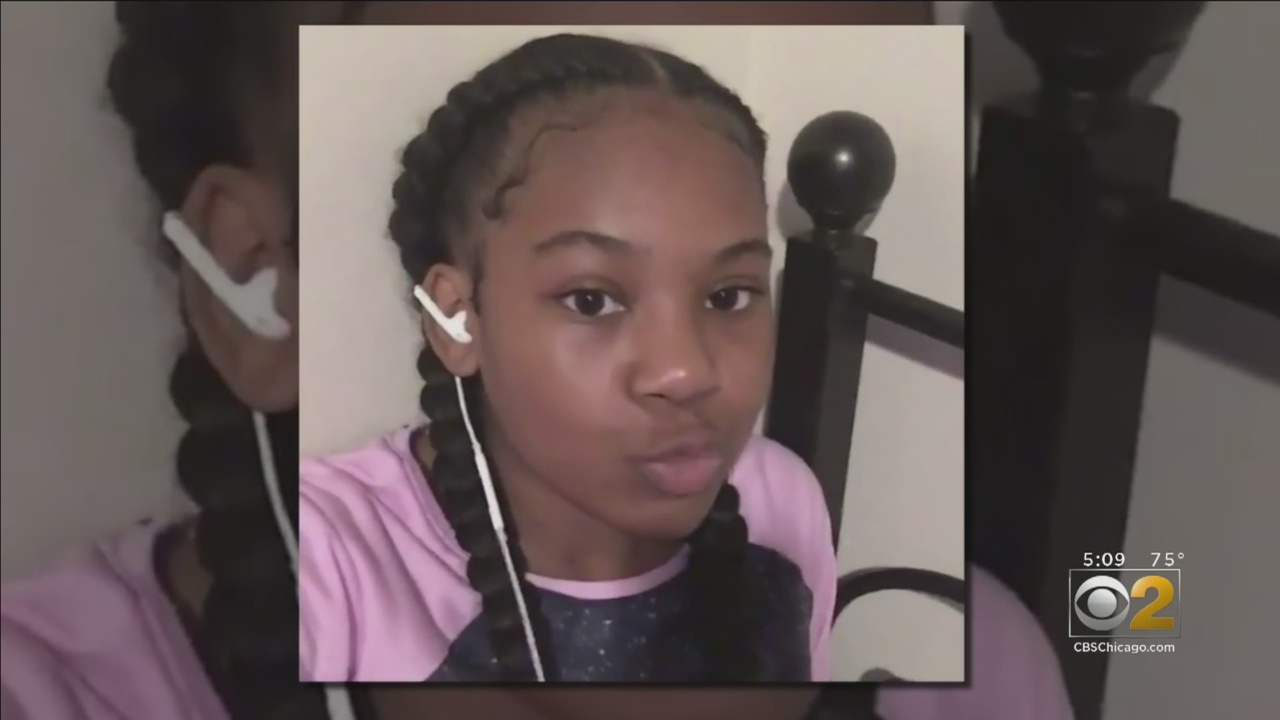 She was undergoing surgery at Comer Children's Hospital Saturday night.

The young victim's family said she's having issues with several of her organs.

Police believe the shooting was a targeted attack, but it was an innocent girl who ended up getting hurt.

Lakiya was shot in the shoulder and near her stomach just before 5 Saturday morning.

"One of her lungs collapsed," Kippers said. "Her liver is ruptured."

The 12-year-old was rushed to Comer shortly after officers say two men fixed their aim at her family's home.

The gunmen fired more than 20 rounds into the house near 92nd and Ellis Avenue in the Burnside neighborhood.

Kippers said six children including Lakiya were inside at the time.

She believes someone on the block knows who did this but won't tell detectives.

"It just bothers me," she said. "Come out! Talk! Why shield somebody? Because this could be someone in your family."

Detectives spent the day searching for surveillance video hoping someone has an image of the shooters.

Loved ones say Lakiya turns 13 this month, and they are happy she is still here to celebrate her upcoming birthday.