CHICAGO (CBS) -- One week after a Chicago woman was shot inside a Walgreens, the company could be facing legal trouble.

CBS 2's Jim Williams spoke with experts who say the manager on duty that night made the wrong call. 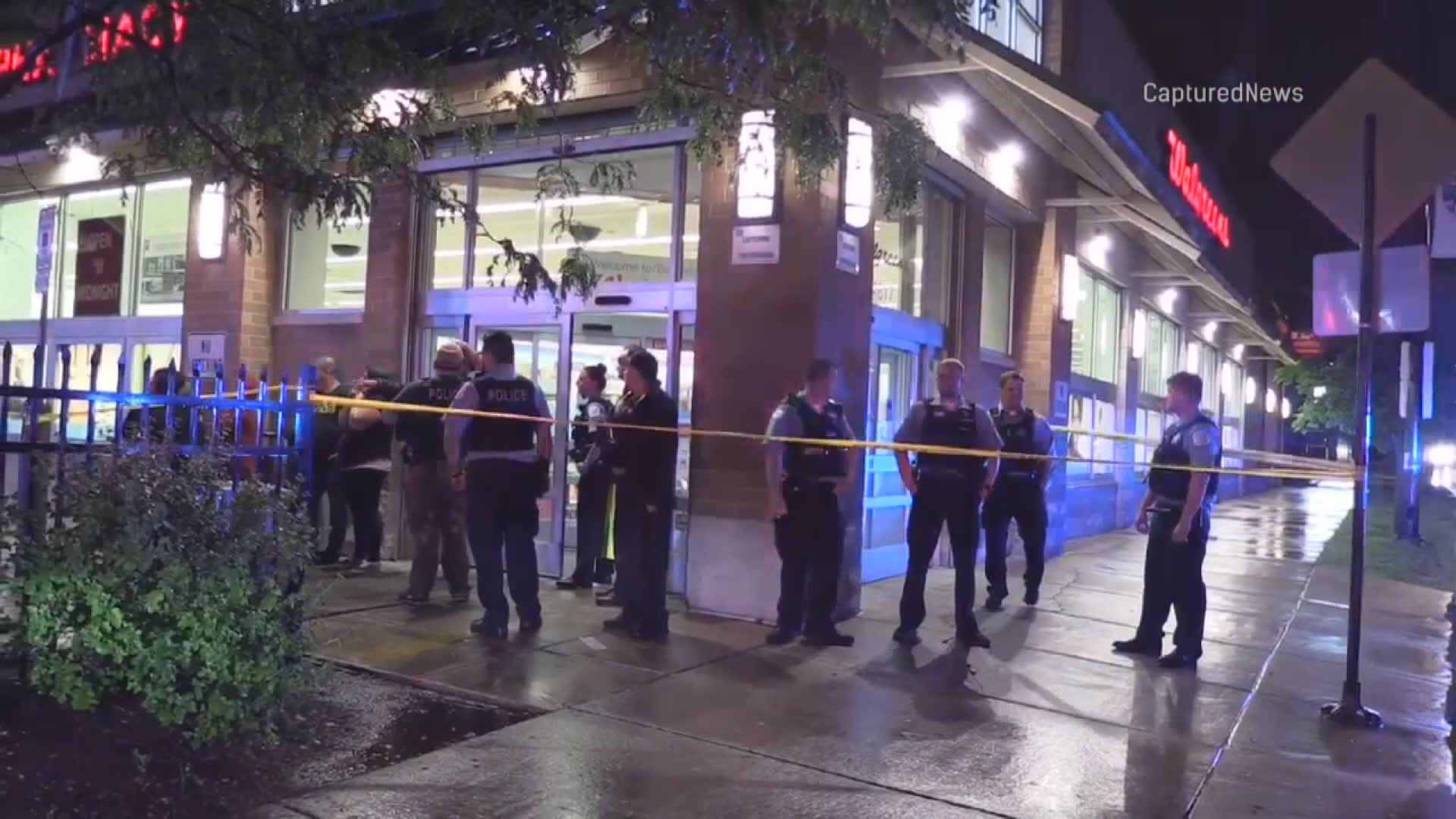 RELATED: Mother Of Five Killed At Walgreens For Shoplifting, Family Wants Justice; 'She Didn't Deserve To Be Executed' | Police Talking To Attorneys For Man Suspected Of Fatally Shooting Suspected Shoplifter At Walgreens

"I'm trying. I'm trying. It hurts so bad," said April Reed, who is trying to understand why her sister Sircie Varnado was shot to death at a Walgreens in Belmont Cragin Wednesday night.

"He should have called the police," said Varnado's niece, Lydia Foster.

Instead the Walgreens night manager, who suspected Varnado was shoplifting, called a friend, a former security guard.

An argument turned physical, and the man shot Varnado in the face.

"Frankly, a no-brainer," he said. "You see a shoplifter, and you don't have security personnel employed by Walgreens on premises, you call 911, and you let the pros take over and do the right thing."

CBS 2 asked Walgreens to explain what it tells employees to do if they see shoplifting. CBS 2 has not received a response.

"Employees should not intervene, but call police," she said.

Even if that is Walgreens' policy, Miller believes the company is still liable.

"Sure Walgreens could say that and say, 'This guy was acting outside the scope of his employment. We're not liable.' Do I think that's going to fly? Probably not."

Miller said Walgreens, like any retailer, is responsible for the management and supervision of its employees.

Meanwhile, police are talking with the former security guard's lawyers.