CHICAGO (CBS) -- As many wonder what is causing violence in Chicago and how to solve the gun violence issue, one veteran Chicago Police officer is sharing his rare, first-hand perspective on what he believes to be the cause of crime in Chicago.

The veteran Chicago officer has spent more than 20 years fighting crime in Chicago and patrolling some of the city's most dangerous neighborhoods. At times, he was assigned to specialized teams.

It is against CPD policy for officer's to talk to the media without authorization, so CBS 2 agreed to conceal the officer's identity and voice in order to share his story.

When asked what his biggest fear is right now on the job, the officer responded: "Seeing my family and my friends have to deal with me being put on the news."

"I've never been afraid of being hurt on this job or killed on this job," he said. "I'm more concerned about what the media is going to think about me, what they're going to put on the news, or how I'm going to be portrayed as this evil person." 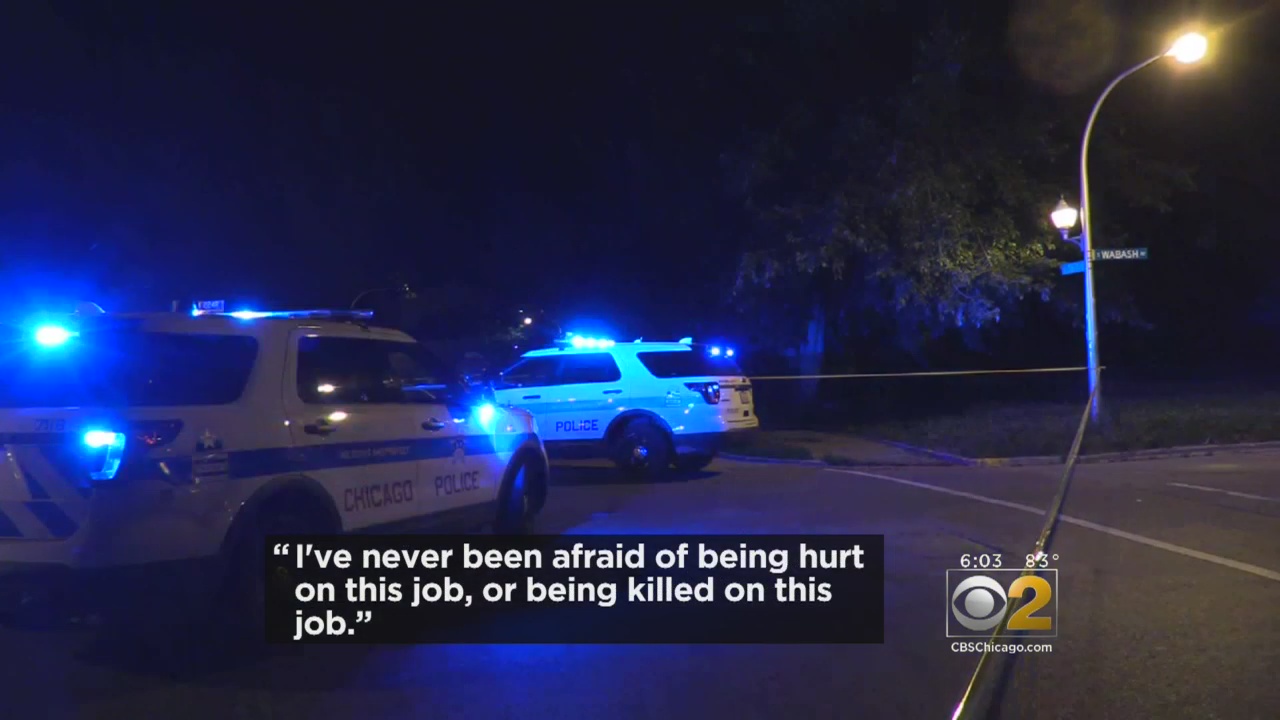 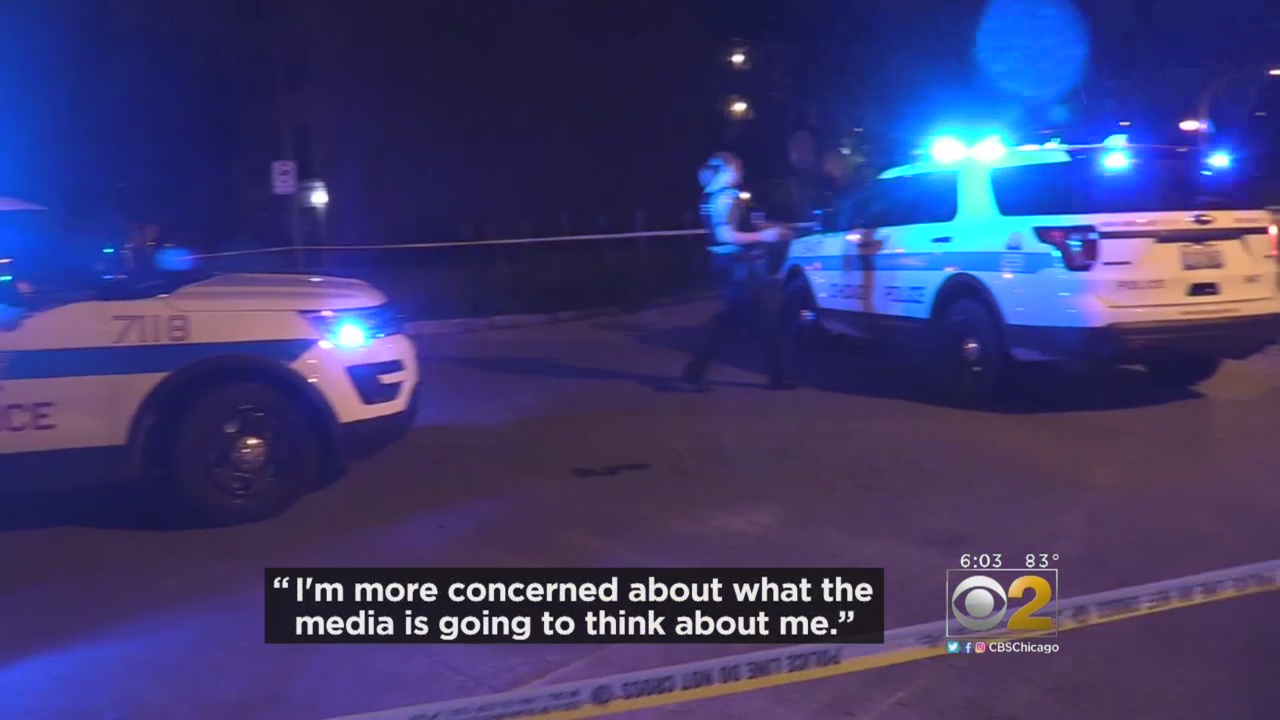 The veteran Chicago Police officer talked about what is referred to as the "Ferguson effect," a phrase that was coined following the 2014 fatal police shooting of Michael Brown in Ferguson, Missouri.

The theory is the increased scrutiny of police has prompted some officers to take a step back. Some criminals are capitalizing on that, leading to an increase in crime.

Add to that videos of alleged police abuse, and many officers fear becoming the next viral video.

"That concern outweighs being hurt and that, to me, is sad," the officer said. "It's really handcuffing us. Proactive policing is in the past. They don't want you approaching people. There's a lot of officers out there that are still doing work, even given the climate that they're in right now, but there is some hesitancy on wanting to be aggressive and doing police work the way it needs to be."

The officer said if crime continues at this rate, crime is going to skyrocket, saying the intense scrutiny is too much for some officers.

"We're human. We make mistakes. That's being human, except when you're the police you have to be right 100% of the time," he said. "We have our internal affairs division. We have COPA. We have the Inspector General. We are all camera'd up. We are all mic'd up. We have cameras in the car, on our person. I mean how much more, how much more do you want to put on top of us having to make that split-second decision? I mean it weighs. It weighs heavy. Coppers are being hesitant."

CBS 2 asked Chicago Police for an interview with the Superintendent on this matter. At this time, there has been no response.

While this is just one officer's story, dozens of officers have shared similar stories with CBS 2's Mai Martinez, who reports the Fraternal Order of Police echoed sentiments in a statement saying, in part, "The threat of lawsuits and discipline based upon false claims of misconduct and the city's willingness to settle them has had a devastating effect on policing and public safety."