CHICAGO (CBS) -- When you think of whitewater rafting, places like Idaho or Colorado might first come to mind.

But what about the western suburbs?

If the mayors of Aurora, Montgomery, Oswego and Yorkville have their way, your rafting adventure will take place in their towns. CBS 2's Marissa Bailey reports.

Town leaders spent $10 million dredging the river and adding boulders to create the course as a way around a dam on the Fox River.

Now, other towns want in on the action, and there is a proposal to expand the whitewater rapids.

Officials from the four suburbs want to clear the way for a 13-mile trek down the river.

The biggest obstacle: A dam in Montgomery, which is dangerous for boaters. 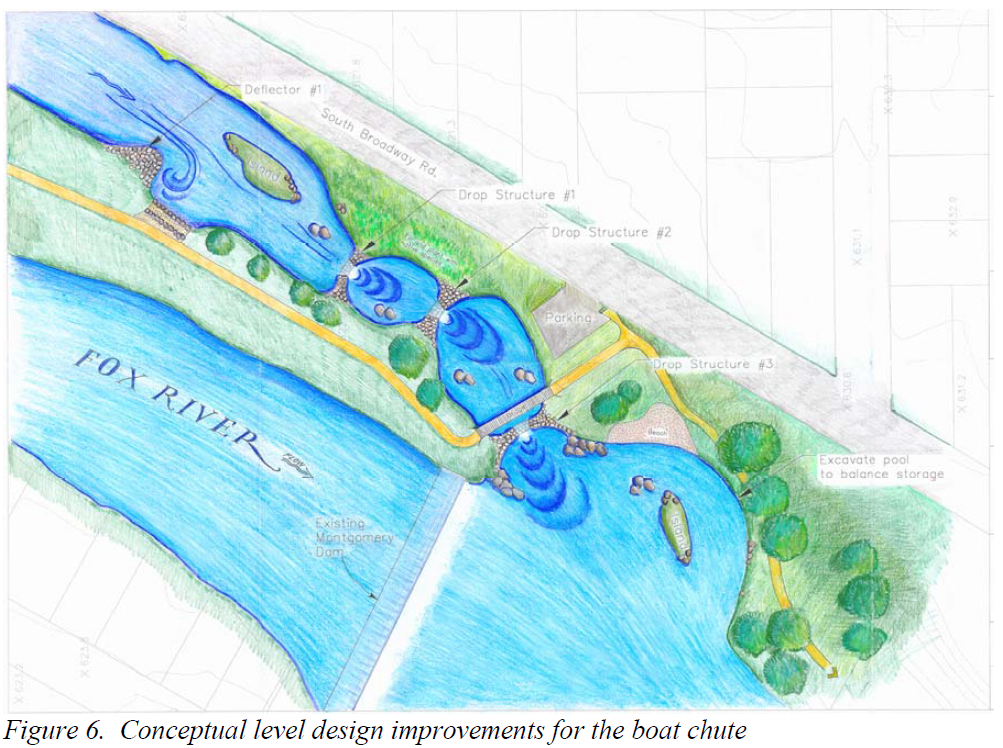 Together, the mayors hope to lobby for federal, state and private money to bypass the dam and build a whitewater park like the one in Yorkville.

"We need to work collectively on this," said Oswego Village President Brian LeClercq. "Let's clean this up for people to enjoy.

Recently, the village leaders took a kayak tour of the area: It was a meeting of minds, a summit on the Fox.

Along the way, the group spotted other boaters, fishermen and even a bald eagle.

And if you wonder if it will work, given the tough budget choices towns have to make these days, just look at the success in Yorkville.

"It's very good for our local community to have the amenities, we have more people coming to town," said Yorkville Mayor Pro Tem Chris Funkhouser.

The cost of constructing the Montgomery bypass is estimated at $4 million.